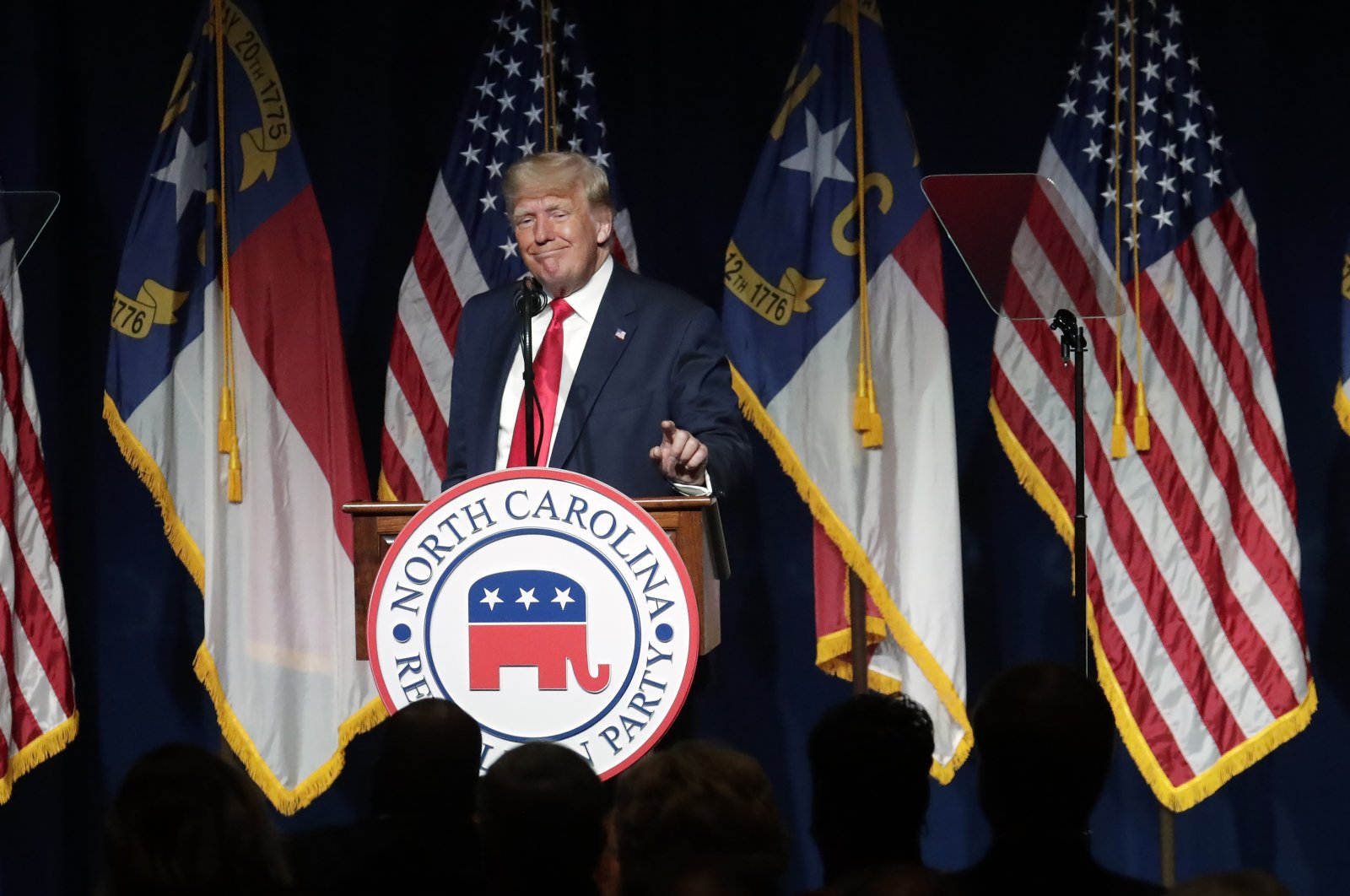 Former President of the United States Donald Trump urged his successor, Joe Biden, to be careful not to fall asleep during his upcoming meeting with Russian President Vladimir Putin.

"Good luck to Biden in dealing with President Putin – don't fall asleep during the meeting, and please give him my warmest regards!” Trump said in a statement.

During his presidential campaigns against Biden, the country's 45th president nicknamed his successor "Sleepy Joe.” ‪

Trump said he had a "great and very productive meeting” with Putin when he was president and that the U.S. won the respect of Putin and Russia.

Biden will meet with Putin in Geneva, Switzerland, on June 16. During the meeting, the two leaders will "discuss the full range of pressing issues, as (they) seek to restore predictability and stability to the U.S.-Russia relationship,” according to the White House.