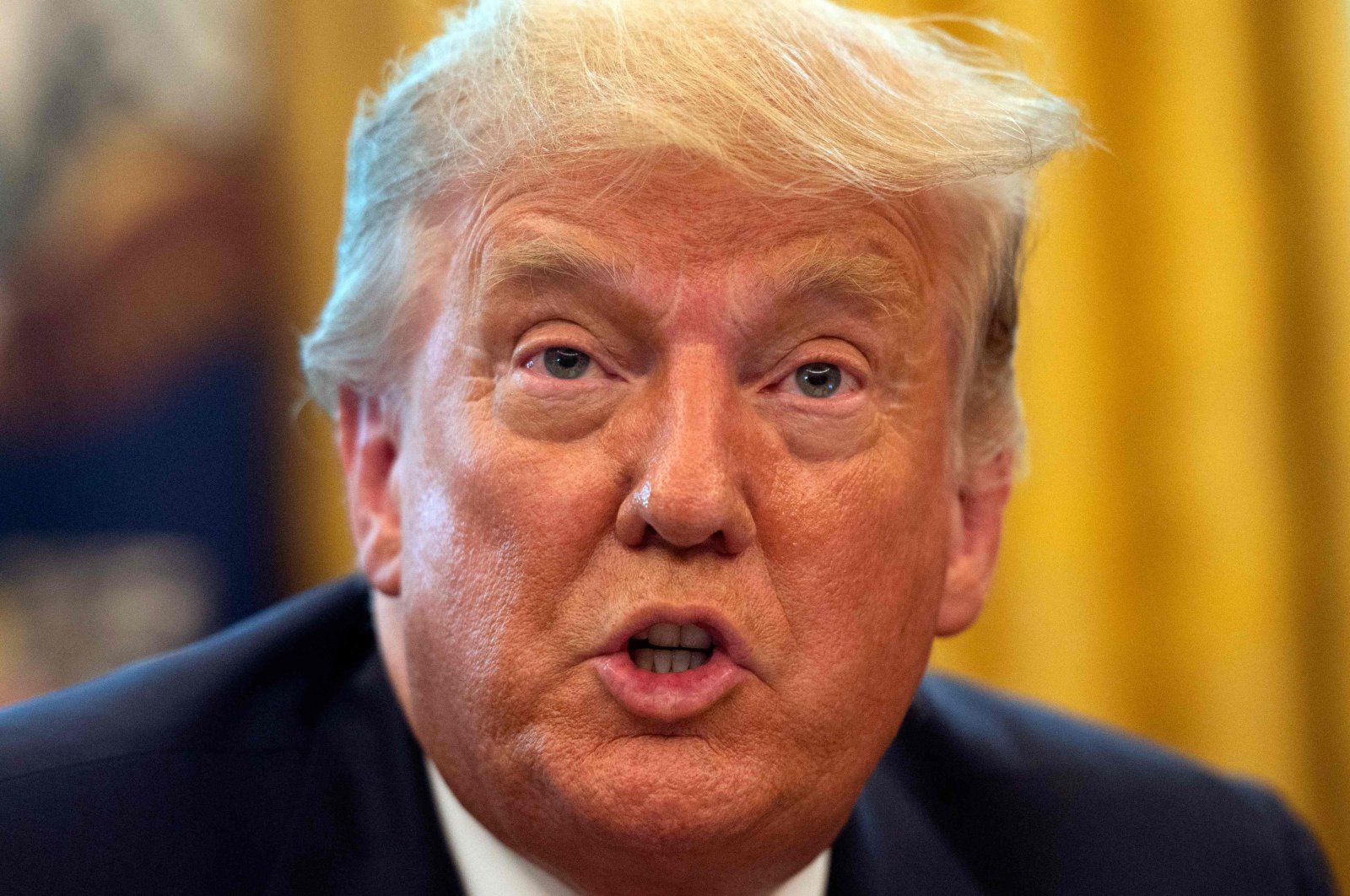 A poster carrying the words "Support Our Troops" depicts several silhouettes of soldiers with AK-74 assault rifles and three Russian MiG-29 fighters, which were designed specifically to combat U.S. aircraft during Cold War. The ad was released by Trump's Make America Great Again campaign committee and aired online on Sept. 8-12.

“This is definitely a MiG-29. I am pleased to see that they are supporting our troops,” defense analyst Pierre Spray, who was involved in the design of the F-16 and A-10 aircraft for the U.S. Air Force, joked, confirming that the image was actually a Russian MiG-29. In particular, he pointed out the angle of inclination of the tail of the aircraft and the distance between the engines.

Ruslan Pukhov, director of Moscow's Center for Analysis of Strategies and Technologies, confirmed to the publication that the jets in the picture were Russian MiG-29s. He also noted that the soldier in the right corner of the banner was holding an AK-74 assault rifle.

The footage used in the ad was downloaded from Shutterstock.com. It was posted by a BPTU user from Andorra. The original photo shows five people with weapons and three planes.

Representatives from Donald Trump's campaign headquarters and the Republican National Committee have not yet commented.