Trump won't be back on Twitter – even if he wins again, CFO says 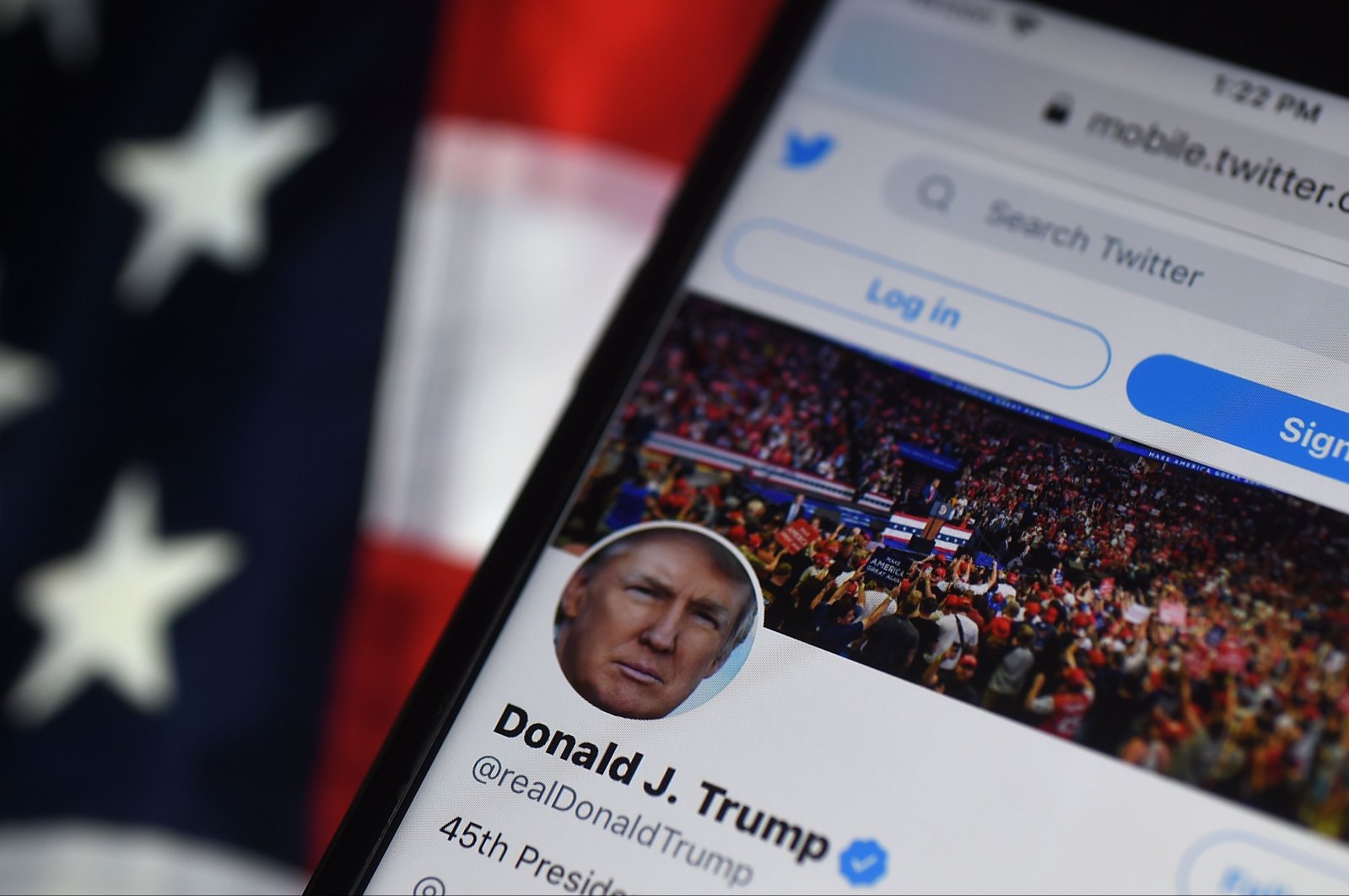 Twitter's Chief Financial Officer Ned Segal said Wednesday that former U.S. President Donald Trump would not be allowed back on the platform, even if he wins another election.

"Remember, our policies are designed to make sure that people are not inciting violence, and if anybody does that, we have to remove them from the service and our policies don't allow people to come back," he added.

Twitter on Jan. 8 suspended Trump's account due to the risk of "further incitement of violence," two days after a mob of his supporters stormed the U.S. Capitol, which left at least five people dead.

Trump was impeached by the House of Representatives on Jan. 13 on the charge of "incitement of insurrection," becoming the first president to be impeached twice in U.S. history.

Trump was impeached for the first time by the House in 2019 over his dealings with Ukraine, but the Senate ultimately voted to acquit in 2020.