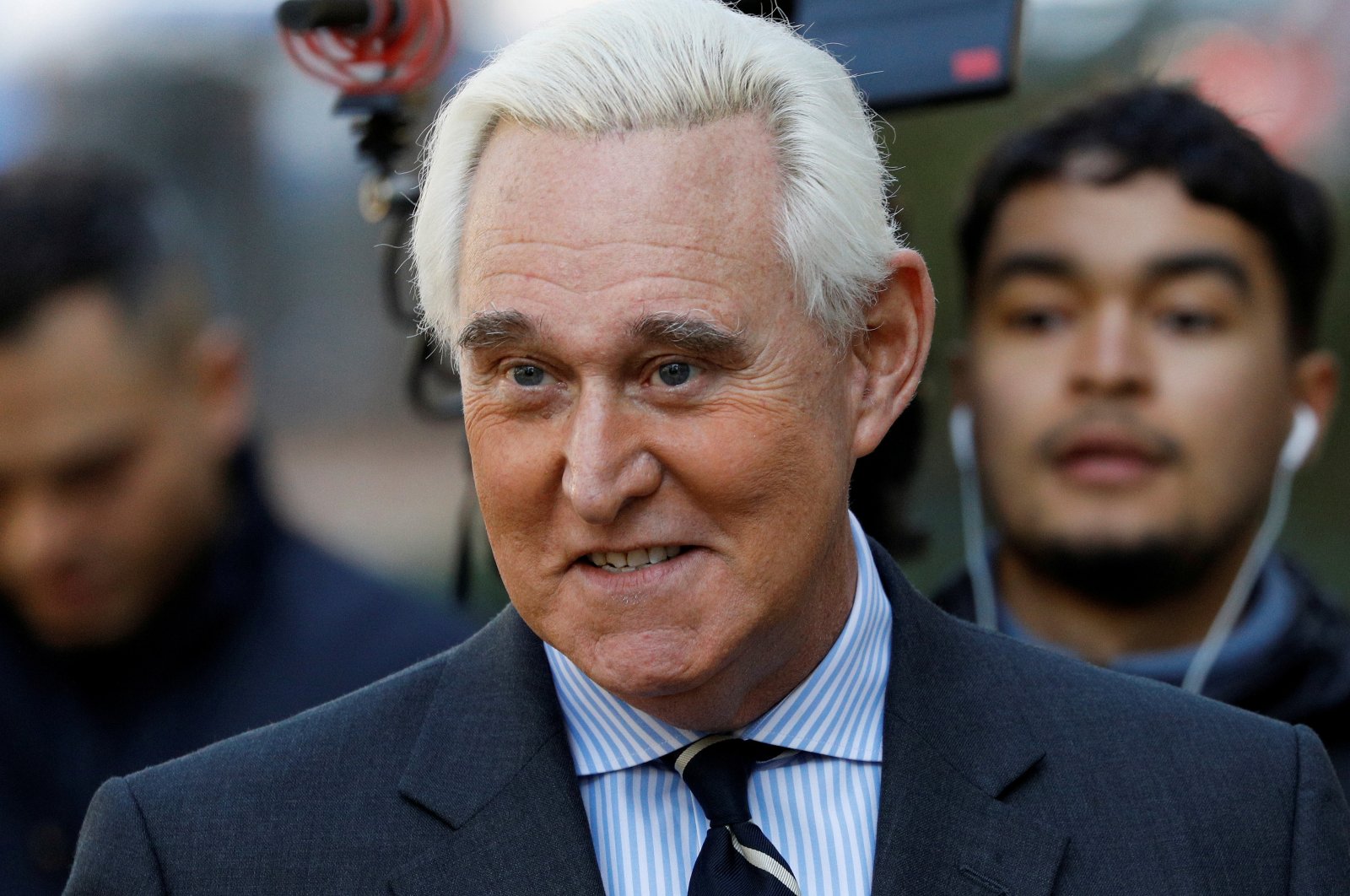 Roger Stone, a political operative whose 40-month prison sentence was commuted this month by President Donald Trump, a longtime friend, called a Los Angeles-based black radio host a “negro” on the air during a contentious interview.

The exchange occurred on Saturday’s Mo’Kelly Show, whose host – Morris O’Kelly – grilled Stone on his conviction for lying to Congress, tampering with witnesses and obstructing the House investigation into whether Trump’s campaign colluded with Russia to win the 2016 election.

O’Kelly on his program’s website said: “Stone could have reached for any pejorative, but unfortunately, went there,” adding that “Stone offered an unfiltered, unvarnished one-sentence expression of how he saw the journalist interviewing him.”

O’Kelly characterized “negro” as the “low-calorie version of the N-Word.”

Stone’s attorney on Sunday said he was unaware of the broadcast and had no immediate comment.

Stone was sentenced to 40 months in prison, but Trump commuted that sentence on July 10 – just days before Stone was to report for detention.

As O’Kelly asserted that Stone’s commutation was because of his friendship with Trump, Stone’s voice goes faint but can be heard uttering that he was “arguing with this negro.”

O’Kelly then asks Stone to repeat the comment, but Stone goes momentarily silent.

At one time, “negro” was common in the American vernacular to describe African Americans. By the late 1960s, however, the word was scorned by activists in favor of such descriptors as “black.”

These days, the antiquated word is widely viewed as derogatory in most uses.

The first part of Stone’s statement was not entirely audible, but the radio program transcribed the complete sentence as, “I can’t believe I’m arguing with this negro.”

O’Kelly persisted on having Stone respond.

“I’m sorry you’re arguing with whom? I thought we were just having a spirited conversation. What happened?” O’Kelly said. “You said something about ‘negro.’”

Stone said he had not. “You’re out of your mind,” he said. The interview then continued.

In a statement, Stone defended himself by saying that anyone familiar with him “knows I despise racism.”

“Mr. O’Kelly needs a good peroxide cleaning of the wax in his ears because at no time did I call him a negro,” Stone said, using lowercase for the word. “That said, Mr. O’Kelly needs to spend a little more time studying black history and institutions. The word negro is far from a slur.” He cited the United Negro College Fund and the historical use of the word.

In his statement, Stone noted that some of the program’s audio was garbled and alleged that there was cross-talk from another radio show and that his sound was cut off.

During the program, Stone said the president acted out of compassion and that the jury that weighed his case was tainted.

“I did not get a fair trial,” Stone said.

“My life was in imminent danger,” Stone said, saying he was at risk of being infected by the coronavirus in prison. “I think the president did this as an act of compassion. He did it as an act of mercy.”