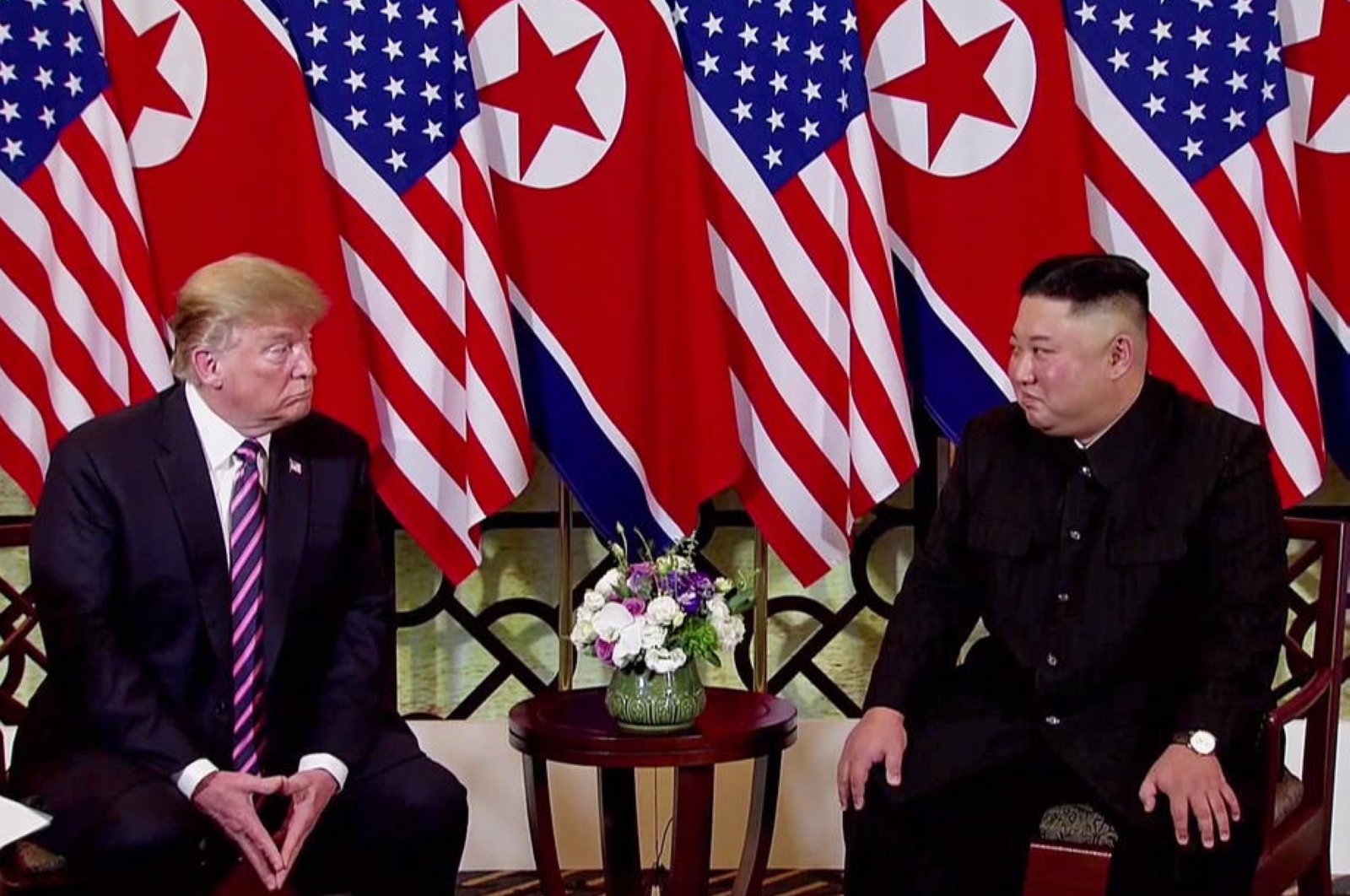 In a statement carried by the North's official Korean Central News Agency (KCNA), Kim’s sister and senior ruling party official, Kim Yo Jong, praised Trump for sending the letter at a time when “big difficulties and challenges lie ahead in the way of developing ties" between the countries. In the letter, she said Trump explained his plan to “propel the relations between the two countries ... and expressed his intent to render cooperation in the anti-epidemic work,” an apparent reference to the global coronavirus outbreak.

The latest correspondence came as Kim observed the firing of tactical guided weapons over the weekend, drawing criticism from South Korea, as nuclear talks remain deadlocked. Last month, Trump said that he does not want another summit with Kim before the presidential election in November, according to reports. Trump's last meeting with Kim took place more than a year ago, as both leaders walked away empty-handed.

With the international focus on the coronavirus, North Korea has doubled down on its missile development and military exercises in recent weeks while signaling new confidence that it has dodged an outbreak of its own. North Korea has repeatedly said there hasn’t been a single case of the coronavirus on its soil. Some foreign experts question that claim and say an outbreak in the North could cause a humanitarian disaster because of its poor medical infrastructure.