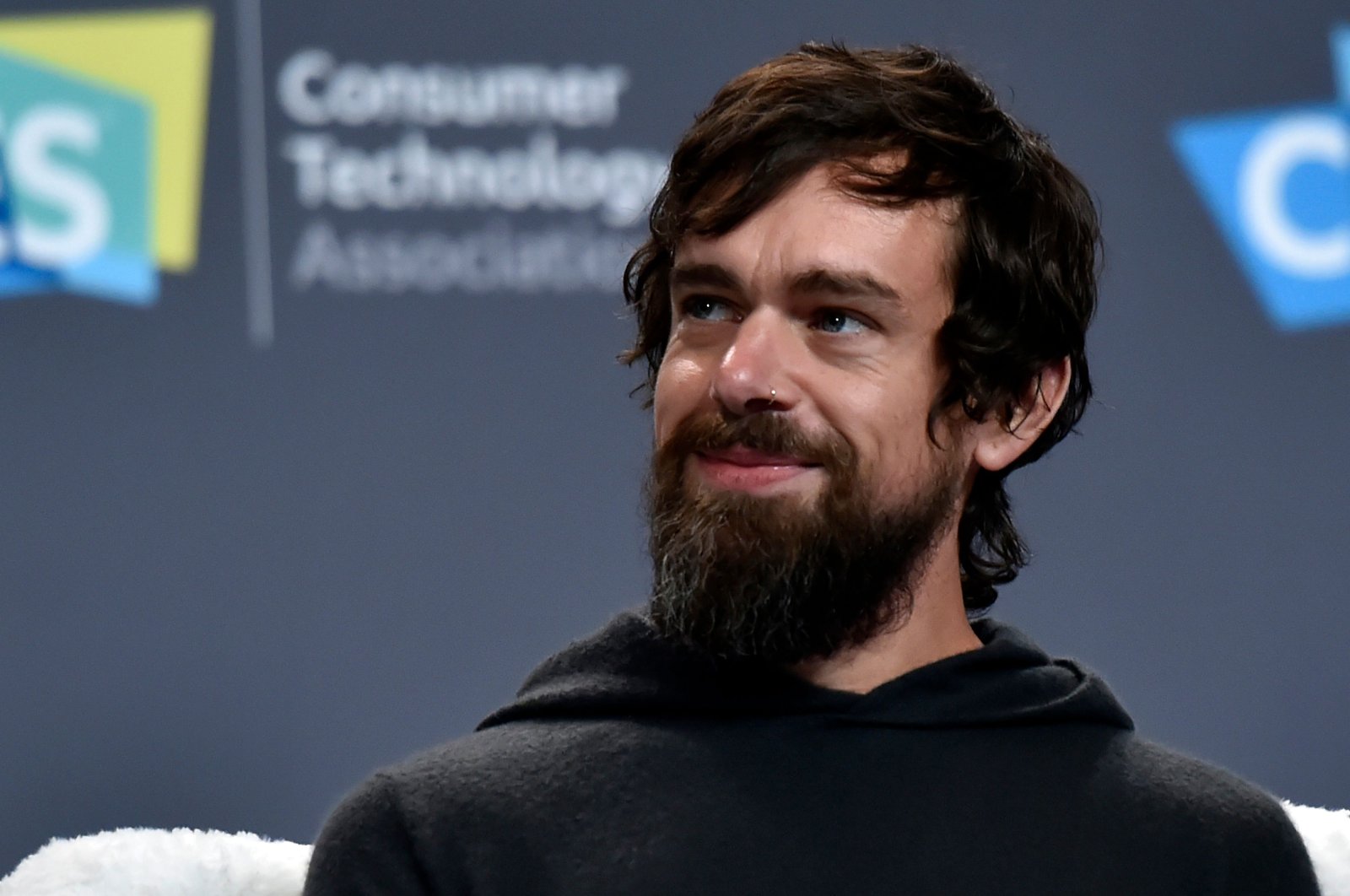 Twitter has altered its policy on hacked content after its decision to block a news report critical of Democratic presidential candidate Joe Biden provoked Republican fury.

The social media company will no longer remove hacked material unless it’s directly shared by hackers or those working with them, the company’s head of legal, policy, trust and safety, Vijaya Gadde, said in a Twitter thread.

And instead of blocking links from being shared, tweets will be labeled to provide context, Gadde said.

“We want to address the concerns that there could be many unintended consequences to journalists, whistleblowers and others in ways that are contrary to Twitter’s purpose of serving the public conversation,” she said.

Twitter and Facebook quickly moved this week to limit the spread of the story published by the New York Post citing emails from Democratic presidential nominee Joe Biden’s son to an adviser to the board of Ukrainian energy company Burisma Holding Vadym Pozharskyi that were reportedly discovered by President Donald Trump’s allies. The Post's story purported to expose corrupt dealings by Biden and his son Hunter Biden in Ukraine.

The newspaper claimed that the former vice president, who was in charge of U.S. policy toward Ukraine, took actions to help his son, who in 2014-2017 sat on the board of Burisma. The report also made claims about Joe Biden's actions in Ukraine, which were contrary to the record. It said the elder Biden had tailored his diplomacy with Kyiv to assist his son's business interests.

The Biden campaign rejected the assertions of corruption in the report but has not denied the veracity of the underlying materials, mostly emails between Hunter Biden and business partners.

Twitter initially responded by banning users from sharing links to the controversial article in tweets and direct messages because it violated the company’s policy prohibiting hacked content. Users attempting to share the article received a warning message that their request could not be completed "because this link has been identified by Twitter or our partners as being potentially harmful."

The New York Post reported that its primary Twitter account had been locked because its articles about Biden broke the social network's rules against the "distribution of hacked material."

Twitter CEO Jack Dorsey tweeted that it was “unacceptable” the company hadn’t provided more context around its action. A little over 24 hours later, Gadde announced the company was making changes after receiving “significant feedback” about how it enforced the policy.

Senate Republicans earlier said they would subpoena Twitter chief executive Jack Dorsey to testify before two different committees on why the company blocked the links to the article.

Republican Sen. Ted Cruz called the decision "election interference," while Trump – who trails Biden in polls 19 days before the presidential election – decried the block implemented by both Twitter and Facebook.

Facebook said it was “reducing” the story’s distribution on its platform while waiting for third-party fact-checkers to verify it.