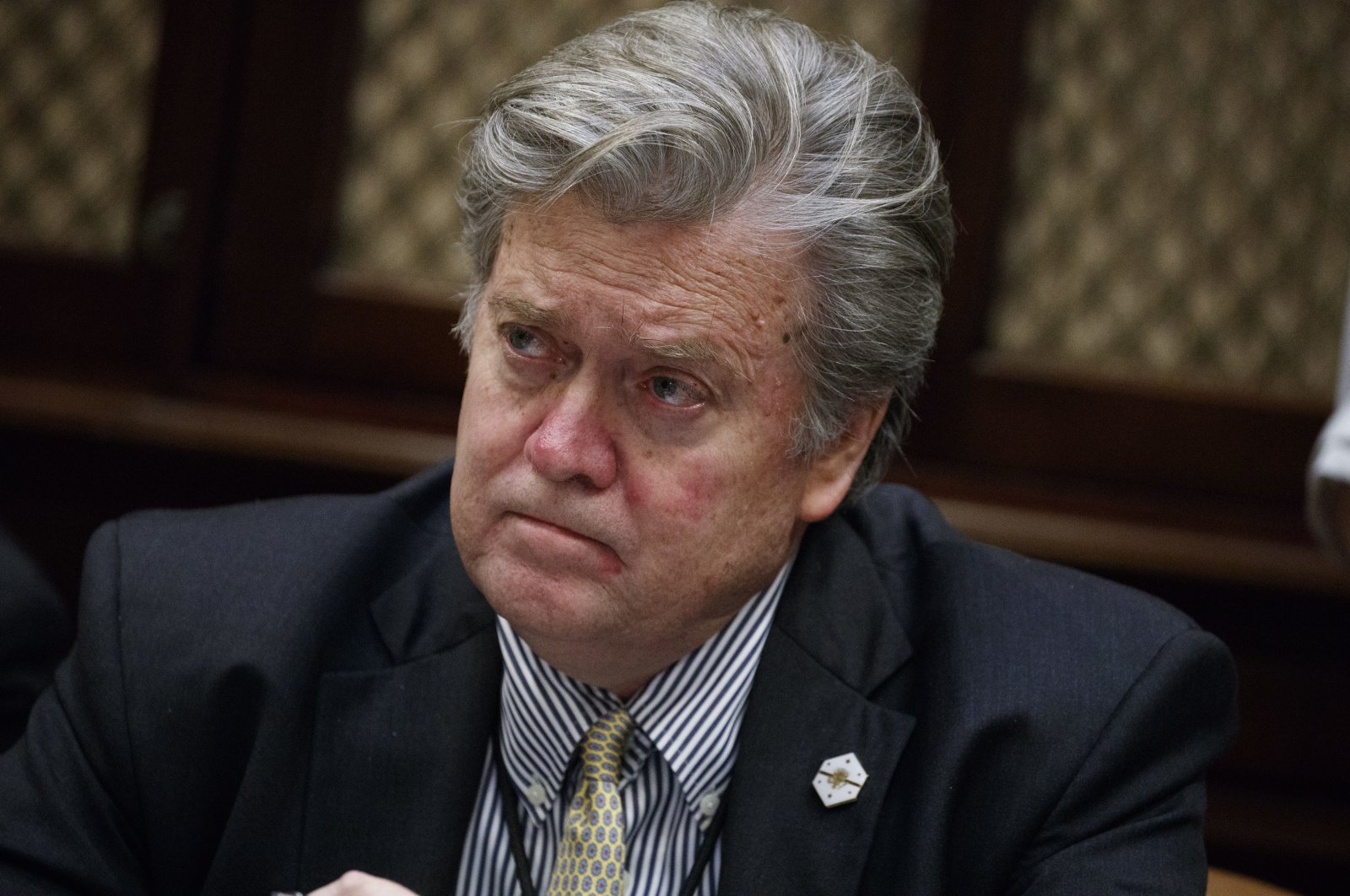 In a video posted on YouTube and then shared on social media, Bannon said Trump should eliminate Anthony Fauci, the country's top infectious-disease expert, and the director of the Federal Bureau of Investigation (FBI) Christopher Wray, by means of medieval execution.

"I'd actually like to go back to the old times of Tudor England. I'd put the heads on pikes," Bannon said. "I'd put them on the two corners of the White House, as a warning to federal bureaucrats."

Trump has criticized both Fauci and Wray after they contradicted his public messaging on the coronavirus and foreign election interference respectively, and he has suggested that he might fire Fauci if he wins reelection.