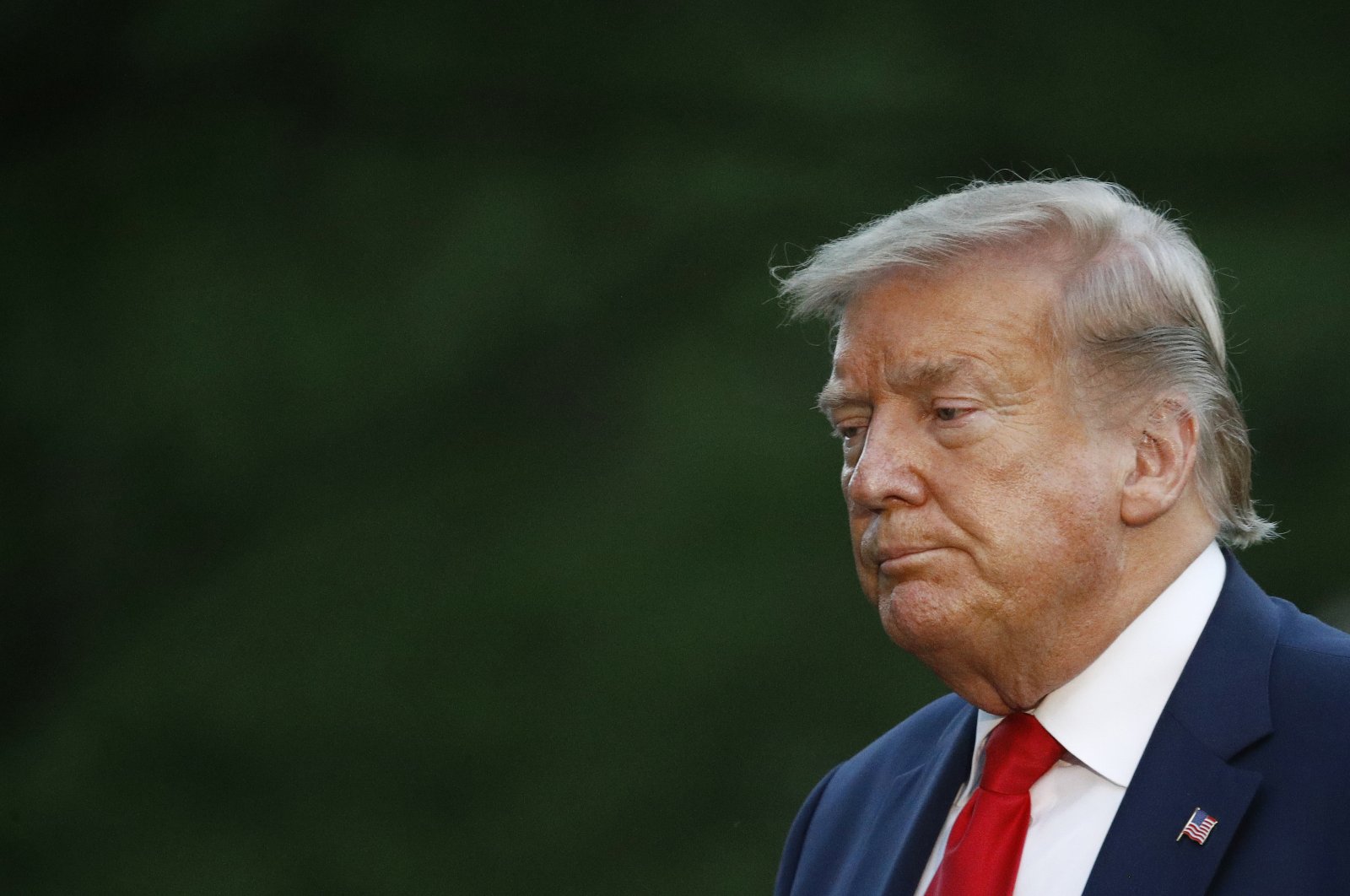 Less than a week after Twitter found itself forced to offer a correction to a posting by President Donald Trump about the upcoming election, the social media giant on Thursday again flagged his account for misinformation.

The latest incident relates to Trump's campaign against voting by mail, which states are rapidly expanding to make casting a ballot easier, particularly during the pandemic.

"Because of the new and unprecedented massive amount of unsolicited ballots which will be sent to voters, or wherever, this year, the Nov 3rd Election result may NEVER BE ACCURATELY DETERMINED, which is what some want," Trump said in his tweet.

Election experts tend to say that fraud in the past has been very limited, though the massive expansion of voting by mail could lead to delays with the counting of votes.

Some Congressional contests in California in 2018 took weeks to resolve but ultimately were settled.

Trump regularly tries to make a distinction between absentee voting by mail, which requires the voter to proactively ask for a ballot, and cases where states send each registered voter a form, saying the latter is prone to problems.

Twitter flagged a pair of Trump tweets, saying "voting by mail is legal and safe, experts and data confirm," and linking to news reports.

Even some members of Trump's Republican party have disagreed with the president's push against voting by mail.

Over the past weekend, Twitter flagged Trump for posts that encouraged people to potentially vote twice, which would be against the law.