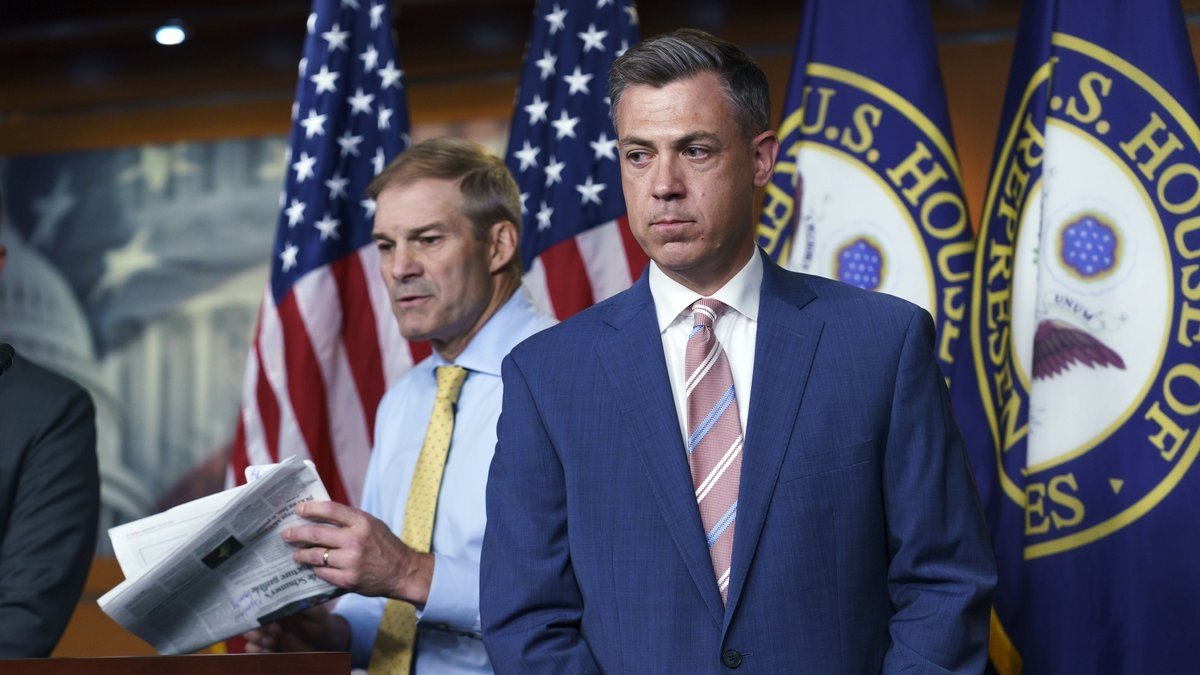 Twitter suspended the official account of United States Congressman Jim Banks after he violated the social media platform's regulations with a controversial post about a transgender Biden administration official.

Banks had responded to the U.S. surgeon general congratulating Levine on her promotion in the U.S. Public Health Service Commissioned Corps by writing: "The title of first female four-star officer gets taken by a man.”

The post was removed with a reference to Twitter rules that include a ban on "targeted misgendering” of transgender people.

Banks, whose district covers Fort Wayne and surrounding northeastern Indiana, has frequently drawn attention with right-wing social media comments. He stood by his post about Levine.

"My tweet was a statement of fact,” Banks said in a statement. "Big Tech doesn’t have to agree with me, but they shouldn’t be able to cancel me. If they silence me, they will silence you. We can’t allow Big Tech to prevent us from telling the truth.”