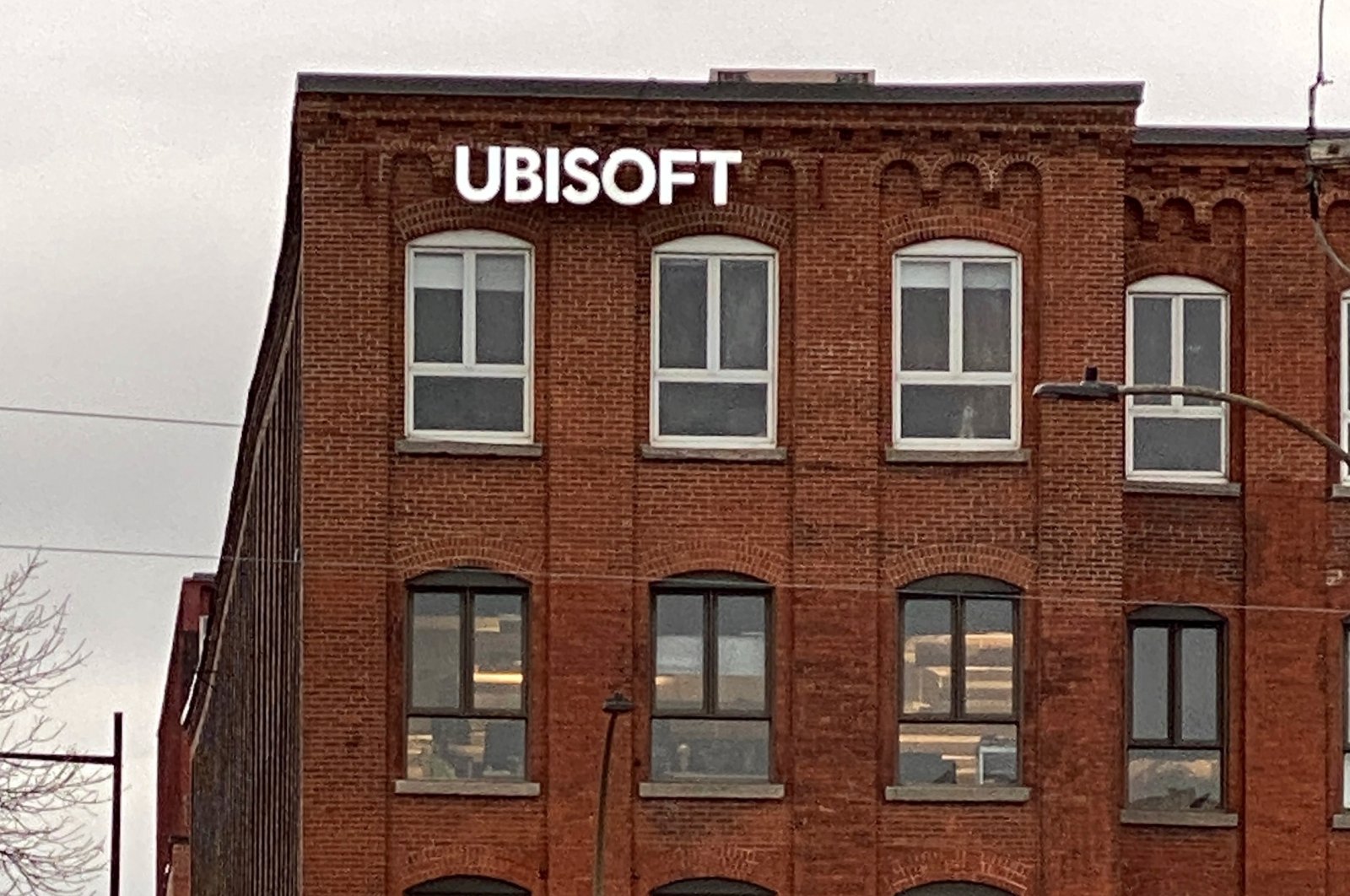 Police maintain a security cordon after reports of a hostage incident at the offices of gaming software developer Ubisoft in Montreal, Quebec, Canada on Nov. 13, 2020. (Reuters Photo)
by Daily Sabah with AFP Nov 13, 2020 10:57 pm

Local media initially reported that a hostage situation was suspected, but Montreal police released a statement later on Twitter, saying that no threat is present.

"No threat has been identified for now. We are currently evacuating the building," the police forces said.

Footage from the helicopter showed tens of people standing on the roof of the building.

The motive for the incident is yet to be reported, with some social media users suggesting that the incident might be a swatting attack.

Television images initially showed the streets around the old brick building cordoned off by heavily armed officers, and dozens of Ubisoft workers who appeared to have barricaded themselves on the rooftop.

A police spokesperson told Agence France Presse (AFP) that "officers specializing in this type of intervention are currently on the scene and are carrying out checks."

"No injuries were reported."