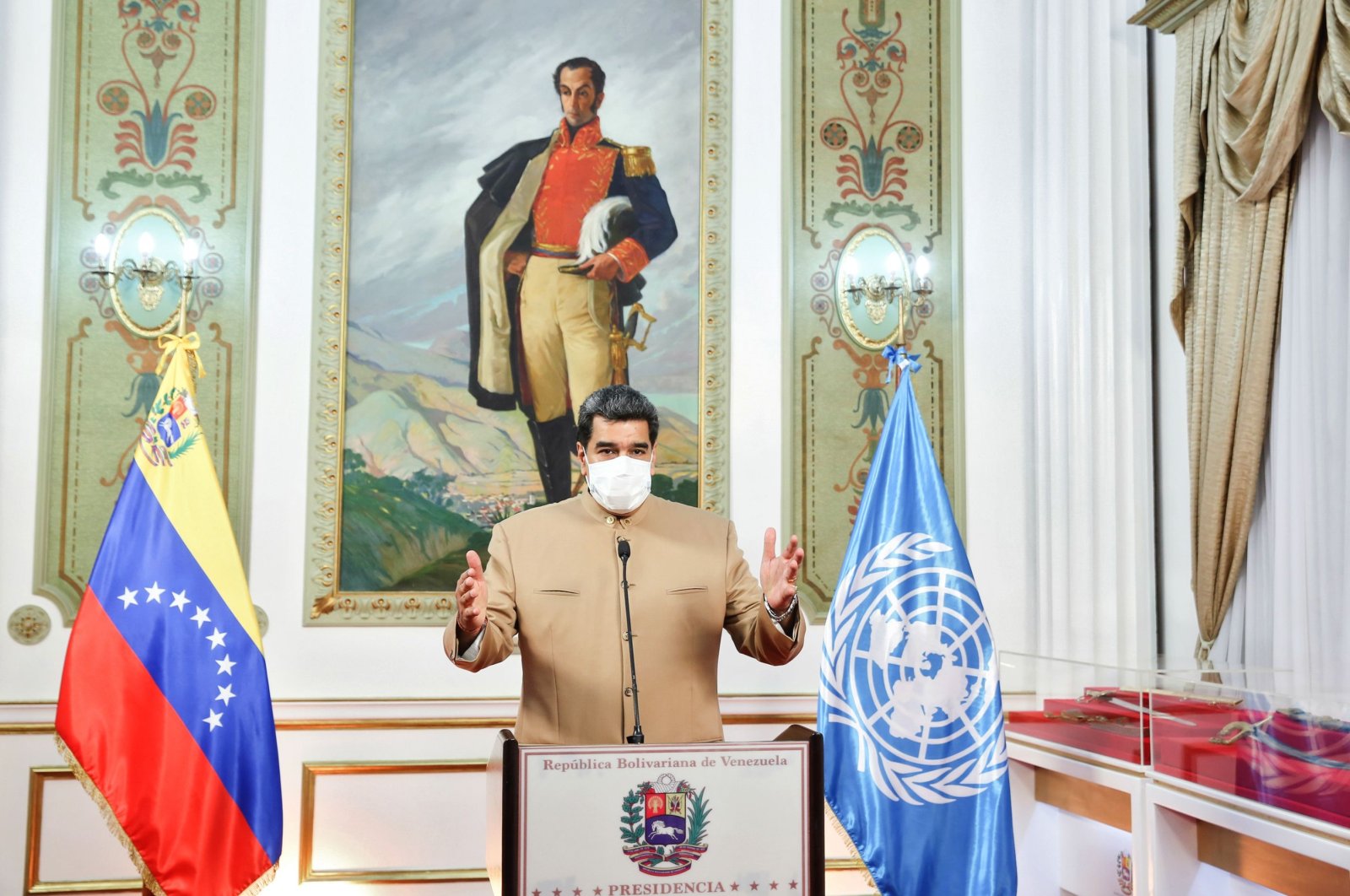 A tug-of-war over $1 billion worth of Venezuelan gold stored at the Bank of England took a new turn on Monday as the English Court of Appeal overturned an earlier High Court ruling on who the U.K. recognized as Venezuela's president.

The Court of Appeal granted the Nicolas Maduro-backed Banco Central de Venezuela’s (BCV) appeal and set aside July's High Court judgment, which had found that Britain's recognition of opposition leader Juan Guaido as "constitutional interim president of Venezuela" was conclusive.

The BCV sued the Bank of England in May to recover control of the gold, which it says it will sell to finance Venezuela's response to the coronavirus pandemic.

The BoE has refused to release the gold, however, after the British government in early 2019 joined dozens of nations in backing Guaido on the claim that Maduro's election win the previous year had been rigged.

Monday's decision means the case now goes back to the High Court for it to determine more definitively which of the two rival leaders is in charge.

Monday's judgment said it was necessary to determine whether "(1) the UK government recognises Mr Guaidó as President of Venezuela for all purposes and therefore does not recognise Mr Maduro as President for any purpose."

Vanessa Neumann, the ambassador designated by Guaido for Britain and Ireland, told reporters that the court could issue a new pronouncement within a week or two, but added that the process could be delayed by other appeals.

The BCV has said the proceeds from the sale of the gold would be transferred directly to the United Nations Development Programme (UNDP) to procure humanitarian aid, medicine and equipment to fight the COVID-19 pandemic.

"The Central Bank of Venezuela reaffirms that it will continue carrying out all actions necessary to protect its sovereign international reserves and the sacred patrimony of the Republic," it wrote in a statement in response to the decision.

Venezuela's opposition has alleged that Maduro wants to use the money to pay off his foreign allies, which his lawyers deny.

Over the past two years, Maduro’s government has taken some 30 tons from its local gold reserves to sell abroad for much-needed hard currency, according to people familiar with the operations and the bank’s own data.