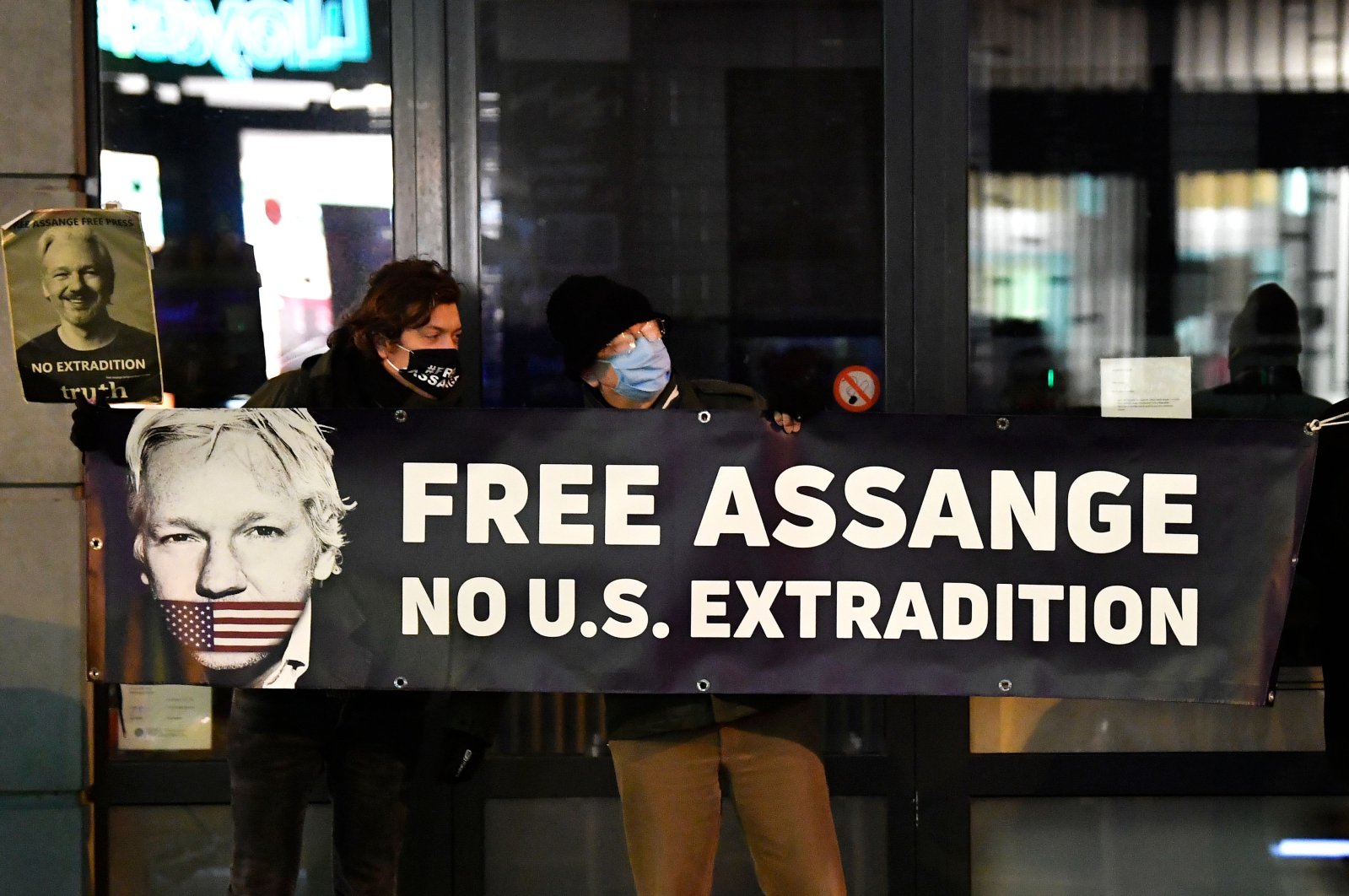 A United Nations rights expert on Tuesday urged outgoing U.S. President Donald Trump to pardon Julian Assange, saying the WikiLeaks founder is not "an enemy of the American people."

WikiLeaks "fights secrecy and corruption throughout the world and therefore acts in the public interest both of the American people and humanity as a whole," Niels Melzer wrote in an open letter.

"In pardoning Mr. Assange, Mr. President, you would send a clear message of justice, truth and humanity to the American people and to the world," said Melzer, the U.N. special rapporteur on torture.

"You would rehabilitate a courageous man who has suffered injustice, persecution and humilation for more than a decade, simply for telling the truth," he added.

Assange, 49, is currently being held in the top-security Belmarsh jail in London awaiting a decision on Jan. 4 by a British judge on a U.S. extradition request, in a case seen by his supporters as a cause celebre for media freedom.

The Australian publisher faces 18 charges in the United States relating to the 2010 release by WikiLeaks of 500,000 secret files detailing aspects of military campaigns in Afghanistan and Iraq.

Melzer has previously condemned the conditions at Belmarsh, saying the "progressively severe suffering inflicted" on Assange is tantamount to torture.

In his letter on Tuesday, Melzer wrote: "I visited Mr. Assange... with two independent medical doctors, and I can attest to the fact that his health has seriously deteriorated, to the point where his life is now in danger."

He noted that Assange suffers from a respiratory condition that makes him more vulnerable to COVID-19, which has infected several Belmarsh inmates.

Melzer said Assange "has not hacked or stolen any of the information he published (but) obtained it from authentic documents and sources in the same way as any other serious and independent investigative journalists conduct their work."

"Prosecuting Mr. Assange for publishing true information about serious official misconduct, whether in America or elsewhere, would amount to 'shooting the messenger'," Melzer wrote.