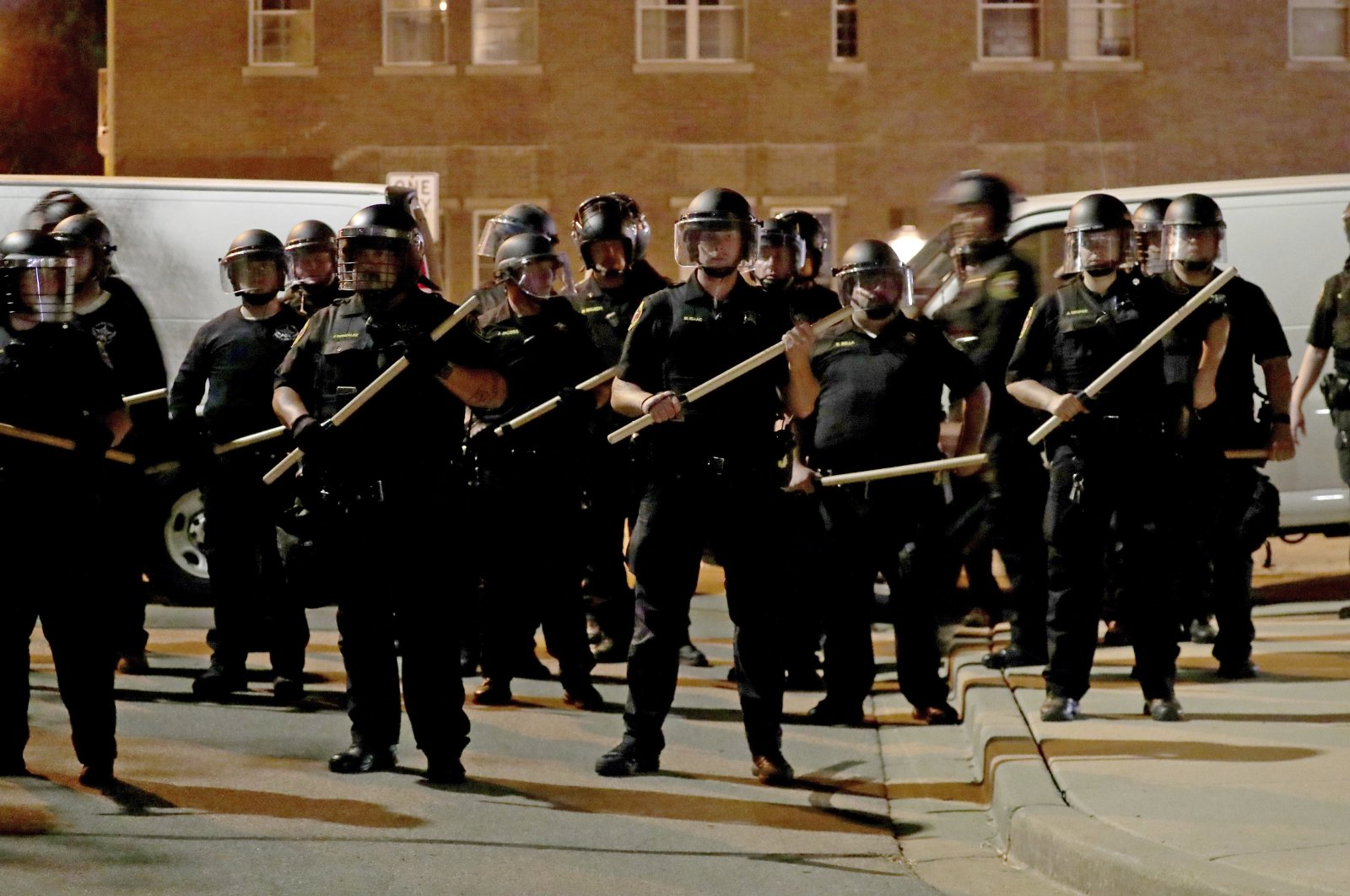 The shooting of Jacob Blake by U.S. law enforcement was a painful reminder of the need to eliminate links between policing and racism, a United Nations spokesman said Friday.

The force used against Blake appears excessive and it seems highly likely it could have been discriminatory, said Rupert Colville, a spokesman for the U.N. High Commissioner for Human Rights.

Anti-racism protesters were planning to flood the streets of Washington on Friday, after the shooting of Blake rekindled outrage over police violence and sparked a boycott movement in the sports world.

"This really tragic episode reaffirms the need for urgent action to eradicate linkages between structural racism and policing," Colville told reporters in Geneva.

Blake, 29, was shot multiple times in the back on Sunday as he tried to enter his car during a confrontation with police in the Midwestern city of Kenosha.

Authorities said police were attempting to arrest Blake and had tried to subdue him with a stun gun. They added that a knife had been found in his car.

His shooting is a "painful reminder of how African Americans continue to be exposed to differentiated and heightened risk when engaging with law enforcement bodies in the United States," Colville said.

"From the images available that we've seen at this point, the police appears to use force against Jacob Blake that would seem to be excessive," he said. "And it does not appear that law enforcement officers abided by the international standard for the intentional use of lethal force with a firearm."

"It also seems highly possible that the force used against Blake could be discriminatory in nature," Colville added.

In the violent and chaotic protests that followed the incident, two people were shot dead by a teenager with an assault rifle. Authorities arrested a 17-year-old in connection with the killings and filed intentional homicide charges against him Thursday.

"We would see this as yet another – unfortunately – example of the insufficient and lax gun control measures in the United States," Colville said.

"It should be inconceivable that you have a 17-year-old running around with an automatic rifle in a position to shoot people in this way in such a tense situation," he said.

Blake survived and is in hospital but may never walk again, according to his lawyer.

"In our view, the dreadful events of the past few days in Kenosha are not only recurrent but highly preventable," said Colville.

"We would offer our sympathy to the family of Jacob Blake and wish him a full recovery – even though that doesn't necessarily look probable," he said.