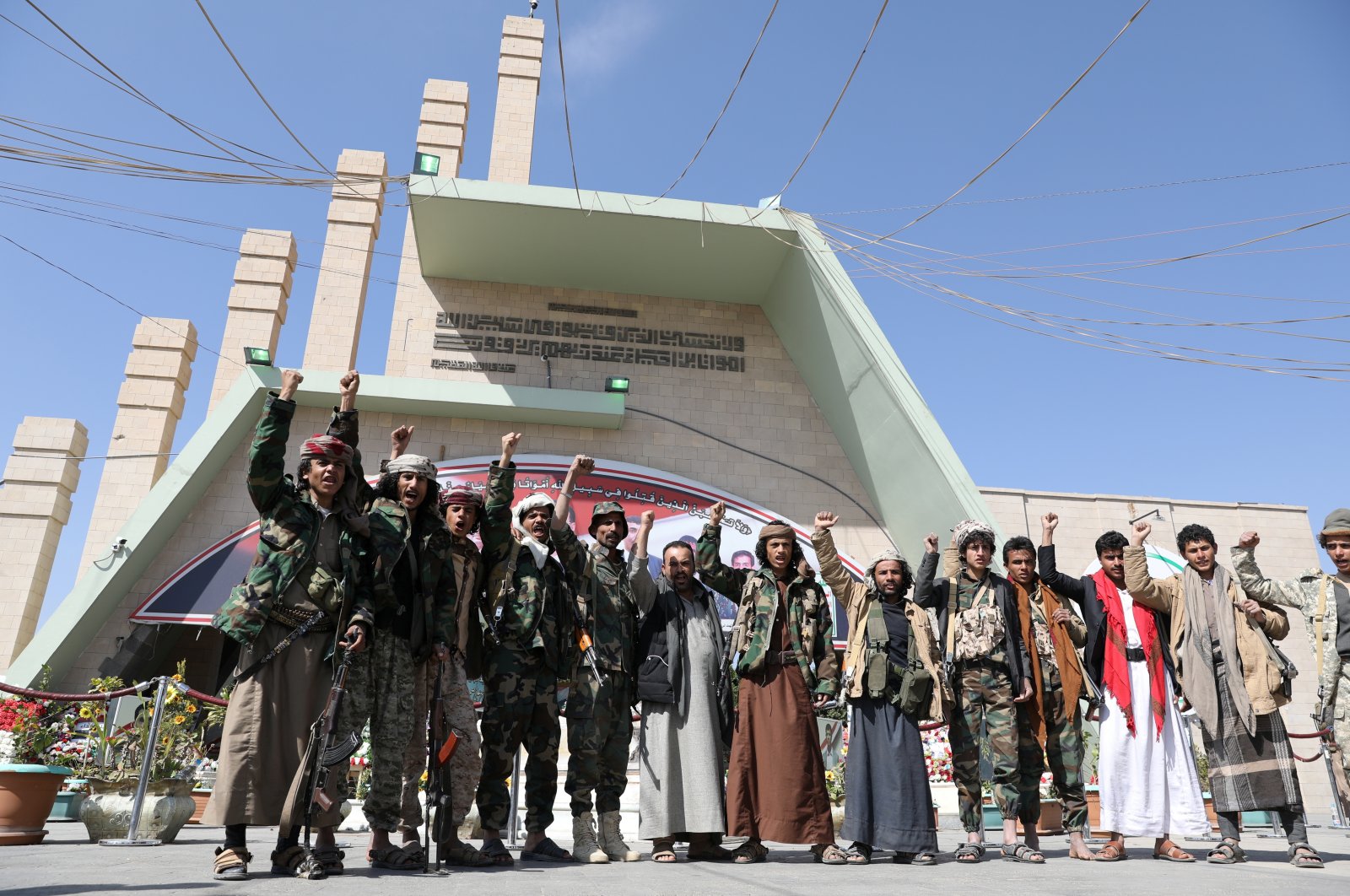 The United Nations urged the Trump administration Thursday to reverse its decision to label Yemen's Houthi rebels as a terrorist group, warning the move could exacerbate the country's dire humanitarian crisis.

The U.N.'s aid chief Mark Lowcok told the Security Council the decision will push the impoverished nation into "a large-scale famine on a scale that we have not seen for nearly 40 years."

Yemen, which has been locked in a civil conflict exacerbated by regional interests since 2014, imports 90% of its food through commercial channels. The Houthis control commerce in the areas they govern.

The U.S. announced the decision, which will take effect on President Donald Trump's last full day in office next Tuesday. Secretary of State Mike Pompeo said the designation is intended to hold the rebel group "accountable for its terrorist acts, including cross-border attacks threatening civilian populations, infrastructure and commercial shipping."

The Houthis are the de facto authority across a wide swath of the impoverished and food scarce nation, and concerns have mounted that designating the group as a terrorist organization could hinder the distribution of badly needed aid during the world's worst humanitarian disaster.

Aware of repeated concerns voiced by the U.N. and humanitarian groups, Pompeo said the U.S. would issue licenses to exempt "certain humanitarian activity and imports into Yemen."

Lowcock said the plan is insufficient to prevent the looming humanitarian fallout from the U.S. decision.

Yemen has been beset by violence and instability since 2014, when Iran-aligned Houthi rebels overran much of the country, including the capital of Sanaa. The crisis escalated in 2015 when a Saudi-led coalition launched a devastating air campaign aimed at rolling back Houthi territorial gains.

According to the U.N. Office for the Coordination of Humanitarian Affairs, the conflict has claimed 233,000 lives.