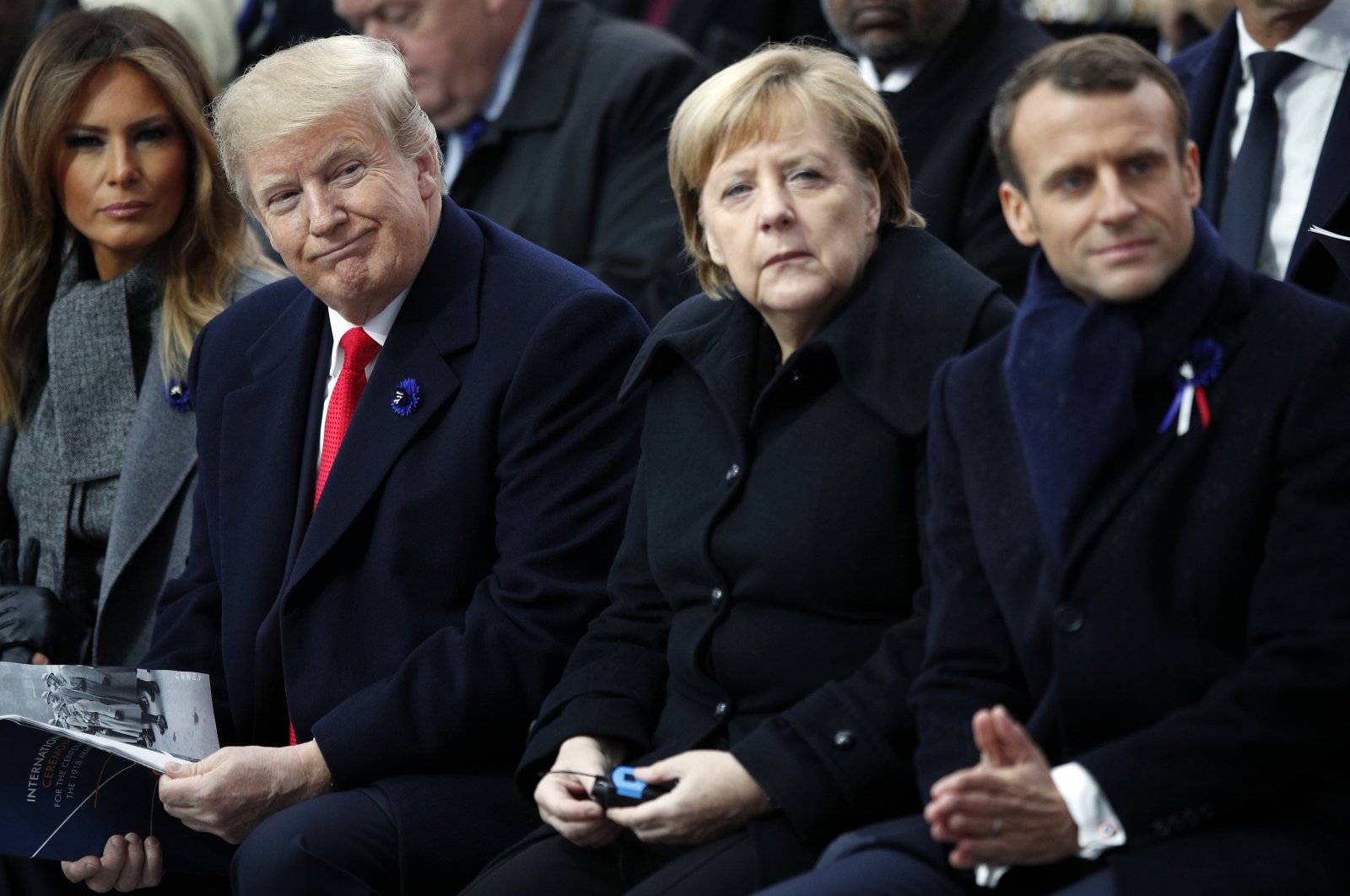 Back in 2016, German Chancellor Angela Merkel greeted Donald Trump's victory with an extraordinary warning: that she would work with the U.S. president on the condition that he respect democratic values. Things did not improve from there.

"The trans-Atlantic relationship is practically on life support," said Sudha David-Wilp, a senior transatlantic fellow at the German Marshall Fund of the United States. Even if Democratic challenger Joe Biden wins the Nov. 3 election, experts said, there will be no magical healing of the EU-U.S. rift.

Recent surveys by the Pew Research Center found that America's image among Europeans has plummeted to record lows, with just 26% of Germans now holding a favorable view of the superpower.

From pulling out of the Paris Climate Agreement and the Iran nuclear deal to slapping tariffs on EU steel and aluminum, and defanging the World Trade Organization (WTO), Trump has dealt blow after blow to multilateralism, a much-valued European approach to global challenges.

Germany, which currently holds the EU presidency, has been a regular target of Trump's anger, often over its failure to meet NATO's defense spending targets.

But on a personal level too, there is no love lost between Europe's most powerful woman, who is leaving office next year, and the real estate tycoon in the White House.

Unlike French President Emmanuel Macron who tried to woo Trump with a military parade and a dazzling Eiffel Tower dinner before ties soured, Merkel never went out of her way to court the mercurial American.

Relations turned even frostier in June after she rebuffed an invite for a G-7 event in Washington over coronavirus concerns. Soon after, Trump announced he was slashing the number of U.S. troops stationed in Germany.

But Trump has made some friends on the continent. Hungarian premier Viktor Orban, who shares his anti-immigrant sentiment, is openly backing him for reelection. Poland, which stands to benefit from Trump's troop reshuffle, has experienced "a U.S. re-engagement" and shares Washington's opposition to the controversial Nord Stream 2 pipeline between Russia and Germany, said Justyna Gotkowska from the Centre for Eastern Studies.

An unintended side effect of the Trump turbulence has been the growing realization that Europe must speak and act more as one.

The bloc's successful negotiation of a huge coronavirus stimulus package, spearheaded by Merkel and Macron, suggests a new impetus for closer cooperation and a reinvigorated German-Franco partnership.

Trump's attacks painting Europeans as taking advantage of the U.S. have spurred higher NATO contributions and a greater acceptance of burden-sharing on security issues. There are plenty of obstacles ahead for the 27-member club with its disparate interests, not least the impending Brexit turmoil and elections looming in key member states.