US adds Cuba to counterterrorism blacklist 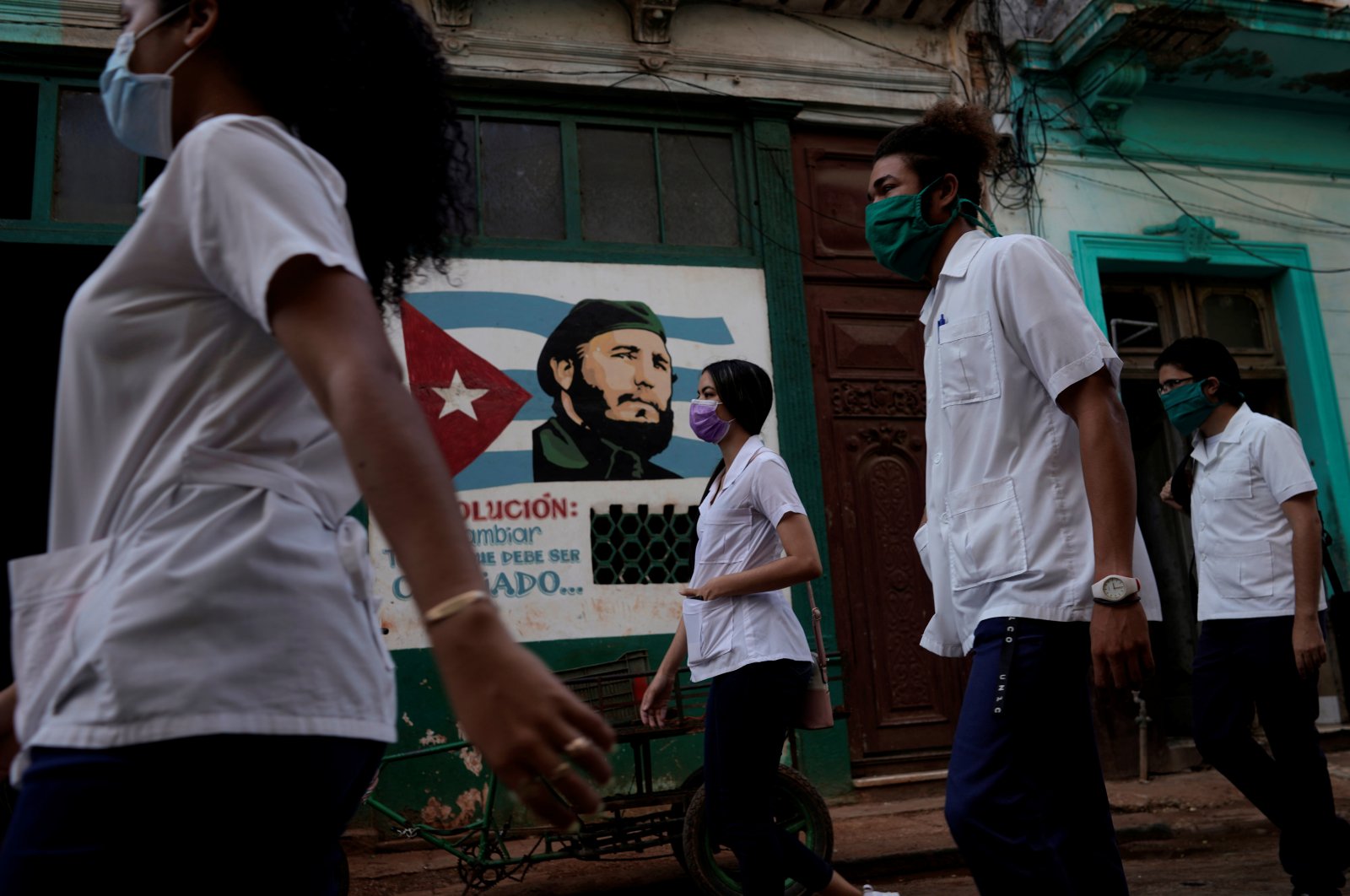 The United States said Wednesday it had added Cuba to a blacklist of countries that do not fully cooperate on counterterrorism, denouncing the presence of Colombian leftist guerrillas.

Cuba joined four American adversaries – Iran, Syria, North Korea and Venezuela – in failing to be certified for 2019 under a U.S. counterterrorism law that affects defense exports.

It was the first time that Cuba was not certified since 2015. The State Department pointed to the presence of negotiators from Colombia's National Liberation Army (ELN), a left-wing rebel group, who traveled to Havana in 2017 to negotiate with the Bogota government but have not returned.

"Cuba's refusal to productively engage with the Colombian government demonstrates that it is not cooperating with US work to support Colombia's efforts to secure a just and lasting peace, security and opportunity for its people," the State Department said.

A senior official in Havana responded that Cuba was in fact "a victim of terrorism," a reference to attacks over the decades by militant anti-communists.

"There is a long history of terrorist acts committed by the US government vs. Cuba and complicity of US authorities with individuals and organizations that have organized, financed and executed such actions from US territory," Carlos Fernandez de Cossio, the foreign ministry official in charge of U.S. relations, wrote on Twitter.

Colombian President Ivan Duque, a conservative ally of the United States, broke off talks with the ELN after a January car bomb attack on a Bogota police academy killed 21 recruits.

The militants have been demanding, unsuccessfully, that Colombia grant safe passage for its negotiators to return from Cuba.

The State Department move will have little practical effect on Cuba, which does not import weapons from the United States, its archrival.

The step is the latest by President Donald Trump, however, to increase pressure on Cuba and move away from the reconciliation efforts under his predecessor Barack Obama.

The counterterrorism cooperation list is separate from State Department designations of state sponsors of terrorism, which have far-reaching legal effects and can pose major impediments to foreign investment.

The Obama administration removed Cuba from the list of state sponsors of terrorism in 2015 as it established diplomatic relations, although Trump's State Department has flirted with putting it back on.

The ELN is said to operate in about 10% of Colombia but is a smaller player than the Revolutionary Armed Forces of Colombia, or FARC, which reached a landmark peace agreement with the government in 2016.