US announces approval of plasma treatment for COVID-19 patients 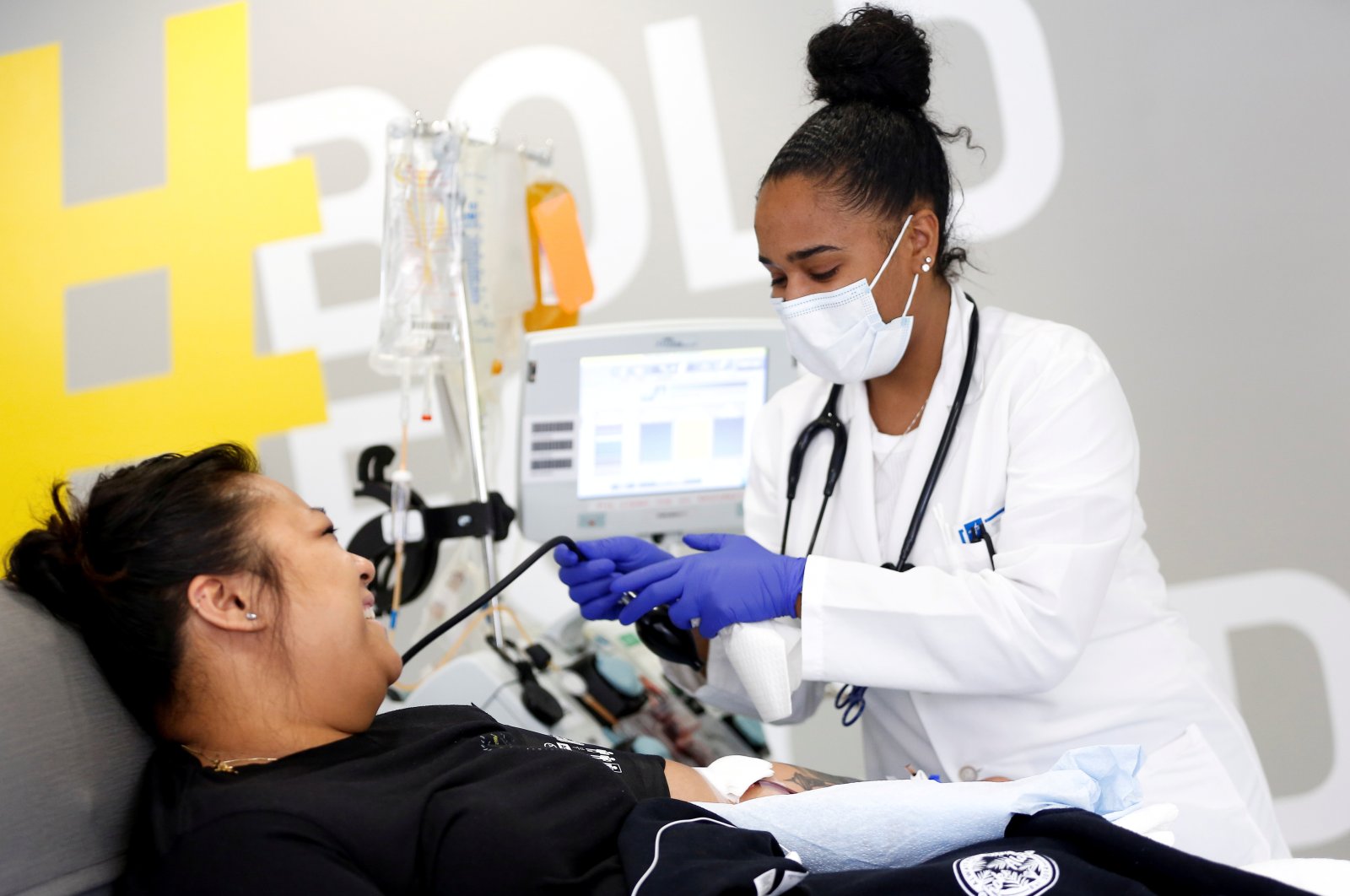 American authorities announced Sunday an emergency approval of blood plasma from recovered coronavirus patients as a treatment against the disease that has killed over 176,000 in the U.S.

The Food and Drug Administration's (FDA) authorization comes as President Donald Trump faces intense pressure to curb the contagion that has hobbled the world's largest economy and clouded his once-promising prospects for reelection in November.

The plasma is believed to contain powerful antibodies that can help fight off the disease faster and help protect people from being seriously hurt by it.

While the treatment has already been used on patients in the United States and other nations, including Turkey, the extent of its effectiveness is still debated by experts and some have warned that it could carry side effects.

"Convalescent plasma probably works – though it still needs to be proven in clinical trials – but not as a rescue treatment for people who are already severely ill," said Len Horovitz, a pulmonary specialist at Lenox Hill Hospital in New York City.

He said that plasma would likely work much better right after a person was exposed to the virus when the body is trying to neutralize the infection.

Earlier Sunday, the U.S. media reported that Trump would announce the emergency authorization at a news conference, but the White House declined to comment on the president's plans.

However, the FDA already allows convalescent plasma transfusions for coronavirus patients under certain conditions, such as in clinical trials and for the gravely ill.

The Washington Post, which reported Trump would announce the approval, said that over 70,000 virus patients in the U.S. had received such a transfusion.