US announces it will collect DNA from all detained migrants 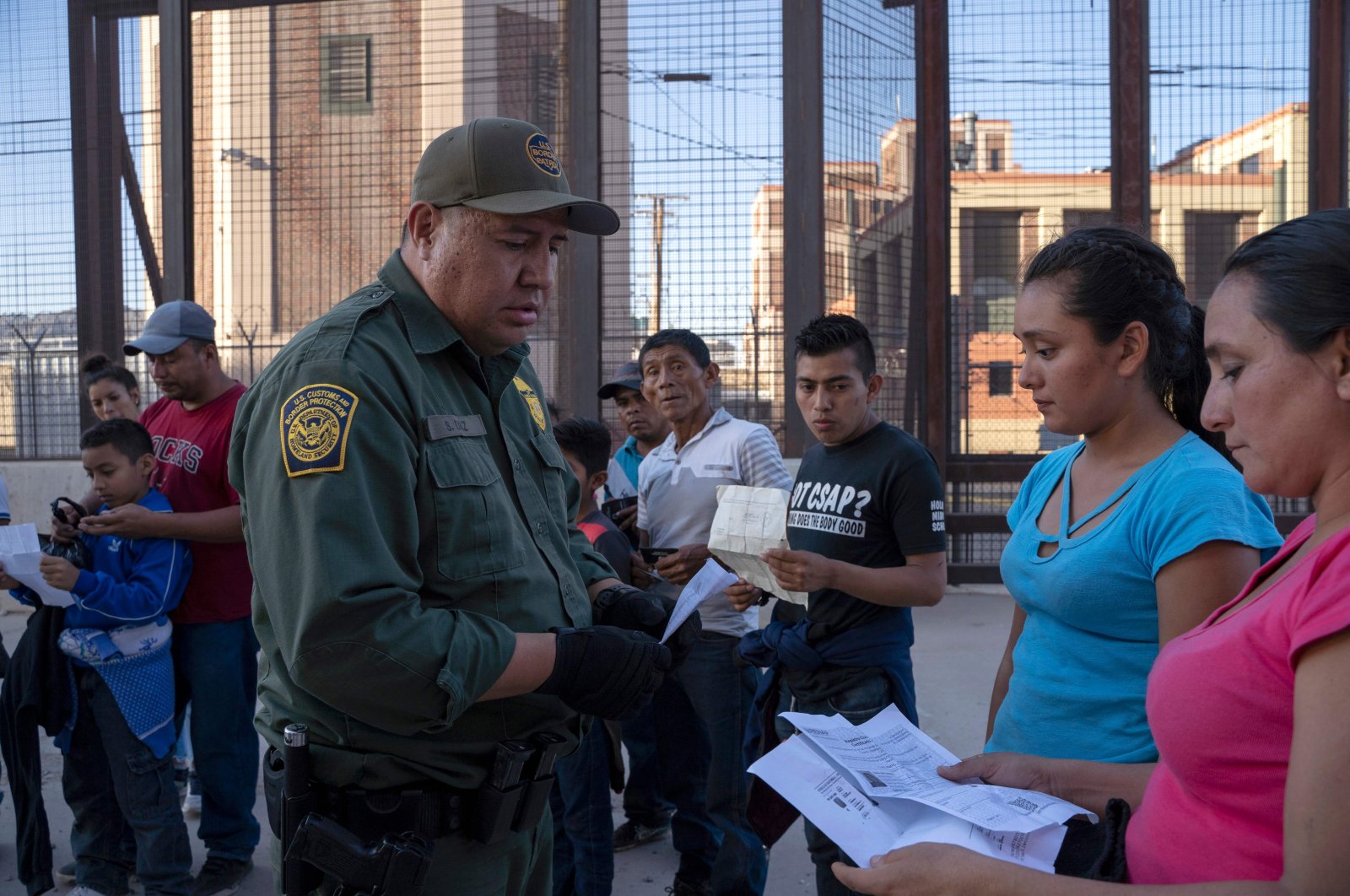 In this file photo taken on May 16, 2019, U.S. Customs and Border Protection agent checks documents of a small group of migrants, who crossed the Rio Grande from Juarez, Mexico, in El Paso, Texas. (AFP)
by French Press Agency - AFP Mar 06, 2020 8:03 pm
RECOMMENDED

The U.S. government announced Friday that it is ready to begin collecting DNA from all immigrants it detains, to be saved in a federal police database.

The Department of Homeland Security first revealed the measure in October as part of President Donald Trump's efforts against undocumented migration, attracting strong criticism from civil liberties groups and migrants.

A law adopted in 2005 authorizes certain federal agencies to collect DNA from foreigners who have been arrested, but Barack Obama's administration had asked for an exemption for migrants.

The government lacked the manpower to analyze hundreds of thousands of DNA tests each year, it argued at the time.

But technology has since advanced, making it easier to carry out the tests, the Department of Justice said.

"The proposed rule change would help to save lives and bring criminals to justice," said Deputy Attorney General Jeffrey Rosen.

Human rights actUivists counter that the measure is a threat to personal data protection and blurs the line between criminals and migrants.

"Collecting the genetic blueprints of people in immigration detention doesn't make us safer – it makes it easier for the government to attack immigrant communities," said Naureen Shah, senior counsel with the American Civil Liberties Union.

It also "brings us one step closer to the government knocking on all of our doors demanding our DNA under the same flawed justification that we may one day commit a crime," she said.

The organization says it is likely to try to block the move in court.