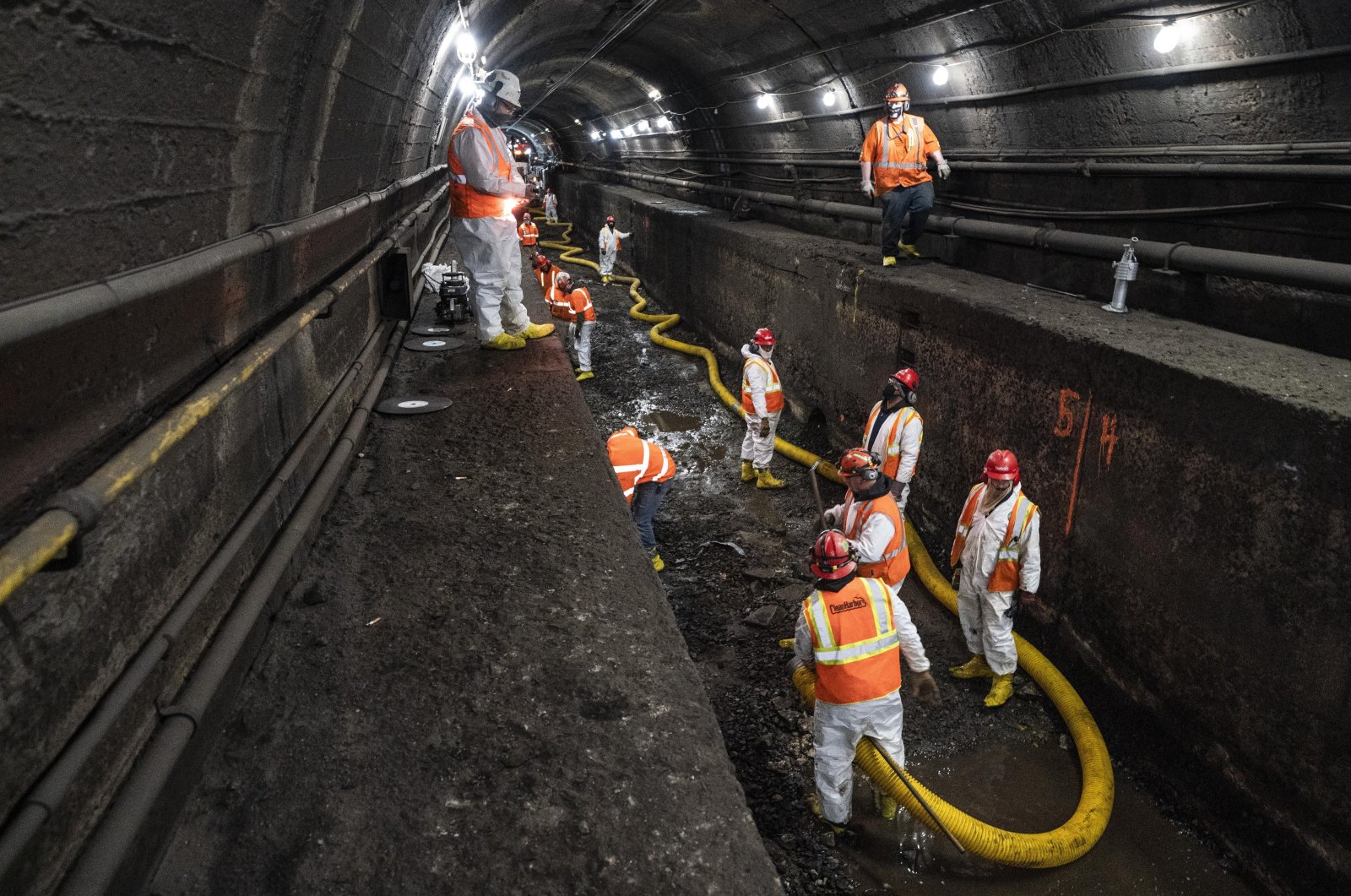 The record of the decision announced by the Department of Transportation (DOT) means the project to build a new Hudson River tunnel connecting New York and New Jersey can push ahead with engineering and design work. The DOT's approval also is expected to smooth the way toward the awarding of federal grants the project needs to begin construction.

“This is a big step for the Northeast, and for the entire country, as these tunnels connect so many people, jobs and businesses," Transportation Secretary Pete Buttigieg said in a statement. Now we need to make sure to provide the funding America needs to deliver world-leading infrastructure in this region and in every part of the country.”

The existing tunnel is more than 110 years old and prone to problems and delays due to crumbling walls and aging signals and wiring. Saltwater intrusion from Superstorm Sandy in 2012 accelerated the tunnel's deterioration and forced Amtrak, which owns the tunnel, to embark on costly repairs to keep the tunnel functioning reliably.

Hundreds of trains and hundreds of thousands of passengers pass through the tunnel per day during normal times, and delays can ripple up and down the East Coast between Boston and Washington, D.C. Once primary construction begins, the tunnel could take as long as six or seven years to complete.