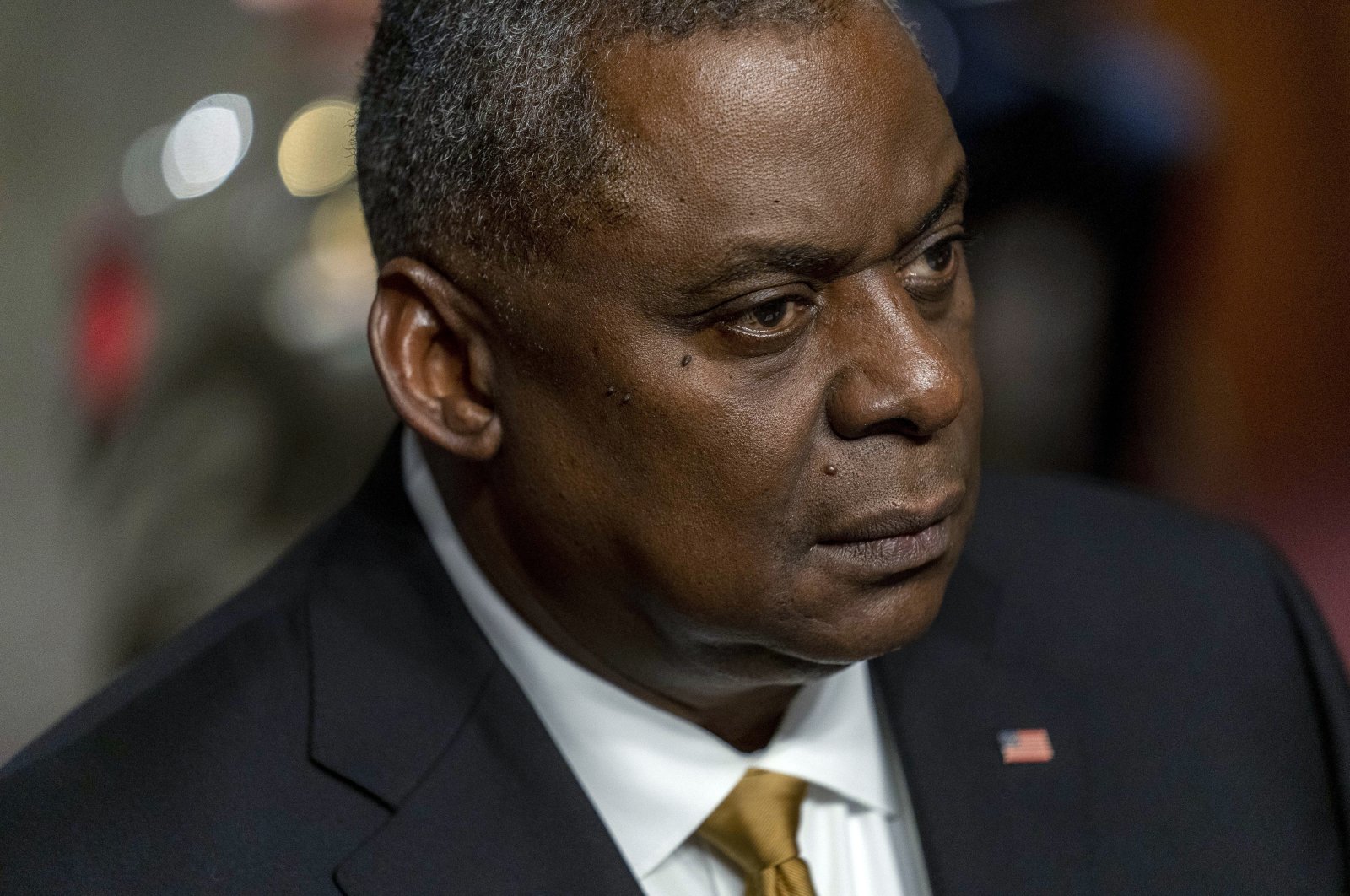 U.S. Secretary of Defense Lloyd Austin, in a major break from his predecessors, said Tuesday that he backed removing the prosecution of sexual assault and other related crimes from the military's chain of command.

Advocates and lawmakers have been calling for years for the military commanders to be taken out of the decision-making process when it comes to prosecuting sexual assault cases, arguing that they are inclined to overlook the issue.

Sexual assault and harassment in the U.S. military are largely underreported and the Pentagon's handling of it has come under renewed scrutiny. "We will work with Congress to amend the Uniform Code of Military Justice, removing the prosecution of sexual assaults and related crimes from the military chain of command," Austin said in a statement, becoming the first defense secretary to support such a move.

Austin said he also backed removing other related crimes, such as domestic violence, from the military chain of command. He said he would brief President Joe Biden on the recommendation from an independent commission on sexual assault established by the Pentagon. The panel made the recommendations that Austin endorsed.

"As I made clear on my first full day in office, this is a leadership issue. And we will lead. Our people depend upon it. They deserve nothing less," Austin said.

There are still questions about what precisely Austin means by working with Congress to make changes and how long it would take to remove the cases from the chain of command without legislation forcing it. "It is a massive step forward but we still have a ways to go," said Don Christensen, president of the Protect Our Defenders advocacy group.

A 2018 Pentagon survey estimated that 20,500 male and female service members experienced some kind of sexual assault that year. Senior military officials, including the chairperson of the Joint Chiefs of Staff, Army Gen. Mark Milley, have acknowledged failings in addressing sexual assault in the ranks.

But they have stopped short of endorsing moves to remove the prosecution of such cases from military commanders and argue that preserving commanders' authority over prosecutions is vital to maintaining discipline. Austin's statement was issued on the same day a senior lawmaker released letters from members of the Pentagon's top brass in which they voiced deep concern over legislation supported by most U.S. senators that would overhaul the military justice system for crimes like sexual assault.

Democratic Sen. Kirsten Gillibrand has spearheaded the bill to remove military commanders from decisions on pursuing sexual assault cases, but her bill would also do the same for other major crimes, turning such decisions over to trained prosecutors. In their letters, the military chiefs of the different services said that Gillibrand's bill was too broad and could affect readiness, trust and unit cohesion.

The bill, which has 64 co-sponsors, is being blocked from consideration on the floor of the Senate by the top Democrat and Republican on the Senate Armed Services Committee.