US bans imports from Xinjiang Uyghur region over forced labor 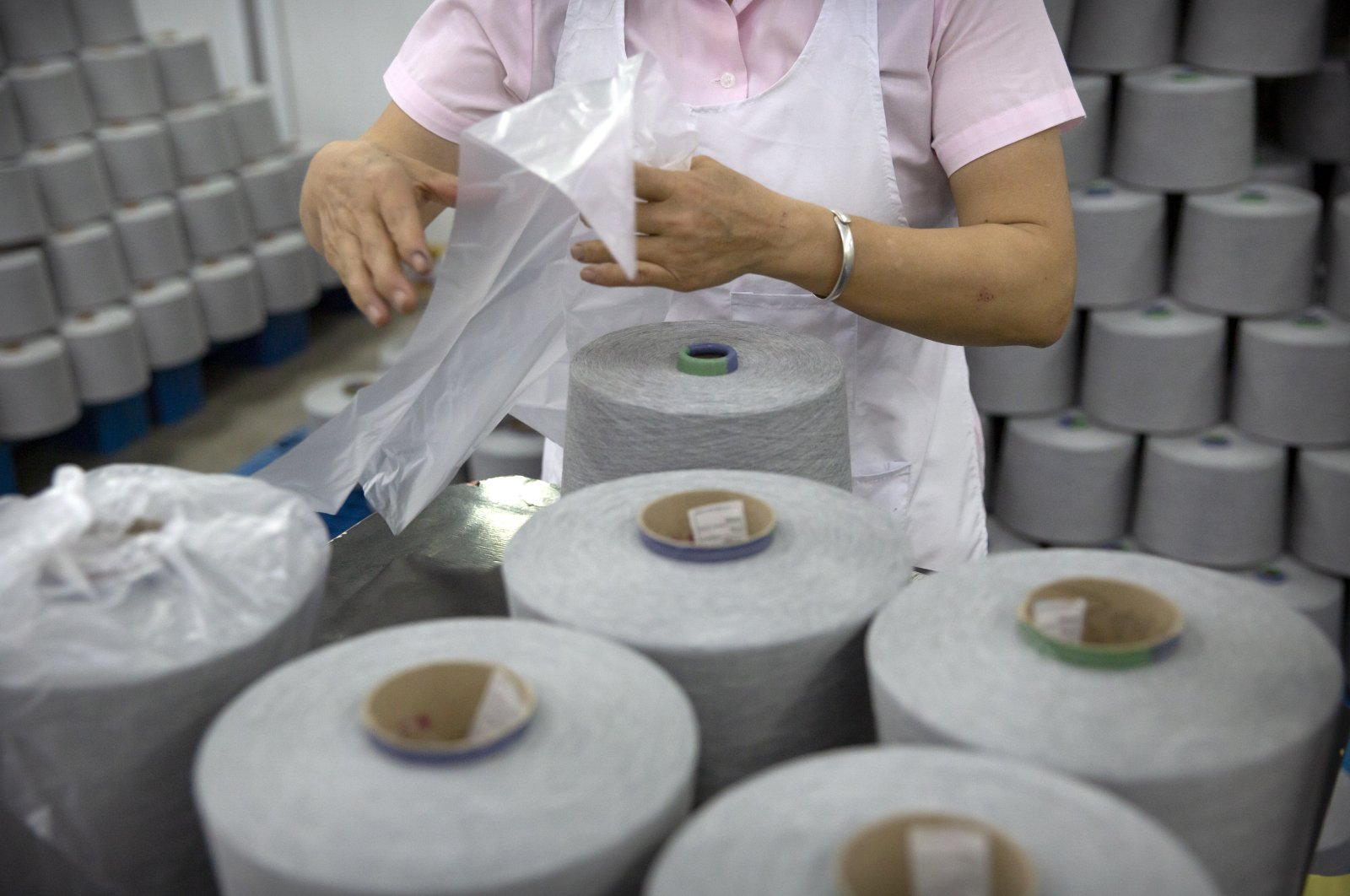 The bill, which received final congressional approval on Dec. 16, is part of Washington's pushback against Beijing's treatment of the China's Uyghur Muslim minority.

A U.N. panel said in 2018 that it had received credible reports that at least 1 million Muslims had been detained in camps in Xinjiang. China denies abuses and says its camps provide vocational training and are needed to fight extremism.

The Biden administration endorsed a Trump administration determination that China has committed genocide in Xinjiang and has said the United States must be prepared to impose costs on those responsible.

Trump imposed sanctions on Chinese officials and firms linked to abuses in Xinjiang and also announced a ban on cotton and tomato products from the region.