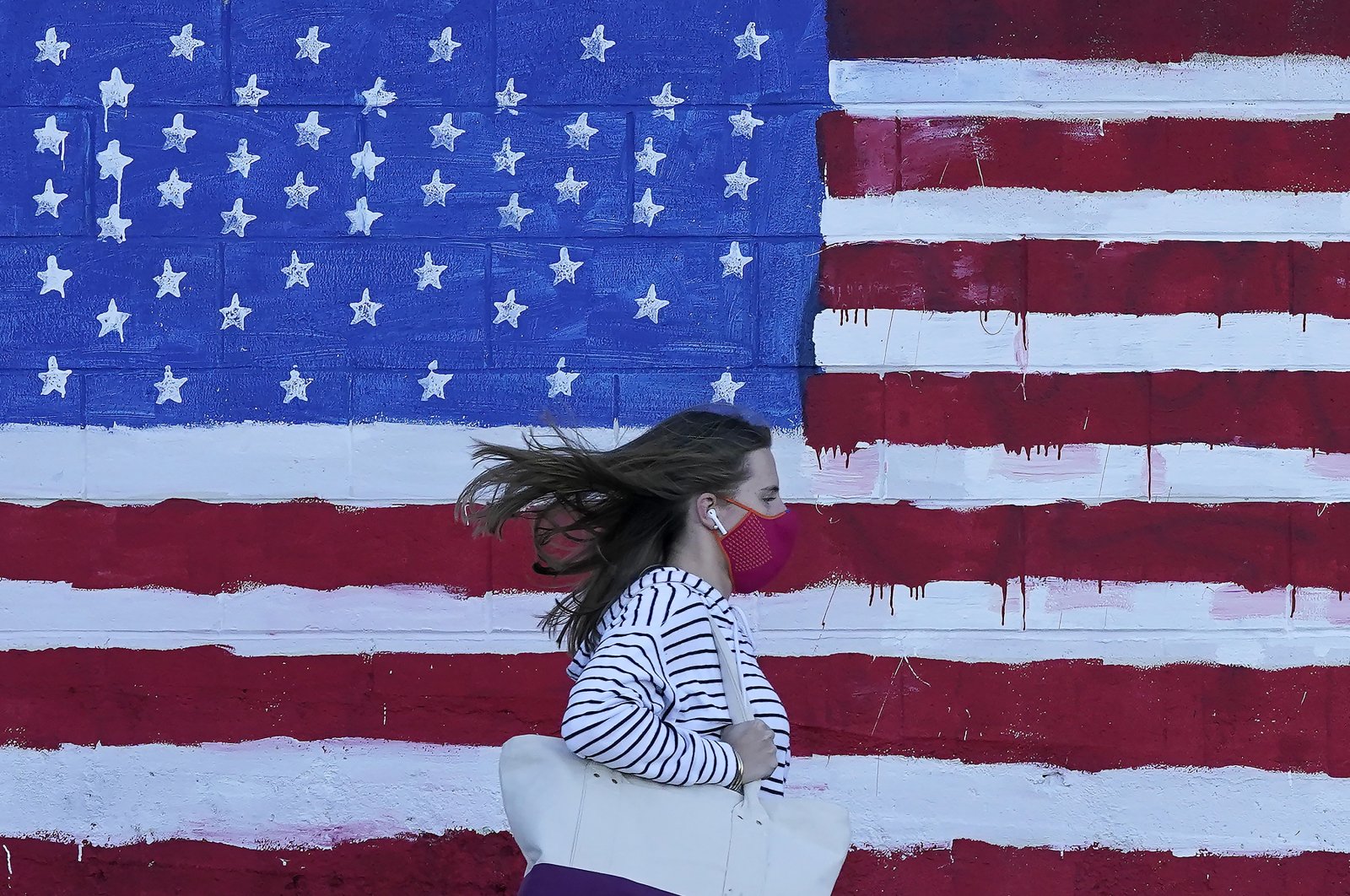 With over 250,000 recorded fatalities, the U.S. leads the world in the number of total coronavirus deaths and became the first country to pass the quarter-million mark

The United States has hit another macabre milestone by becoming the first country in the world to pass a quarter of a million COVID-19 fatalities.

Conditions inside the nation’s hospitals are deteriorating by the day as the coronavirus rages across the U.S. at an unrelenting pace. The number of people in the hospital with COVID-19 in the U.S. has doubled in the past month and set new records every day this week. As of Tuesday, nearly 77,000 were hospitalized with the virus. Newly confirmed infections per day in the U.S. have exploded more than 80% over the past two weeks to the highest levels on record, with the daily count running close to 160,000 on average. Cases are on the rise in all 50 states. The country last week surpassed 11 million total infections, just eight days after reaching the 10 million mark. Deaths are averaging to more than 1,155 per day, the highest in months.

The out-of-control surge is leading governors and mayors across the U.S. to grudgingly issue mask mandates, limit the size of private and public gatherings ahead of Thanksgiving, ban indoor restaurant dining, close gyms or restrict the hours and capacity of bars, stores and other businesses.

COVID-19 has infected more than 55 million people worldwide, with nearly 1.3 million deaths. Europe remains the hardest-hit region, accounting for 46% of new global cases and 49% of deaths last week, according to the World Health Organization (WHO). While infection rates in Europe have slowed, the WHO on Wednesday said the death rate went up by 18% last week from the previous week.

In Switzerland, one of the worst-hit countries in Europe, the Swiss Society for Intensive Care Medicine (SSMI) warned that intensive care units "are practically all full," Agence France-Presse (AFP) reported. More beds have been added, and the Swiss military has been called in to support efforts in several areas.

The daily increase in fatalities in Britain took the country’s total to 53,368 as of Thursday, the highest virus-related death toll in Europe. The actual toll is believed to be higher as the government tally only includes those who died within 28 days of testing positive for the virus and doesn’t include those who died without having been tested.

Many European countries are extending heavy restrictions on daily life in an attempt to curb the spread of the virus. A French government spokesperson said authorities are unlikely to lift a partial lockdown any time soon while Portugal's government was preparing to extend measures for two more weeks. In Hungary, a state of emergency that enables partial lockdown measures has now been extended until February.

In Berlin, police fired water cannon to disperse thousands of unmasked protesters demonstrating against tightened restrictions. The protesters, who have equated the restrictions to Nazi-era rules, responded by chanting "Shame! Shame!" The protest came a day after clashes with police at a similar demonstration in the Slovak capital Bratislava attended by thousands of far-right supporters.

In Russia, President Vladimir Putin voiced alarm at his country's rising fatality rate but stopped short of introducing strict measures seen in many European countries. The country's case tally passed the 2 million mark on Thursday as the number of daily deaths and infections hit new highs. The coronavirus crisis response center reported on Thursday that there had been 23,610 new daily infections and 463 deaths related to COVID-19. There were 6,438 new cases in Moscow, the country's worst affected area, it said, where restrictions include remote learning for secondary school children and overnight closures of bars, restaurants and nightclubs.