“US betrayed Israel”: Pollard defends spying on US for Israel 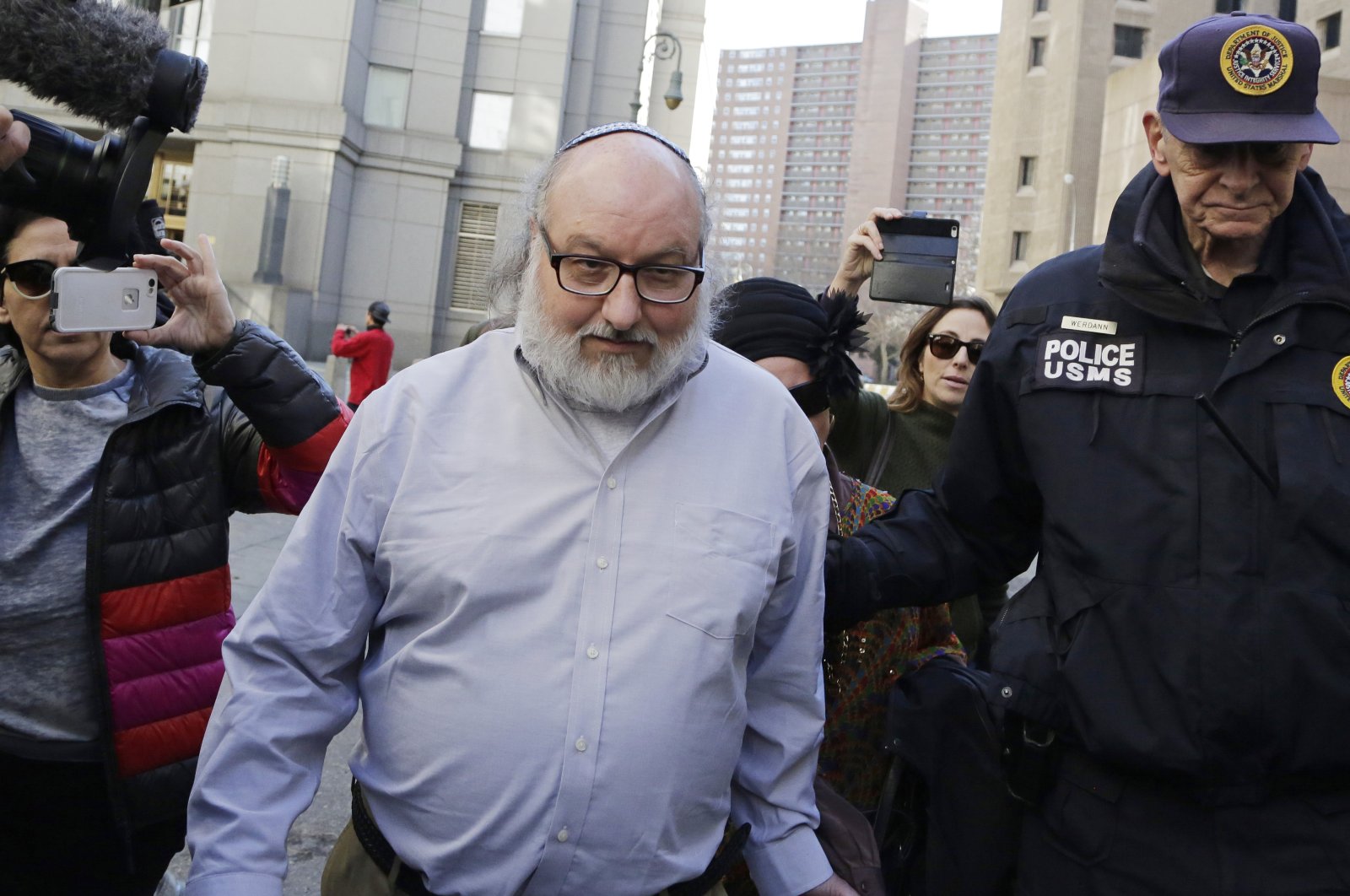 Jonathan Pollard, an American who served a 30-year sentence for spying for Israel, defended his actions in his first interview since arriving in Israel late last year, saying America had "stabbed Israel in the back” by withholding intelligence from its ally.

In excerpts from the interview with the Israel Hayom daily published Monday, Pollard described his happiness at being a free man in Israel while expressing regret that he was not able to father children because of his incarceration.

Pollard, now 66, sold military secrets to Israel while working as a civilian intelligence analyst for the U.S. Navy in the 1980s. He was arrested in 1985 after trying unsuccessfully to gain asylum at the Israeli Embassy in Washington and pleaded guilty.

The espionage affair embarrassed Israel and tarnished its relations with the United States for years. Pollard was given a life sentence with U.S. defense and intelligence officials saying his spying caused great damage and strenuously argued against his release. However, after serving 30 years in federal prison, he was released in 2015 and placed on a five-year parole period.

Pollard arrived in Israel to a hero's welcome in December. He told Israel Hayom that at the time of his spying the U.S. government was keeping intelligence from Israel and lying to it, claiming he witnessed it himself at meetings.

"I know I crossed a line, but I had no choice,” he told the newspaper, adding that the threats to Israel were "serious.”

Pollard said he helped his Israeli handler escape by alerting his wife, Anne, to his arrest in a phone call he was granted by the FBI. He used the phrase "water the cactus,” which the couple had agreed on as the code words for saying he had been caught and she should leave town.

She was later arrested, but his handler, Aviam Sella, left the country. The Pollards later divorced.

He described his new life in Israel as "wonderful,” saying people often strike up conversations with him and his second wife, Esther, when they walk around their neighborhood. He said he feels that they know that "someone was willing to sacrifice his life for them.”

All the same, he dismissed the repeated requests for selfies as "nonsense.”

"When I went to prison, there were no smartphones and no selfies," he told the newspaper. "Esther and I are both very private people, and privacy is important to us.”

Israel Hayom was founded by the late casino billionaire Sheldon Adelson, who also provided a private plane to bring Pollard and his wife to Israel in December.

The newspaper said it would publish its full interview with Pollard on Friday.