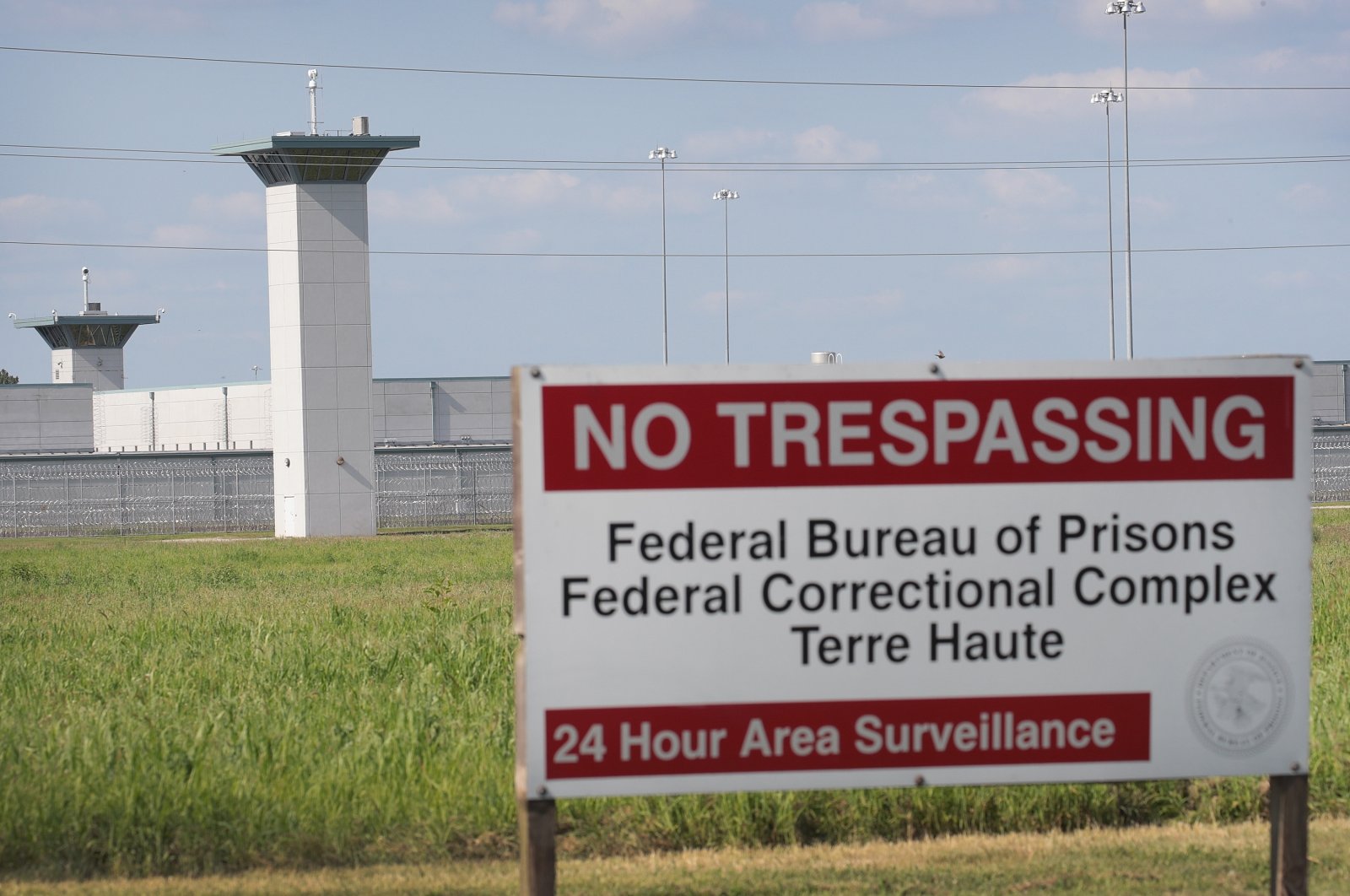 An American woman who murdered a pregnant dog breeder in order to steal her baby was put to death by lethal injection Wednesday, becoming the first female to be executed by U.S. federal authorities in nearly seven decades.

It said the execution was "in accordance with the capital sentence unanimously recommended by a federal jury and imposed by the U.S. District Court for the Western District of Missouri."

The U.S. Supreme Court cleared the way for Montgomery's execution just hours earlier – despite doubts about her mental state – after the government of President Donald Trump had pushed for the application of the death penalty.

Montgomery's defenders did not deny the seriousness of her crime: in 2004, she killed a pregnant 23-year-old in order to steal her baby.

But her lawyer Kelley Henry, in a statement, called the decision – the first for a female inmate since 1953 – a "vicious, unlawful, and unnecessary exercise of authoritarian power."

"The craven bloodlust of a failed administration was on full display tonight," Henry said. "Everyone who participated in the execution of Lisa Montgomery should feel shame."

The execution came after a legal back-and-forth that ended with the country's highest court allowing it to proceed.

Under the guise of buying a puppy, Montgomery went to Stinnett's home, where she strangled her and cut the baby from her body.

In 2007, she was convicted of kidnapping resulting in death and handed a death sentence.

Her defenders believe that she suffered from severe mental health issues stemming from the abuse she suffered as a child. She did not understand the meaning of her sentence, they said, a prerequisite for execution.

On Monday evening, a federal judge offered the defense a brief lifeline, ordering a stay of execution to allow time to assess Montgomery's mental state.

"The record before the Court contains ample evidence that Ms. Montgomery's current mental state is so divorced from reality that she cannot rationally understand the government's rationale for her execution," the ruling stated.

But an appeals court overturned that decision on Tuesday, leaving it up to the U.S. Supreme Court to decide. It said the execution could go ahead.

Trump, like many of his conservative constituents, is a strong supporter of the death penalty and ignored a plea for clemency from Montgomery's supporters.

Despite the decline of capital punishment in the U.S. and around the world, Trump's administration resumed federal executions in July after a 17-year hiatus and has been carrying them out at an unprecedented rate ever since.

Since the summer, 10 Americans have died by lethal injection in Terre Haute. In addition to Montgomery, two men are scheduled for federal execution this week. Their executions were stalled on Tuesday due to them having contracted COVID-19.

Democratic Senator Dick Durbin on Monday announced the introduction of legislation to end federal executions. It could be passed once President-elect Joe Biden takes office next week and Democrats regain control of the Senate.

In a scathing statement, Helen Prejean, a Catholic nun known for her activism against the death penalty, spoke over the weekend of federal prosecutors "working all day and through the nights" to counter the appeals of federal inmates.

"You may not have to see the fear or smell the sweat in the execution chamber, but your hand is in this," Prejean wrote, urging them to "just say 'no' this week to working to get one woman and two men executed the week before the Inauguration" of Biden.

Former guards of the penitentiary in Terre Haute have written to the Justice Department to request that the executions be postponed until the penitentiary staff are vaccinated against COVID-19.

Between the executioners, guards, witnesses, and lawyers, an execution assembles dozens of people in a closed environment, which is conducive to the spread of the virus.

U.S. states, including the deeply conservative Texas, have suspended executions for months due to the pandemic – unlike the federal government, which has pushed to carry out many before Trump leaves power.