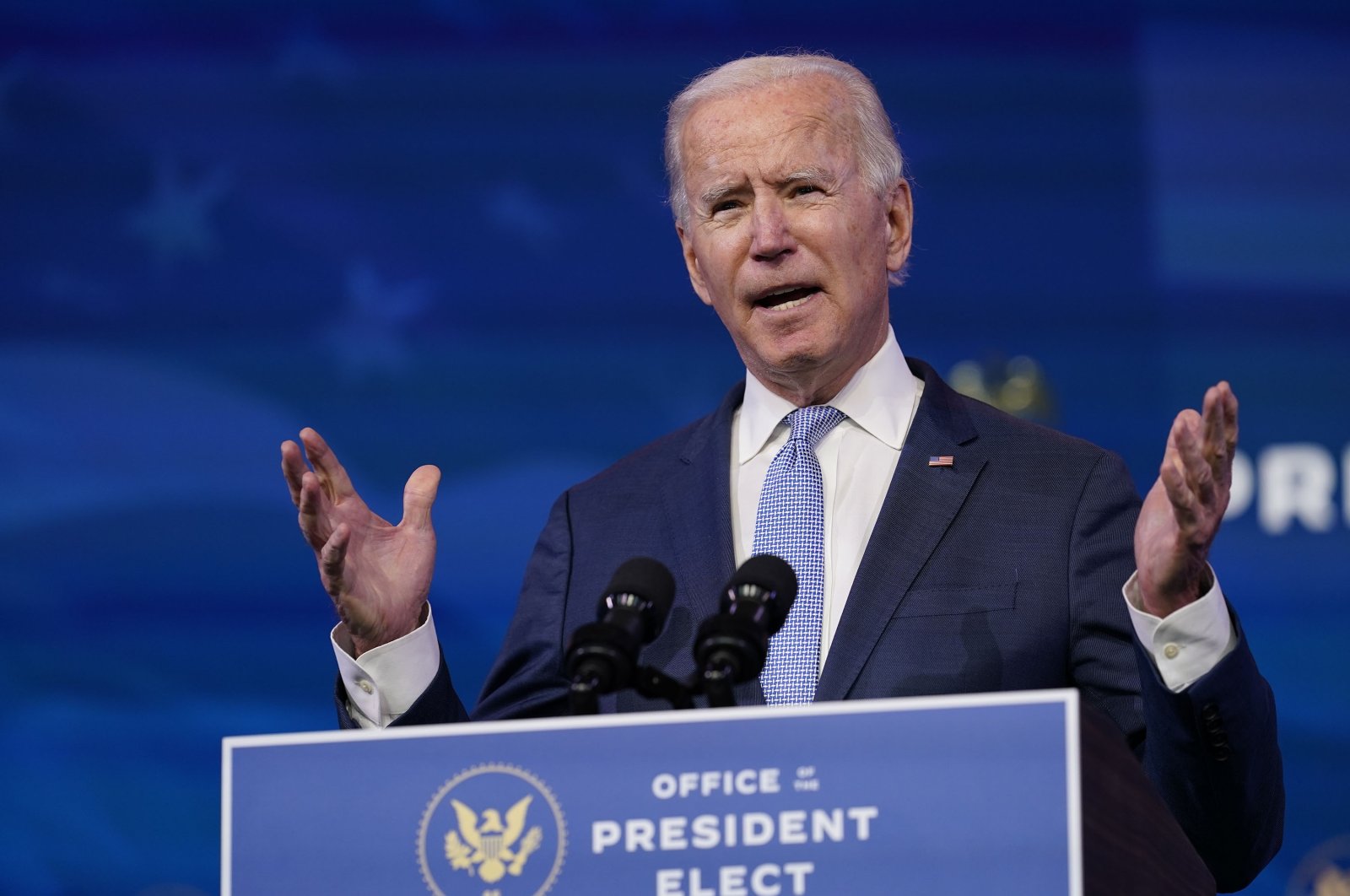 Late on Wednesday, the houses of Congress resumed their work on certifying Biden's Electoral College win, with debate stretching into the early hours of Thursday. After debate, the House and Senate rejected two objections to the vote tally and moved forward toward final certification

The outcome had never been in doubt, but had been interrupted by rioters – spurred on by Trump – who forced their way past metal security barricades, broke windows and scaled walls to fight their way into the Capitol.

Police said four people died during the chaos – one from gunshot wounds and three from medical emergencies – and 52 people were arrested.

Some besieged the House of Representatives chamber while lawmakers were inside, banging on its doors and forcing suspension of the certification debate. Security officers piled furniture against the chamber's door and drew their pistols before helping lawmakers and others escape.