US Congress fails to extend unemployment aid amid coronavirus pandemic 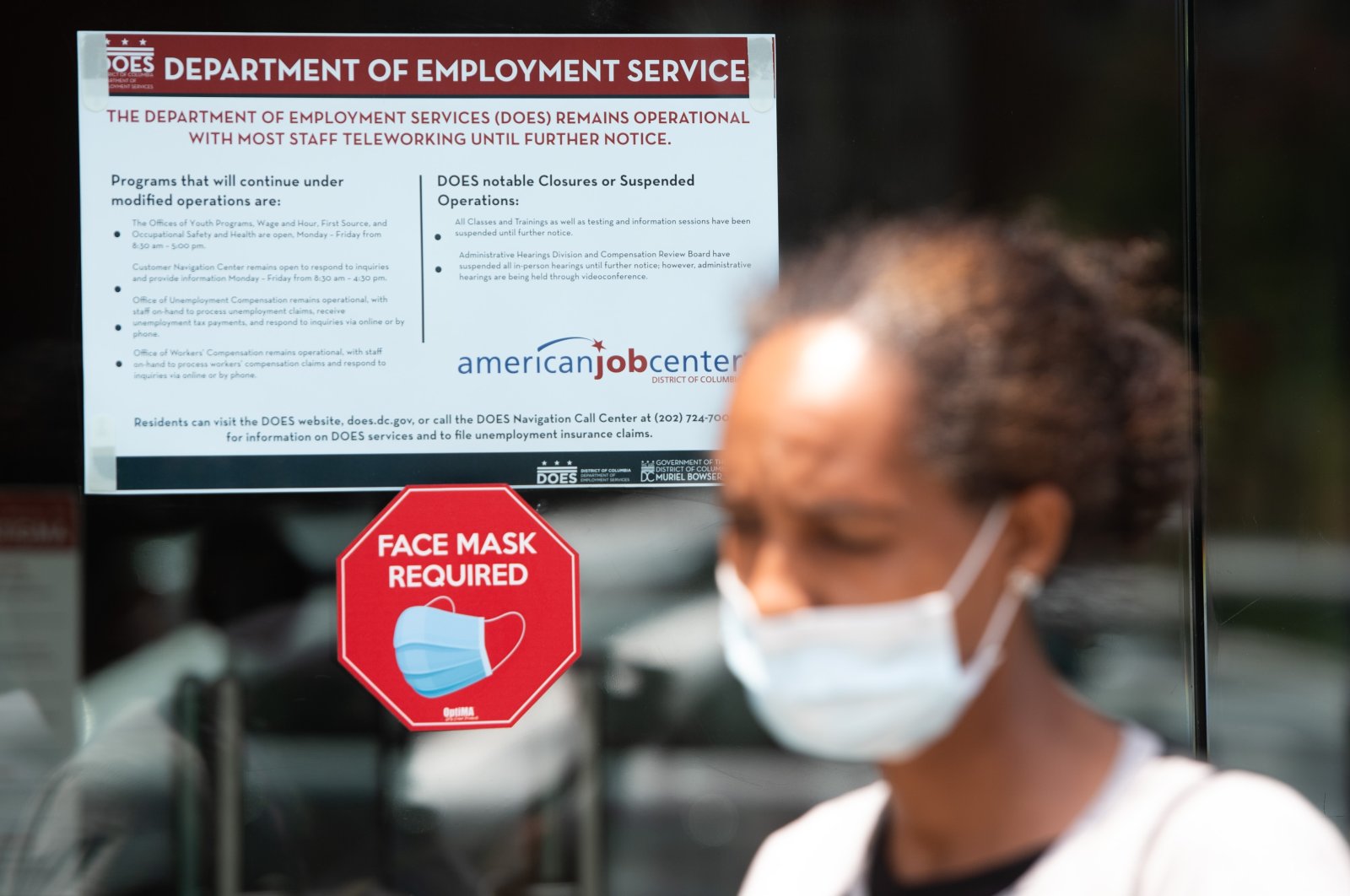 Jobless Americans are set to become poorer on Friday when extra unemployment payments expire, after Congress failed to reach a deal on extending the benefits even as the U.S. economy deteriorates.

The $600 weekly payments to the tens of millions of people made jobless during the coronavirus pandemic have been credited with helping reduce poverty amid a downturn that has caused a historic plunge in gross domestic product.

The $2.2 trillion Congressional measure, however, did not anticipate the resurgence in COVID-19 infections seen in parts of the United States in recent weeks, which has hampered business reopenings and raised doubts about the country's ability to stop the virus anytime soon.

Democratic and Republican lawmakers in Washington have failed to reach a deal to keep the benefits going, and the Senate went home for the weekend.

Legislative leaders say they are still talking, but economists fear the virus along with the congressional dithering will cause great harm to the world's largest economy.

"The rebound we expected in the second half of the year will likely be subdued unless the virus can be contained and activity can resume," Rubeela Farooqi of High Frequency Economics said.

"Without a more complete reopening, the economy is likely to suffer lasting damage, and the path back to economic health will be an even slower and more extended process."

The economy shrank by an annualized rate of 32.9% in the April-June quarter, the Department of Commerce said Thursday, the worst on record dating back to 1947, and is exasperated by an uptick in new weekly claims for benefits by laid-off workers.

Hopes for recovery were rising as business lockdowns to stop the coronavirus were relaxed in May and June, and government payments helped boost consumption.

Weekly jobless claims data from the Labor Department surged in March after the lockdowns began but declined for several weeks. As the coronavirus resurgence forces state and local governments to roll back reopening measures, however, joblessness started rising again over the last two weeks, with nearly 2.3 million new claims made in the week ended July 25.

"Two is not a trend, but with the virus running rampant across much of the nation and the reopening of the economy largely on pause, we are likely to see that increase continue," analyst Joel Naroff said.

A study last month by the University of Chicago and the University of Notre Dame credited government aid, including the Coronavirus Aid, Relief, and Economic Security Act, also known as the CARES Act, with reducing poverty by 2.3% even as unemployment surged.

Despite the rising jobless rate, there have been paradoxical signs of increased spending. On Friday, the Commerce Department reported personal consumption expenditures rose 5.6% last month even as personal income declined, though only by 1.1%, a slower rate than in May.

Analysts have credited the CARES Act payments and the extraordinary unemployment payments with supporting economic sectors like retail sales, which in June returned almost to its level prior to the pandemic.

President Donald Trump has seized on the promising indicators to bolster his case that the economy is revitalizing, but Gregory Daco of Oxford Economics said the increase in virus cases changes the situation.

"The June data confirm the strong initial phase of the recovery, but we caution that rear-view mirror economics could drive us off a cliff," he wrote in an analysis.

Naroff pointed to the rise in personal income in the face of the worst unemployment crisis seen in decades as evidence that the federal government has created a "massive welfare economy," one that will quickly slump if Congress fails to act and COVID-19 remains rife.

"We have the largest welfare economy in U.S. history, but it was implemented to pay for current spending and keep us from a total collapse," he said. "If you cut that support and the problem facing the economy, the virus, remains out of control, well that v-shaped recovery could disappear."