US congressman sues Trump, his lawyer over deadly Capitol riot 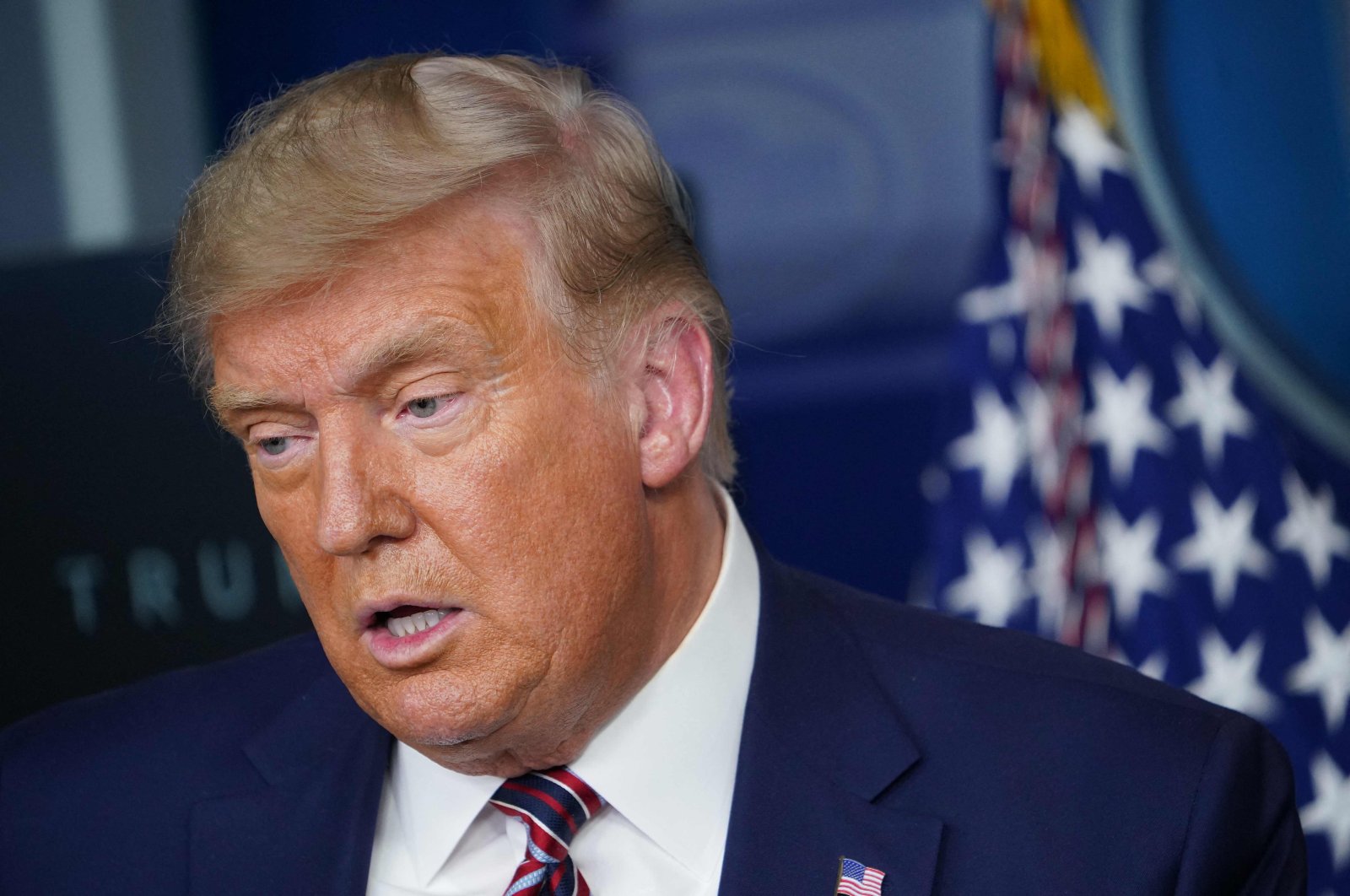 Former U.S. President Donald Trump and his lawyer Rudy Giuliani are both being sued by a Democratic congressman over the deadly attack on the Capitol when violent protesters tried to stop the certification of the Republican leader's election defeat.

The civil lawsuit, filed in federal court in Washington, alleges that the attack, which left five dead including a police officer, was a "direct and foreseeable consequence" of unlawful actions by Trump; Giuliani; Trump's eldest son, Donald Trump Jr.; Republican congressman Mo Brooks and others.

"As such, the defendants are responsible for the injury and destruction that followed," said Representative Eric Swalwell, who filed the lawsuit. Swalwell was one of the impeachment managers who last month attempted to persuade the U.S. Senate to block Trump from holding office again, saying Trump incited the violence.

The Senate voted to acquit Trump. The lawsuit draws on evidence from the impeachment trial, including Trump tweets leading up to the attack, and details the former president's efforts to pressure state lawmakers to halt President Joe Biden's victory.

Swalwell's lawsuit alleges Trump and his allies broke a U.S. law that prohibits conspiracies to violate civil rights. The lawsuit seeks monetary damages against the defendants, including punitive damages.

Jessica Levinson, a professor at Loyola Law School in Los Angeles, said Swalwell's lawsuit was "not a slam dunk" but might eventually result in Trump sitting for an interview under oath. "As with so many suits against Trump, the name of the game may be to keep the suit going long enough to take depositions and obtain discovery," Levinson said.