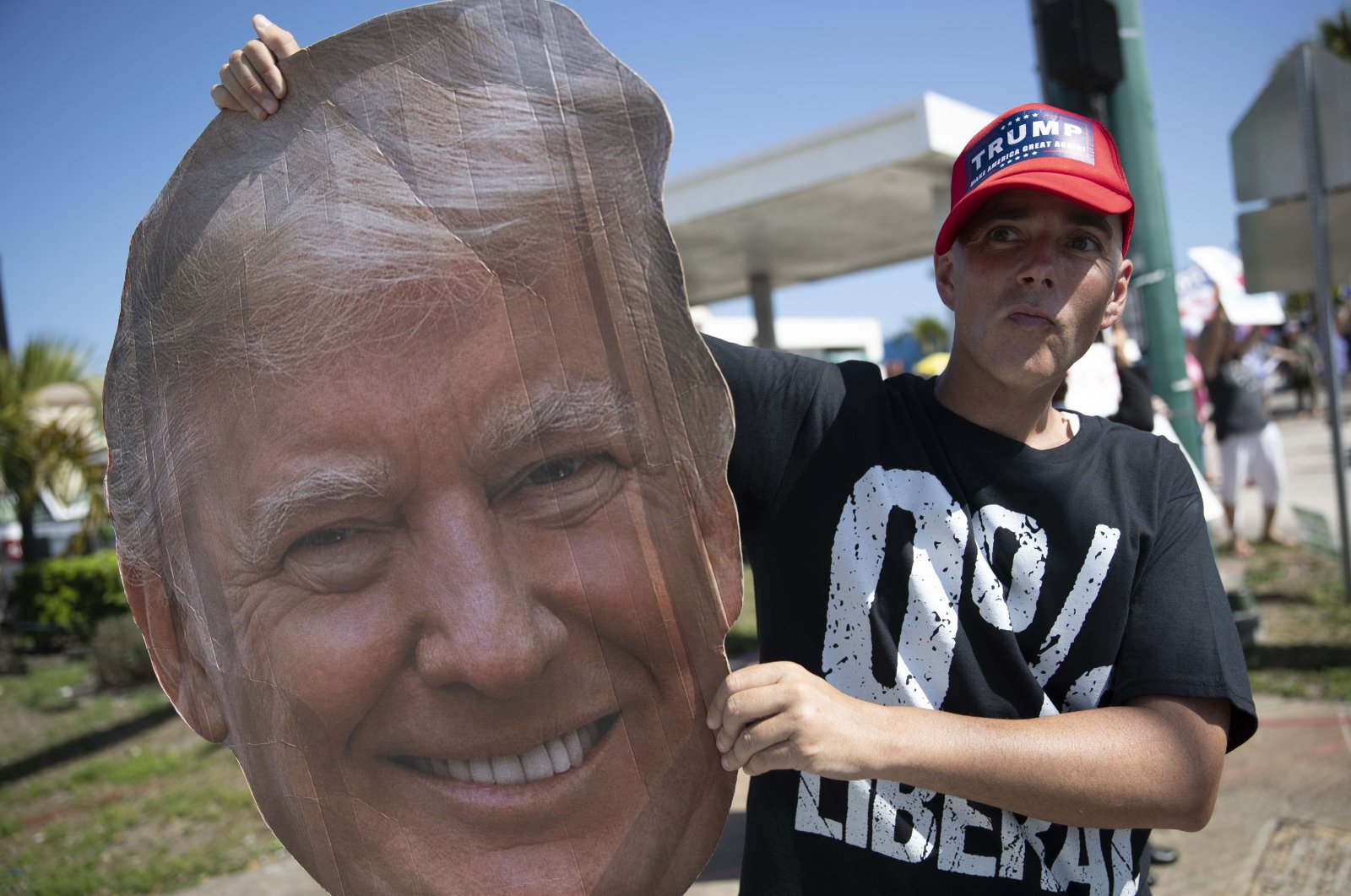 Bennie Thompson accused Trump, his lawyer Rudy Giuliani and extremist groups the Proud Boys and Oath Keepers of violating the 1871 act by supporting efforts to stop Congress from certifying Joe Biden as the new U.S. president.

Thompson, who is black and the chairman of the House Homeland Security Committee, cited a law originally created to protect the rights of African Americans after the Civil War and the end of slavery.

The lawsuit was filed in federal court in Washington two days after Trump was acquitted of supporting insurrection in an impeachment trial in the Senate.

While a majority of the Senate, 57 of the 100 members, voted for conviction, it fell short of the two-thirds majority required.

The act was designed to give the U.S. president powers to oppose violently racist groups like the Ku Klux Klan that sprung up in the wake of the 1861-65 Civil War to oppose equal rights for black Americans.

One seldom-invoked clause of the act, 1875, forbids conspiracy to obstruct federal officeholders from performing their jobs.

Thompson alleged that Trump, Giuliani and the two groups conspired "by force, intimidation and threats" to prevent him from discharging his official duty to carry out the certification of Biden's election win.

"The defendants acted in concert to incite and then carry out a riot at the Capitol by promoting an assembly of persons to engage in tumultuous and violent conduct or the threat of it that created grave danger of harm to the Plaintiff and to other Members of Congress," he said.

Civil rights organization the National Association for the Advancement of Colored People (NAACP) is representing Thompson in the suit.

He said the attack on the Capitol, which temporarily halted the certification, left five people dead and scores injured, arose from a "common plan that the defendants pursued since the election held in November 2020."

It culminated in the Jan. 6 White House rally attended by members of the two groups, in which both Trump and Giuliani directly urged them to halt the certification.

Thompson is seeking unspecified compensatory damages for "emotional distress" due to the attack, and punitive damages to punish Trump and the other defendants for "unlawful conduct."

Angry supporters of the former U.S. President stormed the U.S. Capitol on Jan. 6 in a chaotic protest aimed at thwarting a peaceful transfer of power, forcing lawmakers to be rushed from the building and interrupting challenges to Joe Biden’s Electoral College victory.