US court refuses to stop pro-Palestinian rallies outside synagogue 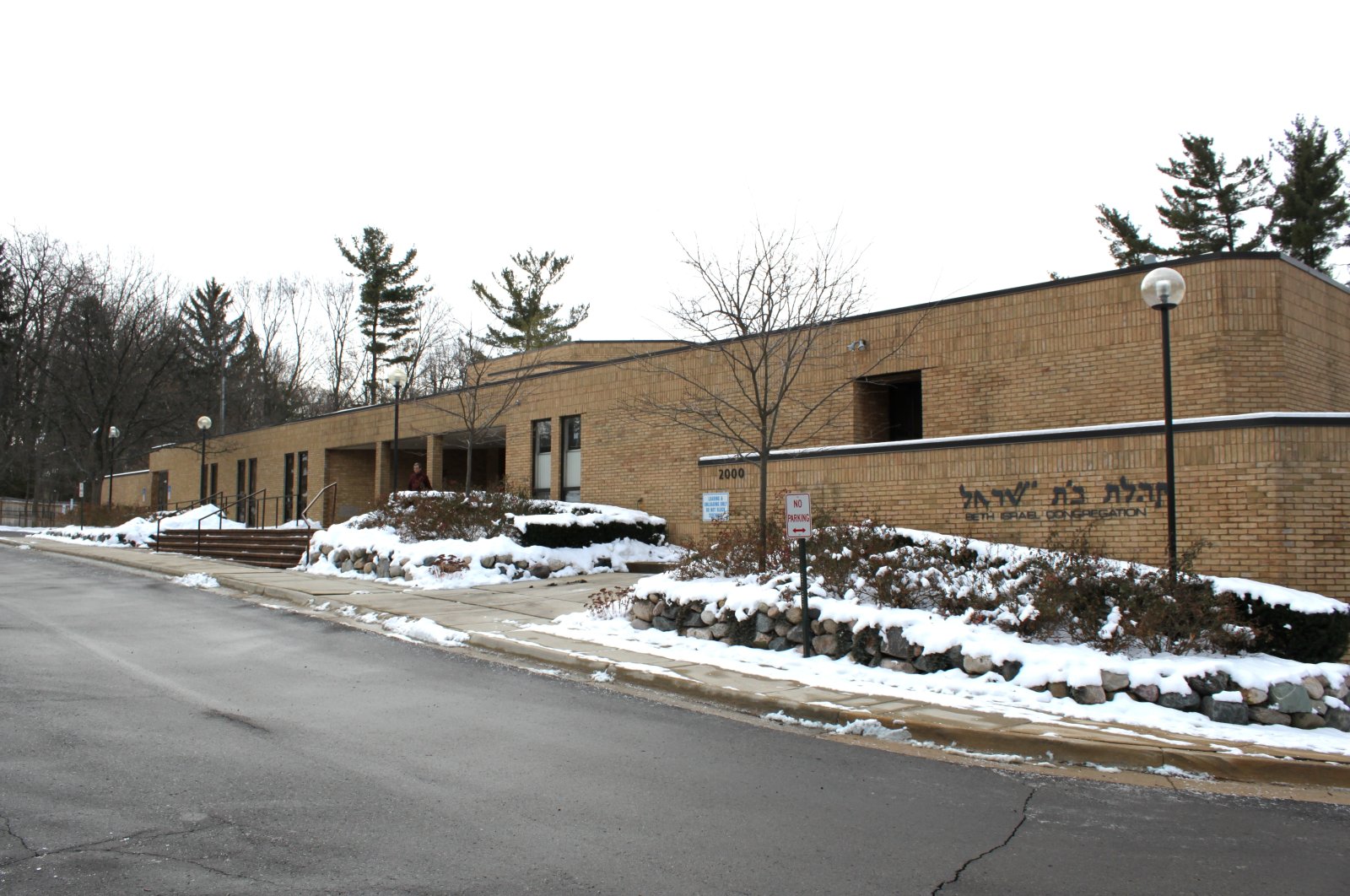 Pro-Palestinian protests outside a synagogue in Michigan are protected by the Constitution's First Amendment, a U.S. federal court appeals said Wednesday.

The court declined to stop the demonstrations or set restrictions in Ann Arbor. The protests have occurred on a weekly basis since 2003, with people holding signs that say “Stop Funding Israel” and “End the Palestinian Holocaust.”

Members of Beth Israel Synagogue, including some Holocaust survivors, said the protests have interfered with their Saturday worship and caused emotional distress.

“But the congregants have not alleged that the protesters ever blocked them from using their synagogue or that the protests were even audible from inside the building,” Judge Jeffrey Sutton said.

He said a proposed remedy – a 1,000-foot (305-meter) buffer and limits on signs – would likely violate the First Amendment.

“The key obstacle is the robust protections that the First Amendment affords to nonviolent protests on matters of public concern,” Sutton said in summarizing the case.

He was joined by Judge David McKeague. Judge Eric Clay agreed with the result but on different grounds.

The American Civil Liberties Union filed a brief in support of the activists, saying the protests are entitled to protection even if “offensive, upsetting and distasteful.”

“If public officials and courts have the discretion to suppress speech they don’t like, then none of us truly enjoys the freedom of speech,” Dan Korobkin of the ACLU said.