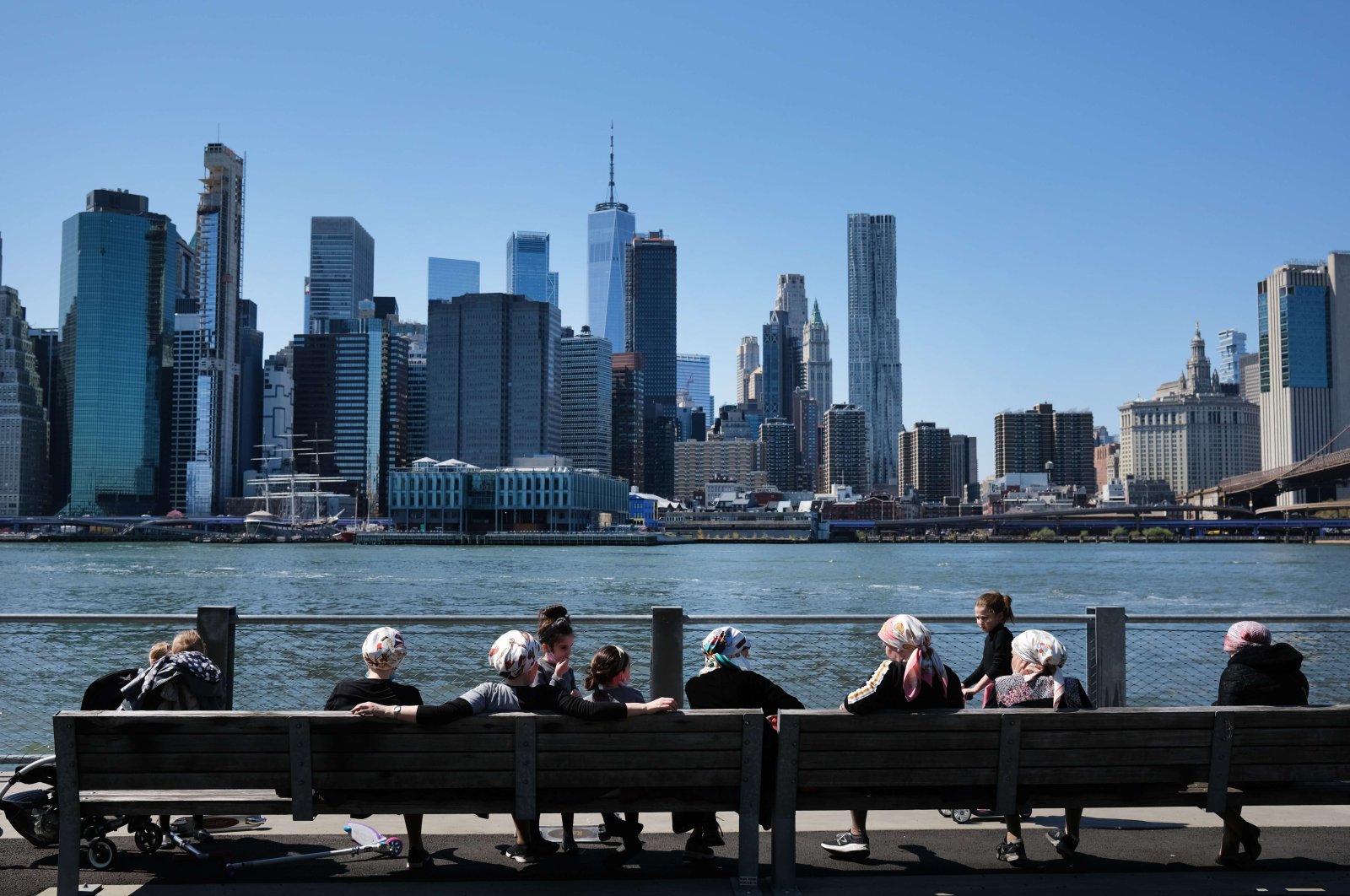 New York Governor Andrew Cuomo said on Tuesday that new hospitalizations for the novel coronavirus had dropped to a one-month low and laid out a plan to employ thousands of case investigators under criteria for reopening his state.

Cuomo, who has traded barbs with U.S. President Donald Trump over who is to blame for the crisis, also criticized federal agencies, the intelligence community and the mainstream press for failing to "blow the bugle" early enough, while arguing the primary responsibility for the pandemic did not lie with individual states.

"Where was everyone?" Cuomo asked rhetorically at a daily briefing, referring to the initial response after news emerged in December that China was grappling with a deadly new virus. "Governors don't do global pandemics."

In the United States, more than 56,000 people have died from COVID-19, the respiratory illness caused by the coronavirus, the most of any country, according to a Reuters tally. New York accounts for nearly half of those deaths.

The three-day rolling average of the number of people newly hospitalized for COVID-19 fell to 953 in New York on Monday, Cuomo said, adding that intubations and total hospitalizations also fell. It was the first time new hospitalizations dropped below the 1,000 level since March 24. An additional 335 New Yorkers died on Monday, about 100 fewer than the level three days ago.

With such metrics on an improving trend, Cuomo has in recent days shifted his focus to reopening his state, which is in lockdown until at least May 15. Cuomo has said he would reopen regions with fewer COVID-19 cases quicker than areas like New York City, the epicenter of the crisis in the United States.

Cuomo said regions wanting to reopen would have to have hospital bed utilization below 70% of capacity and a transmission rate below 1.1 - that is, every infected person would be transmitting the virus to 1.1 others on average. These thresholds would be below the levels at which the virus is spreading rapidly, indicating relative safety in the gradual reopening of businesses and schools.

He announced the formation of an advisory board of 100 business, community and civic leaders to help steer the reopening. "We want to reopen but we want to do it without infecting more people or overwhelming the hospital system," Cuomo said.

He disclosed plans to have 30 contact tracers for every 100,000 people, implying a need to secure 5,700 workers based on the state's population of 19 million people. Contact tracers, who track down everyone that an infected person has interacted with so that they, too, can be monitored and isolated, are seen as critical to preventing outbreaks.

Significantly expanding testing capacity is also key to that containment plan. "The whole thing with keeping that infection rate down is to find a person early who is infected, let them know it and then trace and then isolate," Cuomo said.

Cuomo said New York would also follow guidance from the Centers for Disease Control and Prevention requiring 14 days of declining hospitalizations before reopening, although he did not specify which regions of the state have cleared that threshold.

As a whole, hospitalizations in New York have fallen for 15 straight days, including a 173 decline on Monday.

Cuomo said there were regions that were in similar situations to states that have already relaxed restrictions. "Some of the places upstate have a problem that is comparable to states in the Midwest or the West," he said.