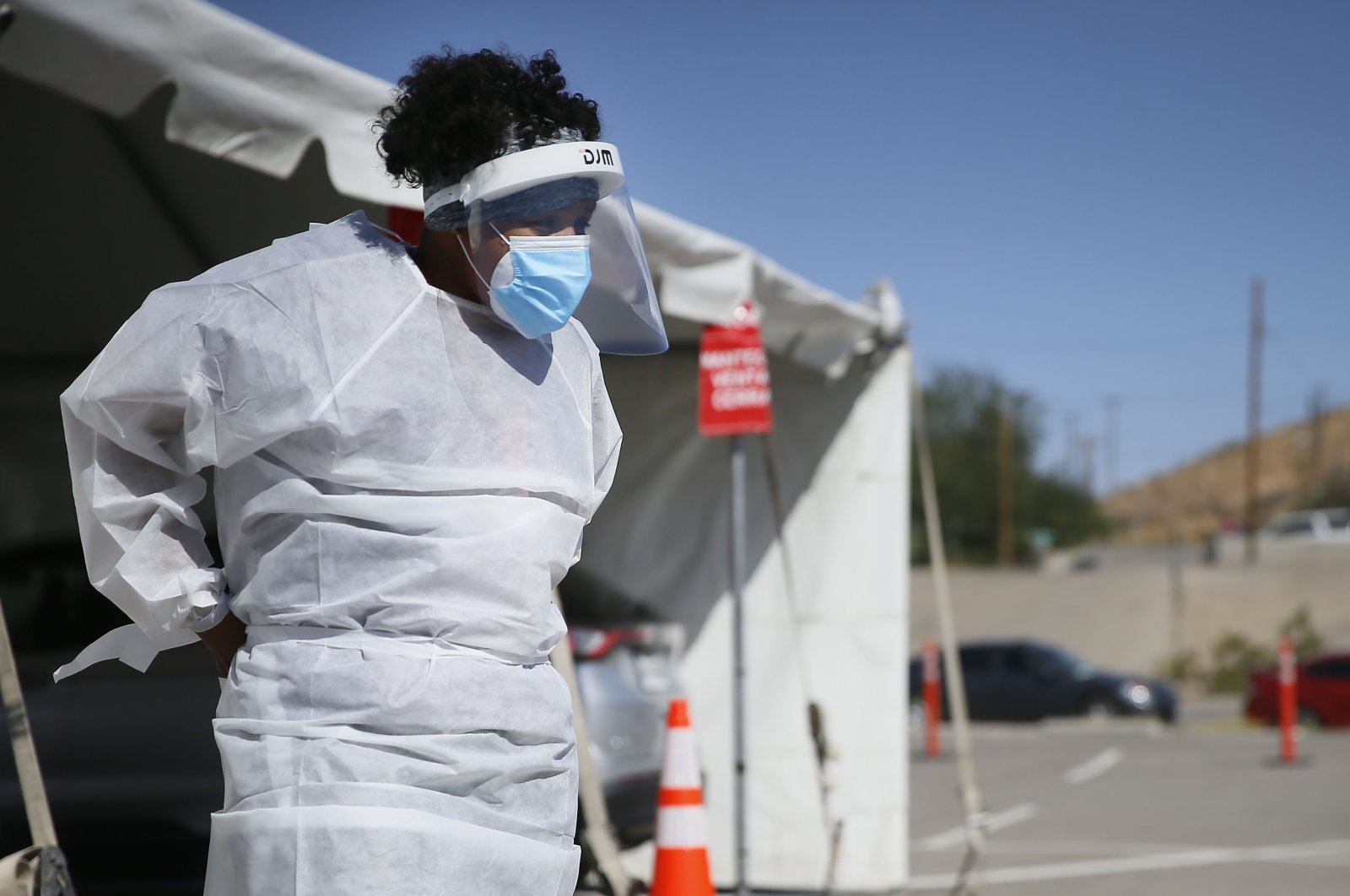 The United States continued to notch up grim records Wednesday as it battles through the coronavirus pandemic, with a worsening outbreak in the northeast of the country adding pressure on top of an already reeling Midwest.

Reported new COVID-19 infections of 142,279 were at an all-time daily high for a second day in a row and above 100,000 for an eighth consecutive day, according to a Reuters tally.

The number of people hospitalized with the virus also surged, to at least 64,939 by late Wednesday, the highest ever during the pandemic. The death toll rose by 1,464.

New York Governor Andrew Cuomo was the latest state official to impose a new round of social distancing restrictions on Wednesday, in an attempt to protect a state that was the epicenter of the U.S. outbreak in its early stages.

The U.S. has reported a total of about 10.4 million cases and 241,809 deaths throughout the pandemic.

Texas leaders gave no indication of forthcoming restrictions as the state passed the grim milestone and recorded more than 10,800 new cases on Tuesday, which set a new daily record and is the highest since July. The virus that is surging throughout the U.S. has been unsparing across Texas: The top county official in Fort Worth is pushing to halt youth and school sports, and medical tents were set up outside hospitals for the first time in the rural Panhandle.

State health officials Wednesday reported 6,779 patients in hospitals, a spike of 609 in one day — one of the highest one-day bumps since the state started keep track.

Texas has recorded 1,010,364 coronavirus cases and more than 19,300 confirmed deaths since the pandemic began in early March, according to data from Johns Hopkins University. Only Illinois has averaged more new cases than Texas over the past two weeks.

Texas recently surpassed California, the most populous state, in recording the highest number of positive coronavirus tests. The true number of infections is likely higher because many people haven’t been tested, and studies suggest people can be infected and not feel sick.