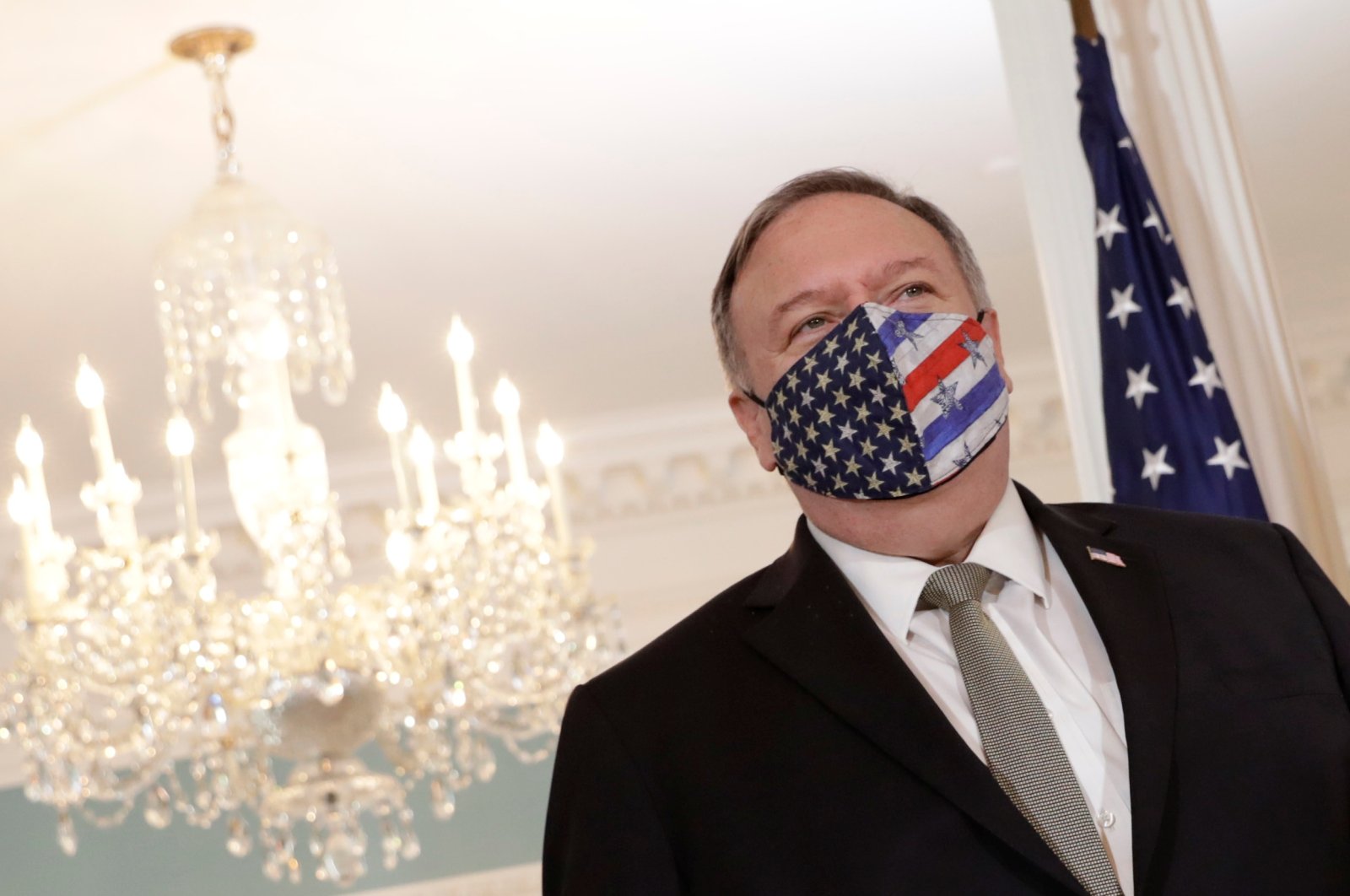 Pompeo also told a State Department news conference the United States would launch a dialogue on China with the European Union on Friday.

Pompeo did not name the media outlets.

It was the latest U.S. step to curb Chinese activity in the United States in the run-up to the Nov. 3 presidential election, in which President Donald Trump has made a tough approach to China a key foreign policy theme.

The United States said last month it would require senior Chinese diplomats to get State Department approval before visiting U.S. university campuses or holding cultural events with more than 50 people outside mission grounds.