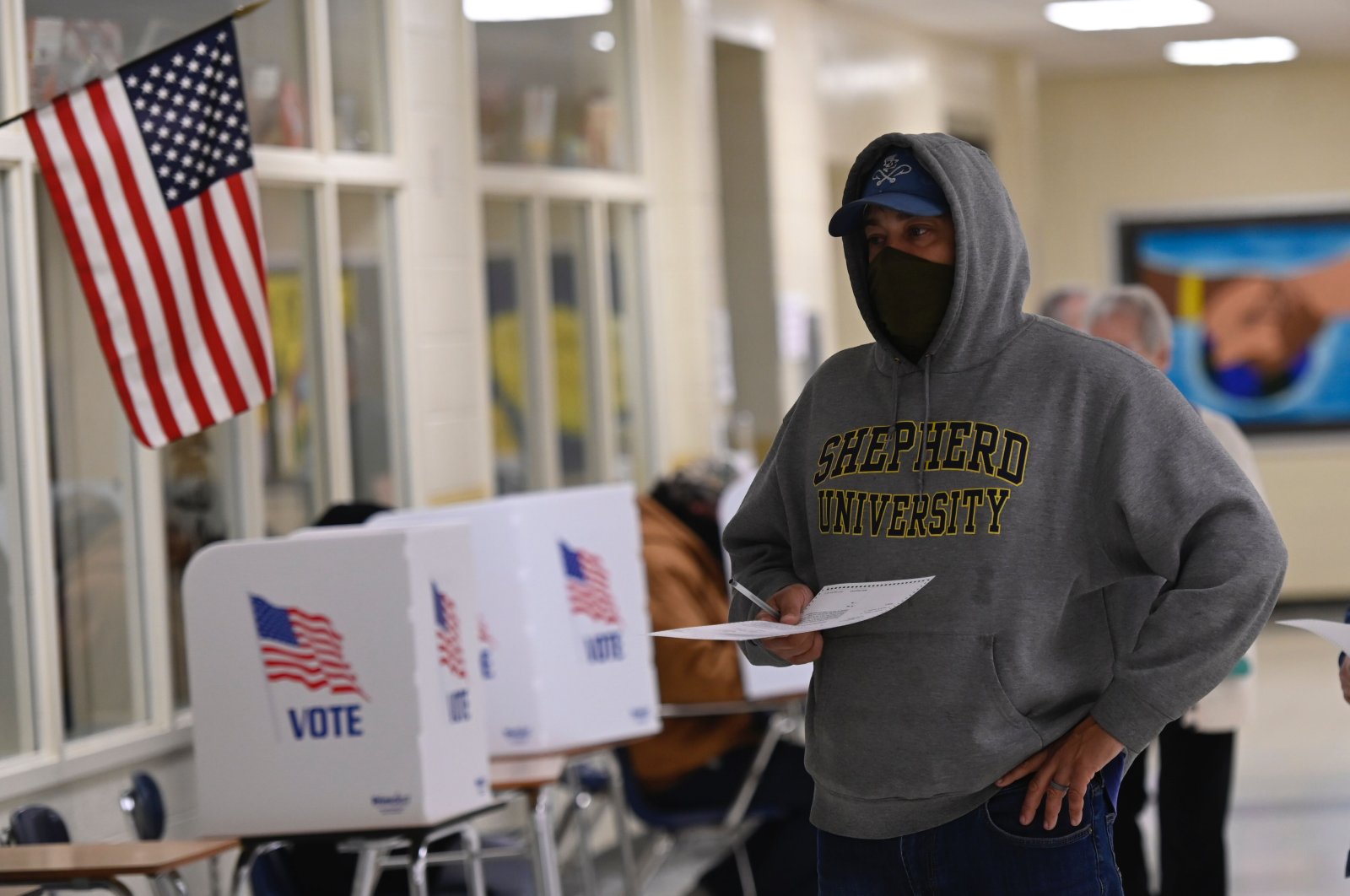 Nearly 100 million Americans voted early, and now it falls to Election Day voters to finish the job, ending a campaign that was reshaped by the coronavirus and defined by tensions over who could best address it. Each candidate declared the other fundamentally unfit to lead a nation grappling with COVID-19 and facing foundational questions about racial justice and economic fairness.

Biden entered Election Day with multiple paths to victory while Trump, playing catch-up in a number of battleground states, had a narrower but still feasible road to clinch 270 Electoral College votes. Control of the Senate was at stake, too: Democrats needed to net three seats if Biden captured the White House to gain control of all of Washington for the first time in a decade. The House was expected to remain under Democratic control.

Voters braved long lines and the threat of the virus to cast ballots as they chose between two starkly different visions of America for the next four years. The record-setting early vote — and legal skirmishing over how it will be counted — drew unsupported allegations of fraud from Trump, who refused to guarantee he would honor the election’s result.