US, EU impose sanctions on Russia over Navalny poisoning 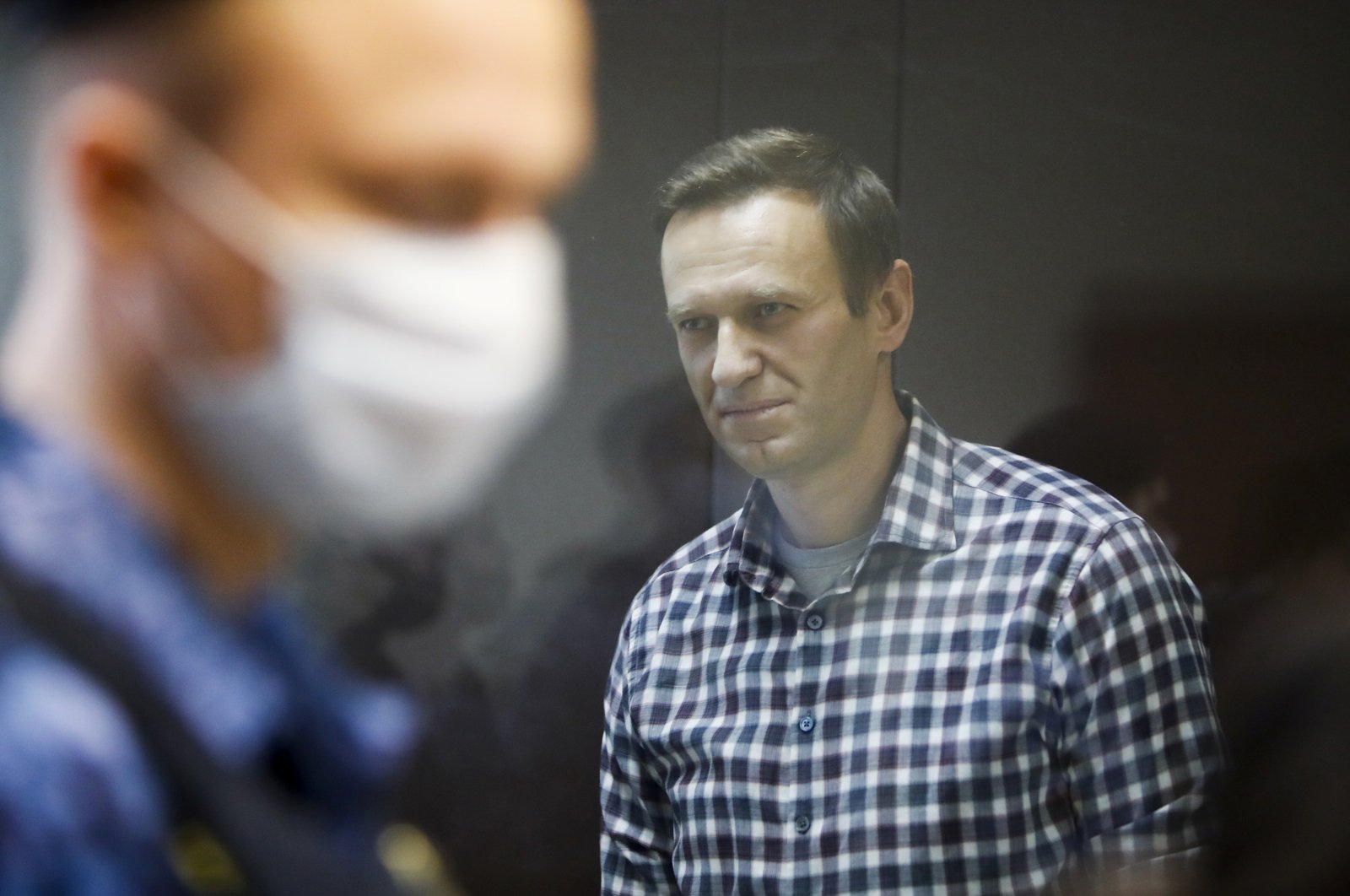 The officials, speaking to reporters on a conference call, said the moves were being taken in coordination with the European Union. The 27-nation bloc imposed bans on travel and froze the assets in Europe of Alexander Bastrykin, head of the Investigative Committee of the Russian Federation, Igor Krasnov, the prosecutor general, Viktor Zolotov, head of the National Guard, and Alexander Kalashnikov, head of the Federal Prison Service. EU headquarters said the four were listed "over their roles in the arbitrary arrest, prosecution and sentencing of Alexei Navalny, as well as the repression of peaceful protests in connection with his unlawful treatment,” as The Associated Press (AP) reported.

Navalny, 44, an anti-corruption investigator, was arrested in Moscow in January upon returning from Germany, where he spent five months recovering from a nerve-agent poisoning that he blames on the Kremlin. Russian authorities have rejected the accusation.

In February, a court sentenced Navalny to two years and eight months in prison for violating the terms of his probation while recuperating in Germany. The sentence stems from a 2014 embezzlement conviction that Navalny has rejected as fabricated.

The European Court of Human Rights has also ruled that the move was unlawful. Navalny’s arrest and imprisonment have fueled a huge wave of protests across Russia. Authorities responded with a sweeping crackdown, detaining about 11,000 people, many of whom were fined or given jail terms ranging from seven to 15 days. The sanctions were the first used by the EU under a new system for imposing restrictions on people and organizations deemed responsible for human rights abuses.

U.S. senior administration officials announced the sanctions but did not immediately identify the Russian officials named in them. The Biden administration also announced sanctions for 14 businesses and another enterprise, most of which it said were involved in the production of biological and chemical agents.

Tuesday's sanctions would be the first of several steps by the Biden administration to "respond to a number of destabilizing actions,” said one of the administration officials, who briefed reporters on condition they not be identified further. The sanctions are the first against Russia by the Biden administration, which has pledged to confront Putin for alleged attacks on Russian opposition figures and hacking abroad, including of U.S. government agencies and U.S. businesses.

President Donald Trump had spoken admiringly of Putin and resisted criticism and many proposed penalties of Putin’s government. The Biden administration coordinated the sanctions with the European Union, which already had imposed sanctions against a small number of Russian officials and is expected to announce more. Some rights groups have faulted the EU for not targeting the most important Russian officials allegedly involved. The Biden administration had forecast for weeks actions against Russia. Besides the Navalny sanctions, officials have said the administration plans to respond soon to the massive Russian hack of federal government agencies and private corporations that laid bare vulnerabilities in the cyber supply chain and exposed potentially sensitive secrets to elite Kremlin spies.