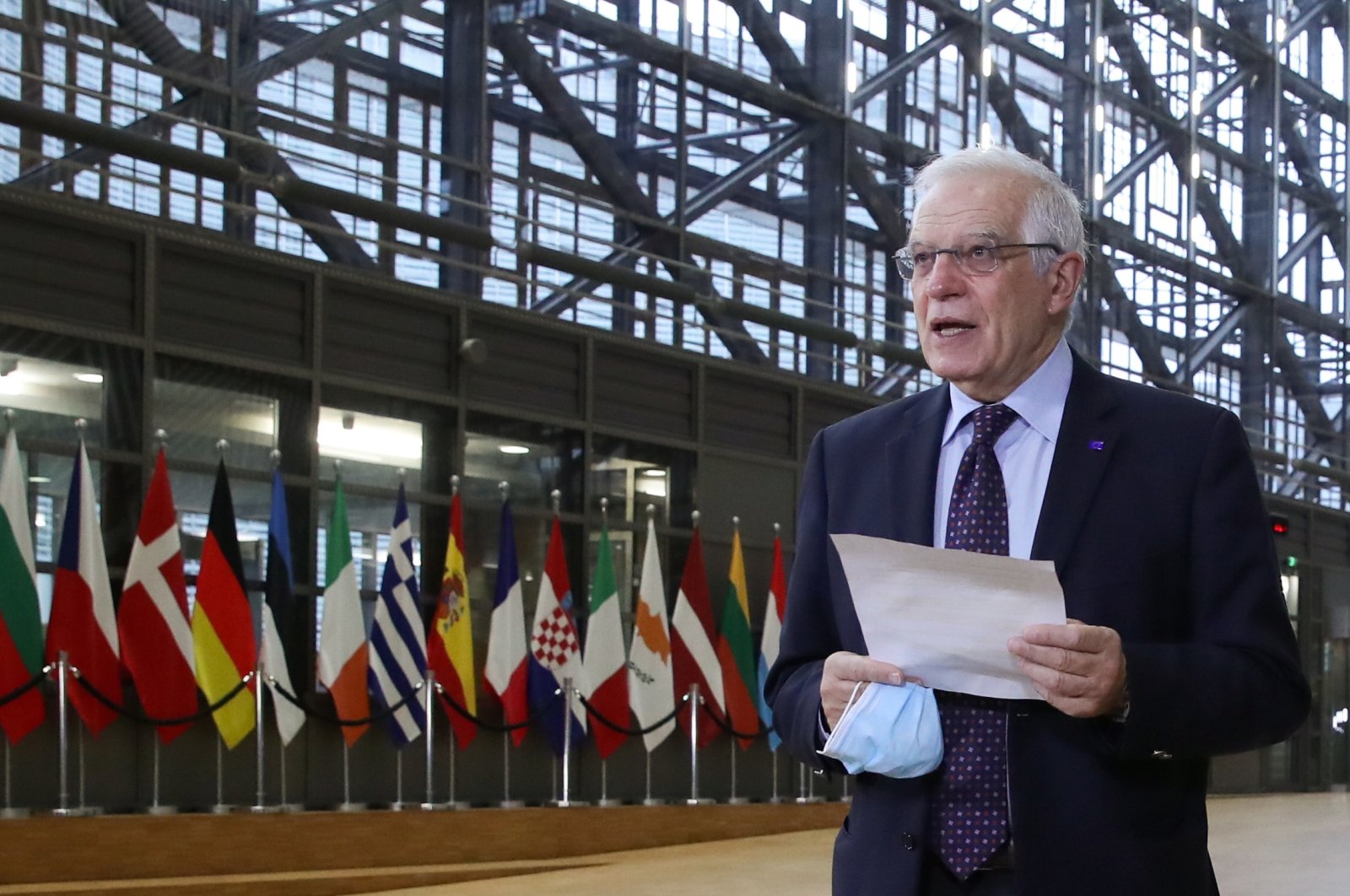 The ministers reached a political agreement during their meeting on Monday after France, Germany, Poland and the Baltics urged the 27-member bloc to send a message to President Vladimir Putin that debate and protest must be allowed in Russia.

No names were discussed during the meeting in Brussels, but one diplomat said the head of Russia's Investigative Committee, which handles probes into major crimes, the director of prisons, the director of Russia's National Guard and the prosecutor general were to be targeted with travel bans and asset freezes.

It is expected that the next restrictions against Russia will be adopted under a new regime of punishment for violations of human rights. At the same time, sources of the Bloomberg agency argued that the sanctions would not affect Russia's business elite close to Putin, as demanded by some members of EU parliament. EU governments have argued in favor of targeting senior officials because such sanctions can better withstand legal challenges. According to media reports the approval of the new list by the EU summit is expected to be released on March 25-26.

Navalny was detained after returning to Russia from Germany last month and jailed on Feb. 2 for violating the terms of parole on what he says was a politically motivated conviction. He had been recovering in Germany from being poisoned with a military-grade nerve agent and has accused the Kremlin of trying to kill him, a charge Moscow denies.