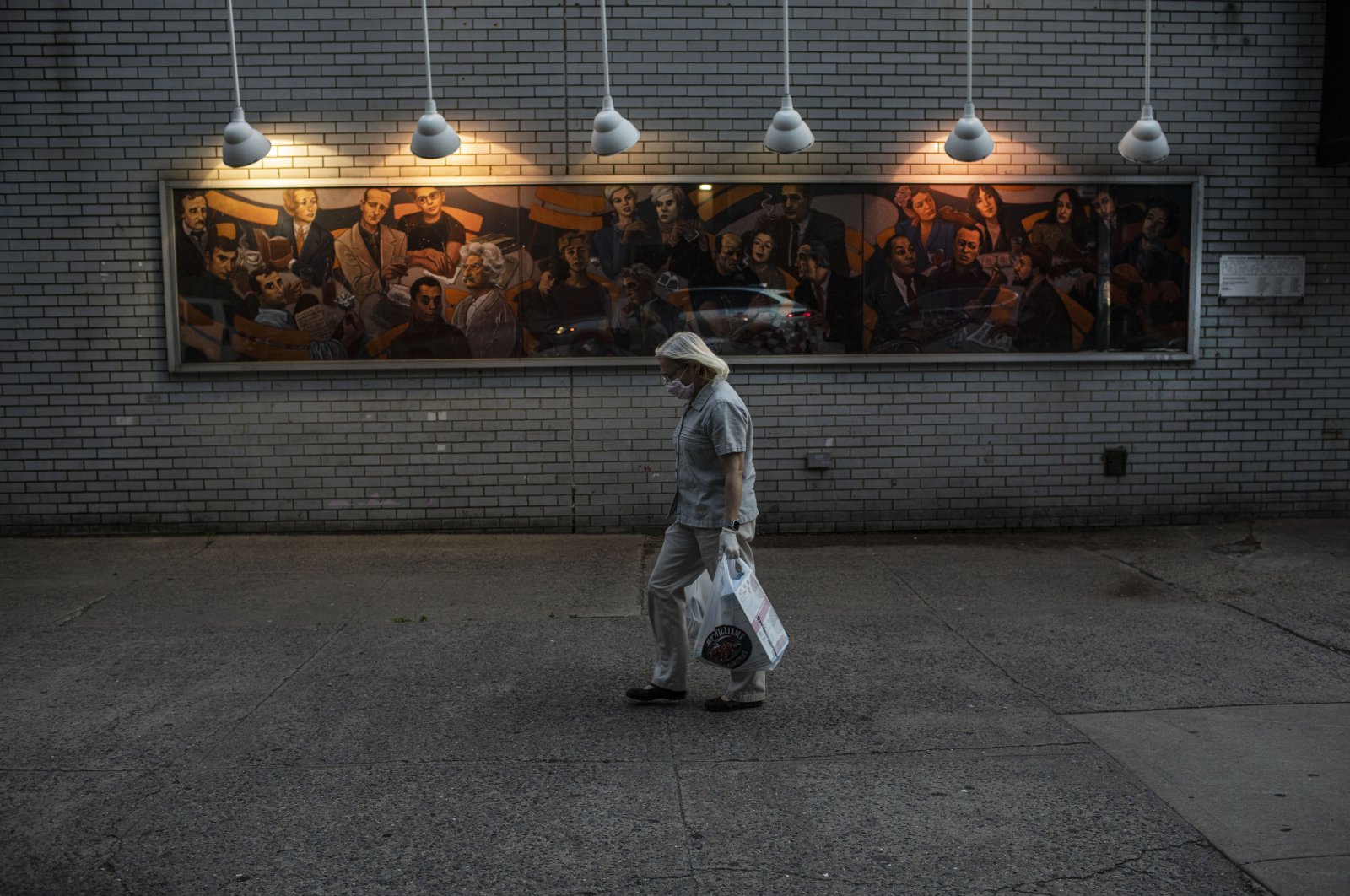 A coronavirus resurgence is wiping out two months of progress in the U.S. and sending infections to dire new levels across the South and West. Nearly four months after reporting its first death from COVID-19, the United States faces a deepening health crisis as a wave of infections hits young Americans and experts issue new acute warnings. More than 35,900 cases were recorded in the past 24 hours, according to a tally by Johns Hopkins University, with heavily populated states including Florida, Texas and California all reporting daily record cases.

The world's largest economy is already the country hardest hit by the pandemic, with a mounting death toll of almost 122,000.

A newly revised model projects the U.S. death toll from COVID-19 will reach nearly 180,000 by October, down 22,000 from the last forecast despite several recent weeks of rising case numbers, researchers said Wednesday. But the latest forecast from the University of Washington's Institute for Health Metrics and Evaluation (IHME) also predicts that some 33,000 lives would be saved if at least 95% of Americans consistently wear face coverings in public.

Some officials, including the Texas governor, who loosened restrictions on business, dining, public gatherings and tourism, are now urging residents to again stay home. Three northeastern states that made progress beating back the pandemic – New York, New Jersey and Connecticut – urged visitors arriving from U.S. hotspots to quarantine themselves. New York Gov. Andrew Cuomo said the advisory applied to visitors from Alabama, Arkansas, Arizona, Florida, South Carolina, North Carolina, Utah and Texas. Washington state was originally included, but Gov. Jay Inslee said this was by error and it would be removed.

World Health Organization (WHO) chief Tedros Adhanom Ghebreyesus said the global number of cases would reach 10 million within the next week, after 4 million cases were recorded just in the last month. The global figure currently stands at over 9.3 million. "We have an urgent responsibility to do everything we can with the tools we have now to suppress transmission and save lives," he said.

WHO emergencies director Michael Ryan warned that the pandemic had not yet reached its peak in the Americas. He said it was "particularly intense in Central and South America" where many countries saw "between a 25% and 50% rise in cases over the last week," and added that "the specter of further lockdowns cannot be excluded." The region has emerged as a new global hotspot for the fast-spreading pandemic as deaths surpassed 100,000 this week and cases have tripled from 690,000 one month ago to 2 million.

The death toll from the coronavirus in Latin America is expected to skyrocket to 388,300 by October, with Brazil and Mexico seen accounting for two-thirds of fatalities as other nations in the region contain their outbreaks, as reported by IHME. Globally, the number of COVID-19 deaths surged past 480,000 after doubling in less than two months.

Hard-hit Europe is reopening from lockdown, but in Britain, medical experts warned of the "real risk" of a second wave and called for a swift review into the government's handling of the outbreak. Around 640,000 people in two German districts were facing new containment measures after an outbreak at a slaughterhouse. Experts warn that an early summer heat wave across Europe could lead to a surge in infections as people hit beaches and parks while ignoring social distancing measures.

In the Middle East, the number of coronavirus cases in the six Gulf Arab states has doubled in a month to over 400,000, as the region's two biggest economies this week fully lifted curfews imposed to combat the infection. As of Wednesday evening, the tally in the energy-producing region stood at 403,163 infections, with 2,346 deaths, according to a Reuters tally. It passed the 200,000 mark on May 27.