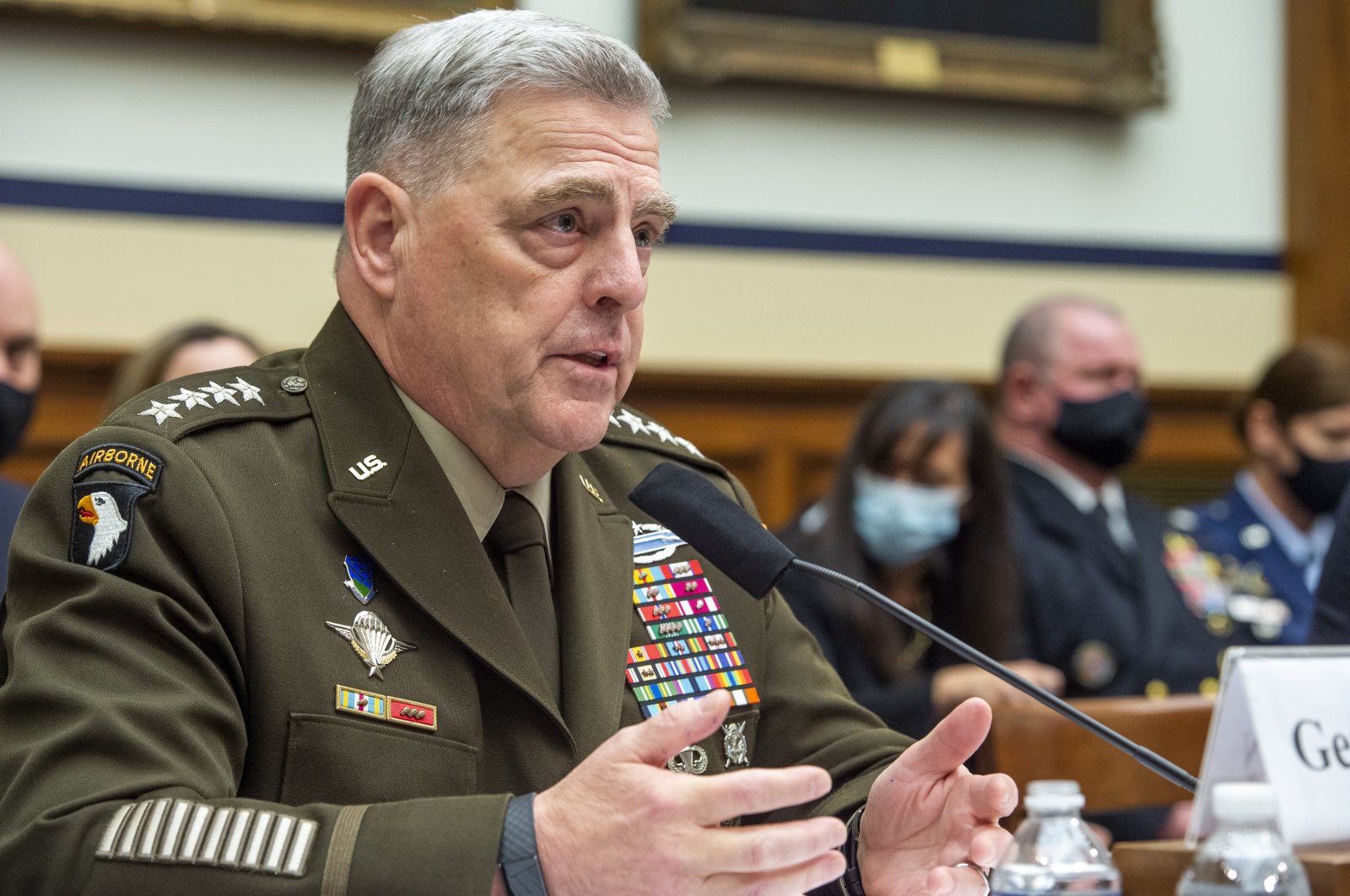 The United States Joint Chiefs Chairperson Gen. Mark Milley voiced concerns over suspicions China has been testing a hypersonic weapons system, calling the move a "Sputnik moment" in reference to the increasing competition between Washington and Beijing in their war for supremacy in technology and innovation.

“What we saw was a very significant event of a test of a hypersonic weapon system. And it is very concerning,” Milley told Bloomberg Television. “I don’t know if it’s quite a Sputnik moment, but I think it’s very close to that. It has all of our attention.”

The phrase "Sputnik moment" entered the lexicon of the White House after the Soviet Union launched the first Earth-orbiting satellite Sputnik 1 in 1957. The achievement started the space race between Moscow and Washington that led to the American landing on the moon in the late 1960s and early 1970s.

Later on, former President Barack Obama and his administration used the term to underline the need for greater progress in areas like technology and energy to catch up with the rapid development of other nations.

Milley’s comments during an interview for “The David Rubenstein Show: Peer-to-Peer Conversations” are the most significant recognition by a U.S. official of China's alleged tests of two hypersonic weapons which took place over the summer as well as the launch of an orbiting hypersonic weapon into space that is capable of carrying a nuclear payload.

While the American top official fell short of pronouncing the development as huge as the launch of Soviet Union Sputnik 1, the comparison highlighted deep worries over China's efforts to leapfrog the U.S.

Relations between Beijing and Washington have been escalating for years, with issues like the former U.S. President Donald Trump's accusing China of creating the coronavirus pandemic and tension over Taiwan, adding fuel to the fire. China sees the island as part of its territory, while Taipei sought U.S. support and military backing against the Chinese offensives.

China has increased its military activities across Asia, from the South China Sea to the Taiwan Strait, while the White House wants more influence in the region.

“They’re expanding rapidly – in space, in cyber and then in the traditional domains of land, sea and air,” Milley said. “And they have gone from a peasant-based infantry army that was very, very large in 1979 to a very capable military that covers all the domains and has global ambitions.”

“As we go forward – over the next 10, 20, 25 years – there’s no question in my mind that the biggest geostrategic challenge to the United States is gonna be China,” he was quoted by Bloomberg. “They’ve developed a military that’s really significant.”

The top military official said the scope of that buildup is greater than official defense spending figures suggest.

“You gotta zero out to the cost of labor,” Milley said. “Chinese military troops are not anywhere close to the level of expense” of a U.S. soldier. “So, zero that out. Then you get budgets that are much closer.”