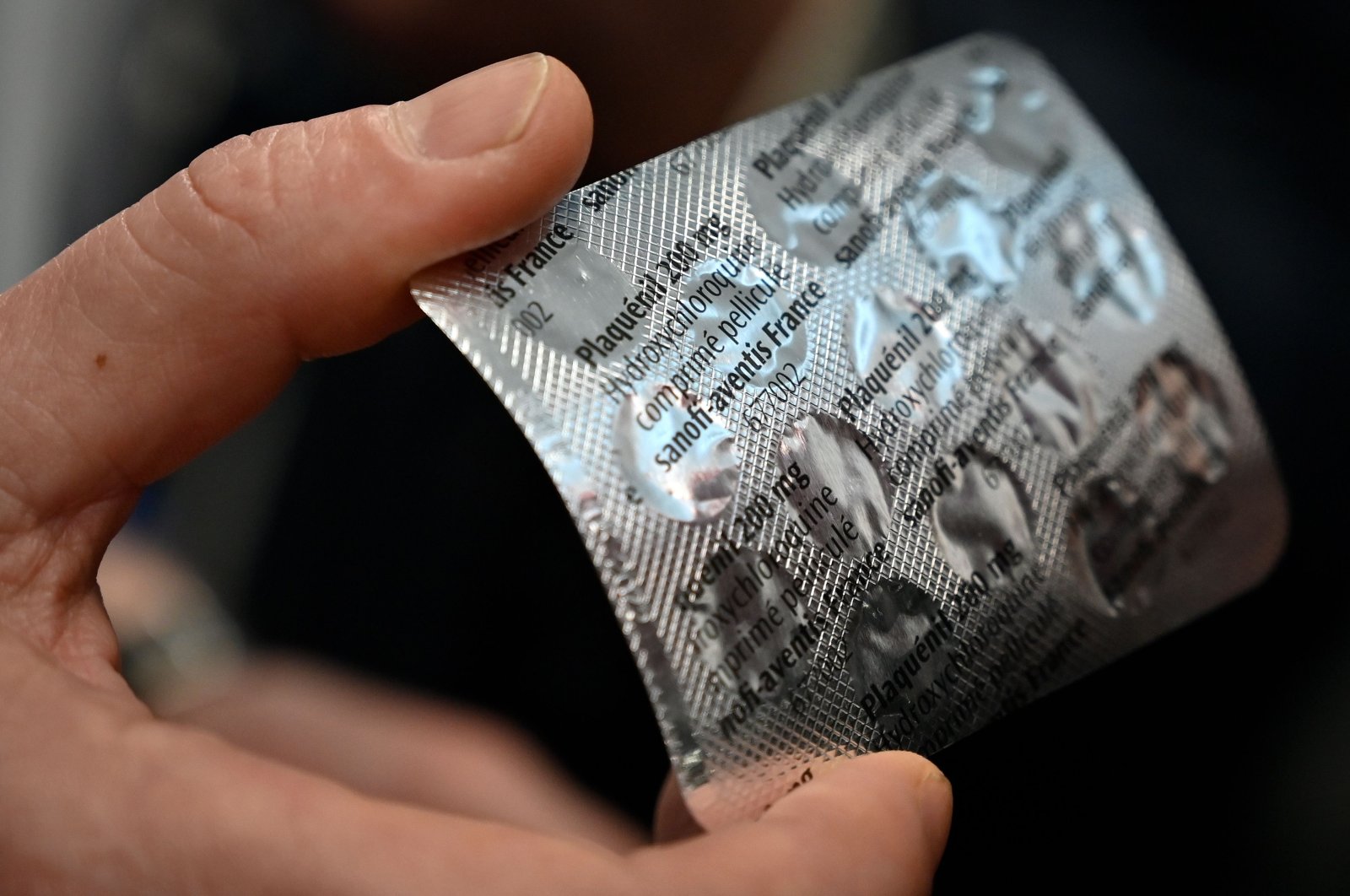 A U.S. government expert panel has formally recommended against using a drug combination promoted by President Donald Trump to fight the coronavirus, because of its potentially harmful impact on the heart.

The National Institutes of Health's COVID-19 Treatment Guidelines warned doctors not to use the malaria drug, hydroxychloroquine, in combination with the antibiotic, azithromycin, outside of clinical trials.

Taken together, the medicines were "associated with QTc prolongation in patients with COVID-19," the panel said.

The QTc is a measure of how fast the heart is electrically recharging for its next beat and slowing it down too much increases the risk of blackouts, seizures and cardiac arrest.

The drug combination has been promoted by Trump, who tweeted last month that it had "a real chance to be one of the biggest game-changers in the history of medicine."

As for using hydroxychloroquine on its own, the panel, which comprises leading doctors from around the country, said there was not enough evidence either way.

It said the same of the investigational antiviral drug remdesivir which has shown early promise against the virus.

A US government-funded analysis of how American military veterans fared on hydroxychloroquine posted on a medical preprint site on Tuesday found the drug had no benefit against COVID-19 over standard care and was in fact associated with more deaths.

Hydroxychloroquine and related compound chloroquine have been used for decades to treat malaria, as well as the autoimmune disorders lupus and rheumatoid arthritis.

They have received significant attention during the novel coronavirus pandemic and have been shown in lab settings to block the virus from entering cells and prevent it from replicating.

But "in vitro" promise often fails to translate into "in vivo" success in the pharmaceutical world.

The correct answer can only be determined through very large, randomized clinical trials that assign patients to receive either the drug under investigation or a placebo.

Several of these are underway, including notably in the United States, Europe, Canada and the U.K.