US has potential to be next epicenter of coronavirus pandemic, WHO warns 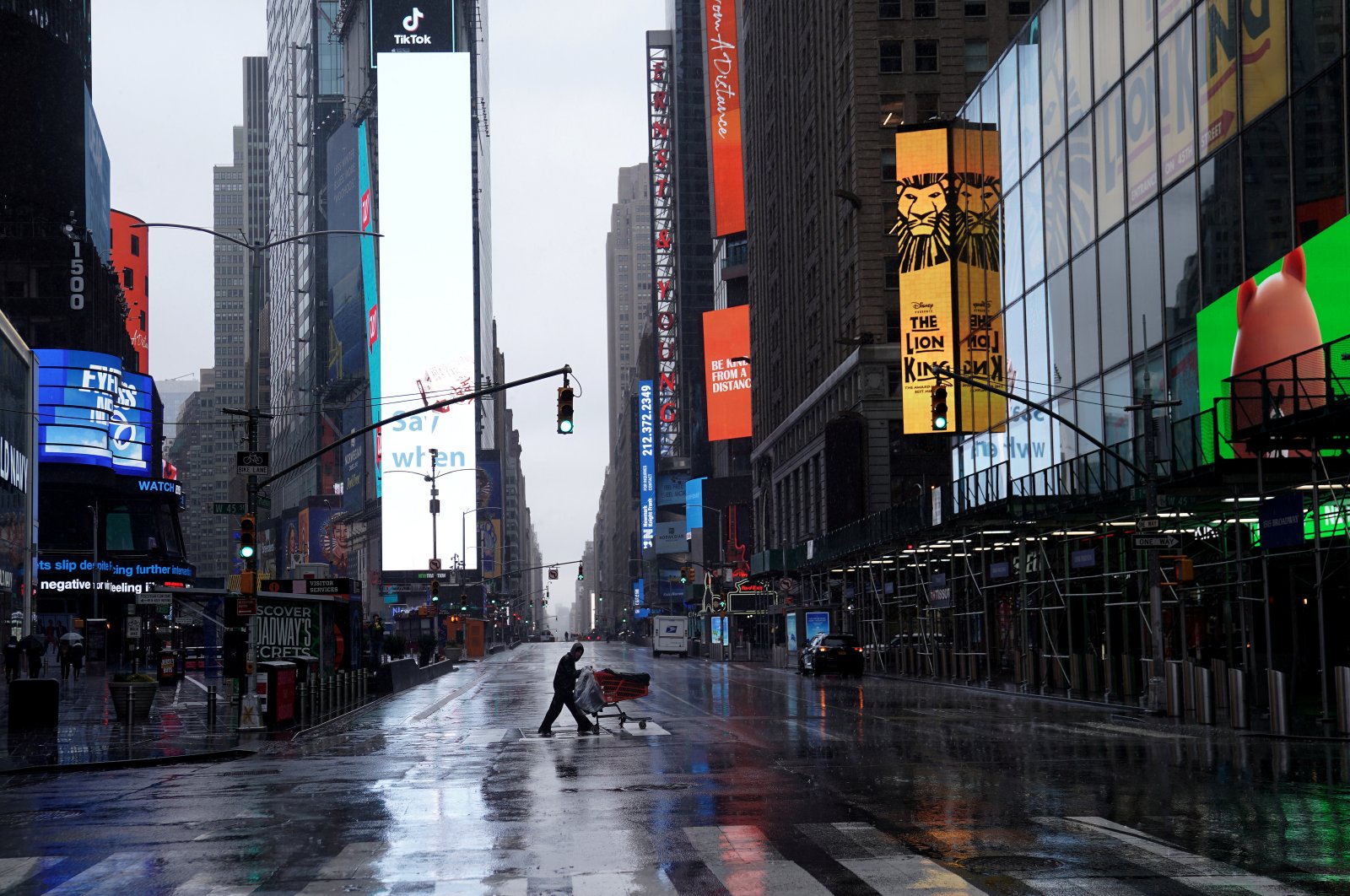 The World Health Organization (WHO) said on Tuesday it was seeing a "very large acceleration" in coronavirus infections in the United States which had the potential of becoming the next epicenter. Asked whether the U.S. could become the new epicenter, WHO spokeswoman Margaret Harris told reporters: "We are now seeing a very large acceleration in cases in the U.S., so it does have that potential."

The coronavirus death toll in the U.S. neared 600 on Tuesday, while the number of cases reached 46,450, according to figures compiled by John Hopkins University. It appears that the U.S., which has more than 46,000 infections and 530 deaths, will soon overtake hard-hit Italy in the number of infections. Authorities say the U.S. is on track to eventually overtake China's nearly 82,000 infections, and how soon that happens depends on how seriously Americans take the state-at-home restrictions.

In New York, now one of the world's biggest virus hot spots, authorities rushed to set up the thousands of hospital beds they will need in just weeks to protect the city's 8.4 million residents. More than 12,000 people have tested positive in the city and 125 have died. A statewide lockdown took effect Monday.

The mayor warned that the city's hospitals are just 10 days away from shortages in basic supplies, while the state's governor announced plans to convert a New York City convention center into a hospital.

“This is going to get much worse before it gets better,” New York Gov. Andrew Cuomo said.

Authorities said President Donald Trump should be calling a nationwide lockdown similar to those introduced locally in New York, California and Illinois. Trump has ruled that out. Around a third of Americans are living under various phases of lockdown.

On Monday, Washington state, Michigan and New Mexico became the latest to sign a "shelter-in-place" order, as Ohio's and Louisiana's took effect.

In California, already under orders to stay home, Gov. Gavin Newsom tightened the lockdown to close parking lots at beaches and parks after tens of thousands flouted social distancing rules.

U.S. Surgeon General Jerome Adams warned that case numbers across America were going to get worse before they get better.

"We really need everyone to understand this is serious, to lean into what they can do to flatten the curve."