US hits 3 Bulgarians, 64 entities with sanctions over corruption 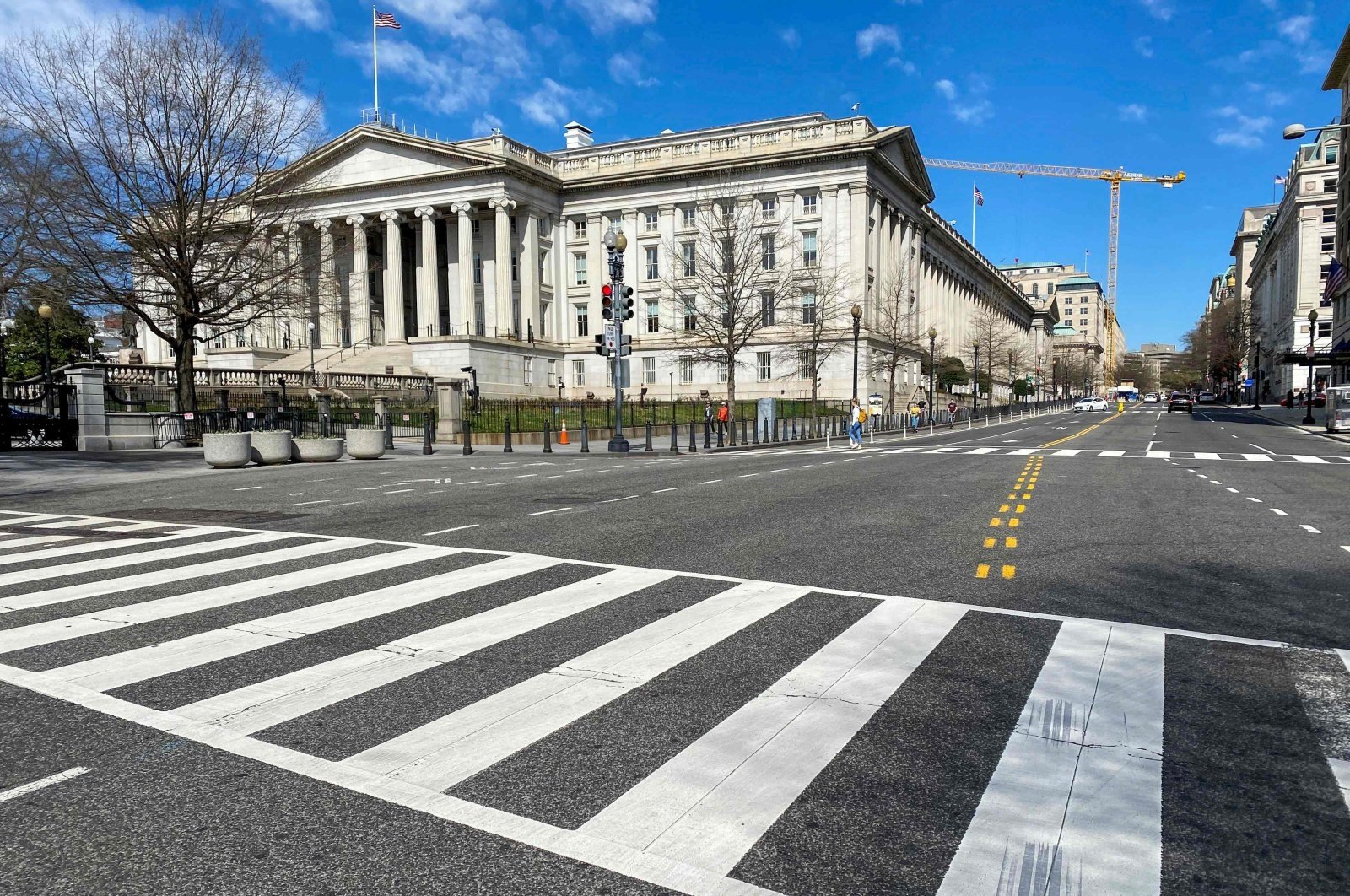 The U.S. Treasury Department slapped sanctions on three Bulgarians and their 64 companies, citing deep involvement in corruption in the European Union member country.

A statement by the Treasury Department said the move was its single biggest action targeting graft to date.

The Treasury said it imposed sanctions on businessman and oligarch Vassil Kroumov Bozhkov, accusing him of planning to create a channel for Russian leaders to influence the Bulgarian government.

It also slapped sanctions on Delyan Slavchev Peevski, a former member of parliament; Ilko Dimitrov Zhelyazkov, a former government official, and 64 companies owned or controlled by the three.

"Not only does corruption deprive citizens of resources, it can erode the institutions intended to protect them. This designation under the Global Magnitsky sanctions program shows that we are committed to combating corruption wherever it may be," Andrea Gacki, director of the Treasury's Office of Foreign Assets Control, said in the statement.

The sanctions block the people and companies blacklisted from accessing the U.S. financial system, freezes their U.S. assets and bars Americans from dealing with them.

The EU has long pressed formerly communist Bulgaria, a member state since 2007, to crack down effectively on endemic corruption and improve its rule-of-law standards.