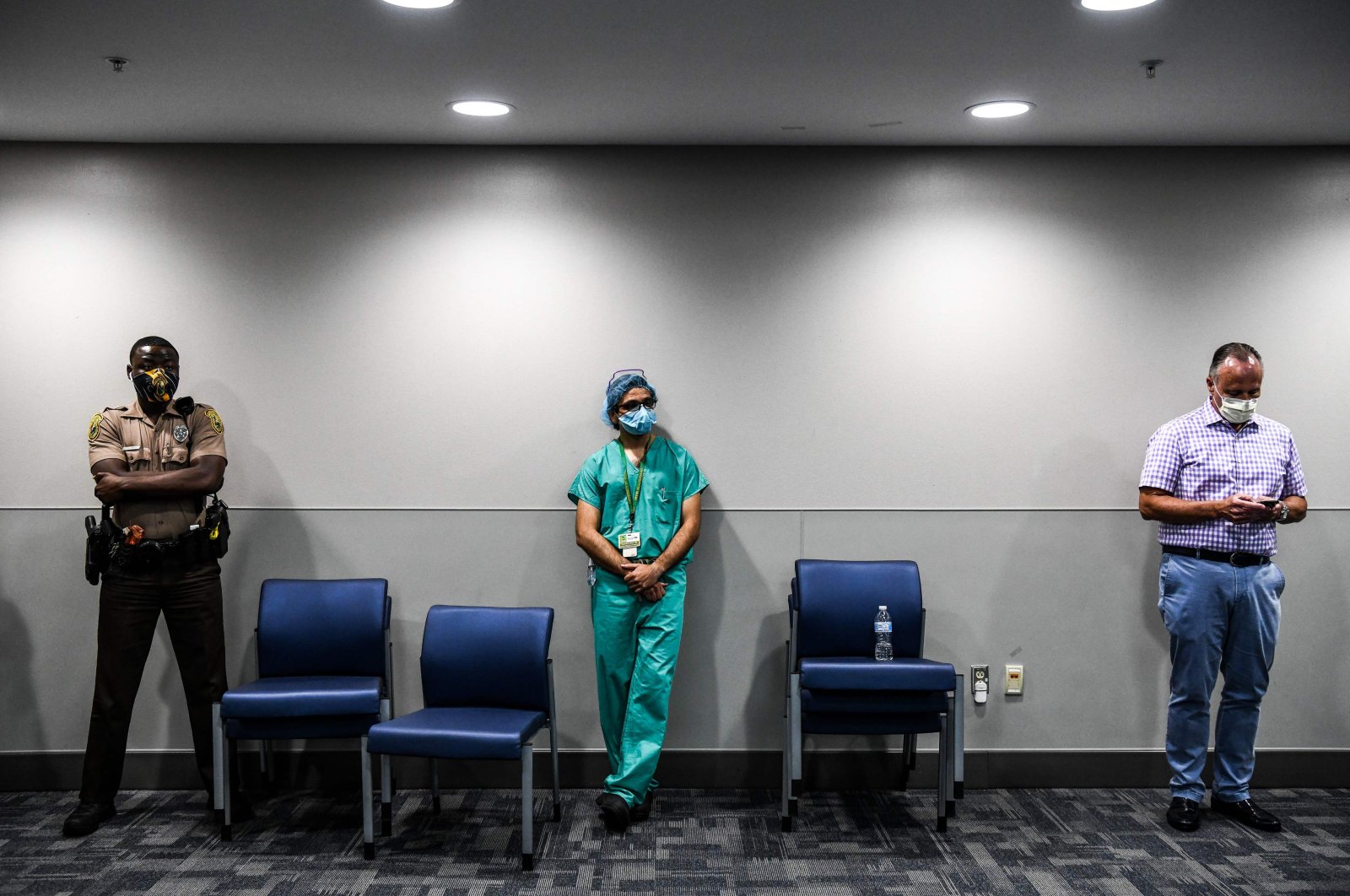 The U.S. recorded another record daily high of coronavirus cases as many nations across the globe saw infection rates continue to rise, forcing them to reconsider plans of reopening

The U.S. set a new record Wednesday with more than 67,000 COVID-19 cases registered in a single day as infections continue to soar in many parts of the world and make it clear that a return to normalcy may be farther off than many leaders had envisioned just weeks ago.

The number of COVID-19 cases worldwide hit 13.4 million, and more than 581,000 deaths have been reported since the virus emerged in China late last year, with the U.S. topping the tally. The actual numbers are thought to be far higher but go unregistered due to a number of factors, including limited testing.

The world's worst-affected nation has seen a surge since June, especially in the southern and western parts of the country. For the last 10 days, new cases have been within the range of 55,000 and 65,000 per day. More than 137,000 people have died from COVID-19 in the U.S. The latest research showed the number of deaths in the U.S. would surpass 150,000 by next month, and the country's top infectious diseases expert, Anthony Fauci, called for an end to the bickering. Florida, California and Texas have been particularly hard hit, with political wrangling exacerbating their plight as officials attempt to balance commerce with public health.

In the U.S. state of Oklahoma, Republican Gov. Kevin Stitt, who has often declined to wear a mask, said he had tested positive for COVID-19. The use of masks to slow the spread of the virus has become a political flashpoint in the U.S., where President Donald Trump had resisted wearing one until recently and at times mocked the trend. Stitt's state recorded a single-day record of 1,075 new cases, while its neighbor to the south, Texas, reported 10,791 new cases and 110 new fatalities, both "new highs."

The International Federation of Red Cross and Red Crescent Societies said South Asia is fast becoming the next epicenter for the coronavirus. "While the world's attention has been focused on the unfolding crisis in the United States and South America, a concurrent human tragedy is fast emerging in South Asia," the organization said. "COVID-19 is spreading at an alarming rate in South Asia, home to a quarter of humanity."

While India has reported almost 970,000 cases, the pandemic is also still raging in Pakistan and Bangladesh with almost 260,000 and 195,000 cases, respectively. In total the three countries have recorded more than 1.4 million cases and almost 33,000 deaths, according to official figures that many experts say in reality are much higher.

With India's caseload on course to hit 1 million and fatalities approaching 25,000, local authorities across the country are reimposing restrictions that have only recently been lifted. One of India's most impoverished states went into lockdown Thursday, but near-normal traffic on Patna's streets showed the difficulty of corralling over 125 million people.

In other regions of the globe, there has also been no respite from the virus threat as second waves sweep through a number of countries. Deaths topped 150,000 in Latin America Wednesday, making it the world's second-hardest-hit region after Europe. Brazil accounted for roughly half of Latin America's deaths, with more than 1,200 new fatalities recorded Wednesday, bringing the total toll since the outbreak began there to 75,366. Brazilian President Jair Bolsonaro has again tested positive for COVID-19 but is feeling well, he said on Twitter on Wednesday. "Yesterday morning I took the test, last night the result was that I'm still positive," Bolsonaro said in a video posted on Twitter Wednesday evening. Last Tuesday, the 65-year populist politician, who along with his government has for months downplayed the severity of the coronavirus pandemic, said that he had tested positive for the coronavirus.