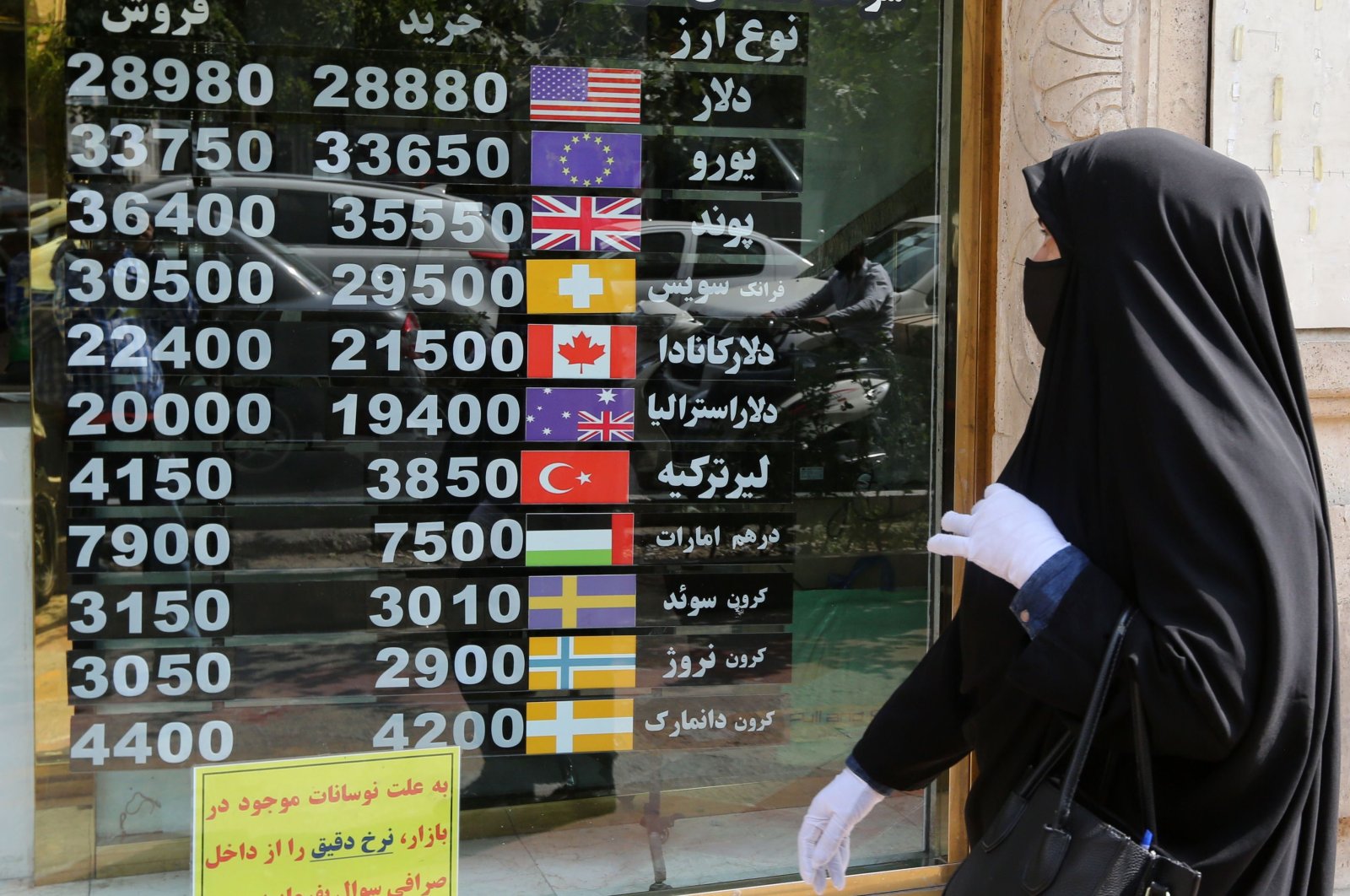 The United States on Thursday slapped fresh sanctions on Iran's financial sector, targeting 18 Iranian banks in an effort to further shut Iran out of the global banking system as Washington ramps up pressure on Tehran weeks ahead of the U.S. election.

However, the U.S. Treasury Department said in a statement that the prohibitions did not apply to transactions for the provision of agricultural commodities, food, medicine or medical devices to Iran.

Washington's move affected what the Treasury said were 18 major Iranian banks, most of which were targeted under U.S. Executive Order 13902, which allows the Treasury Department to target entire sectors of the Iranian economy.

While experts have said such a U.S. step could erode Iran's ability to secure humanitarian goods by making foreign banks even more reluctant to facilitate such transactions, the Treasury stressed that the action under Executive Order 13902 does not affect existing authorizations for humanitarian trade, which remain in force.

Tensions between Washington and Tehran have soared since U.S. President Donald Trump unilaterally withdrew in 2018 from the 2015 Iran nuclear deal struck by his predecessor and began reimposing U.S. sanctions that had been eased under the accord.

The sanctions Trump has reinstated target everything from oil sales to shipping and financial activities, and while they exempt food, medicine and other humanitarian supplies, many foreign banks are already deterred from doing business with the Islamic Republic – including for humanitarian deals.

Thursday's move freezes any U.S. assets of those blacklisted and generally bars Americans from doing business with them.