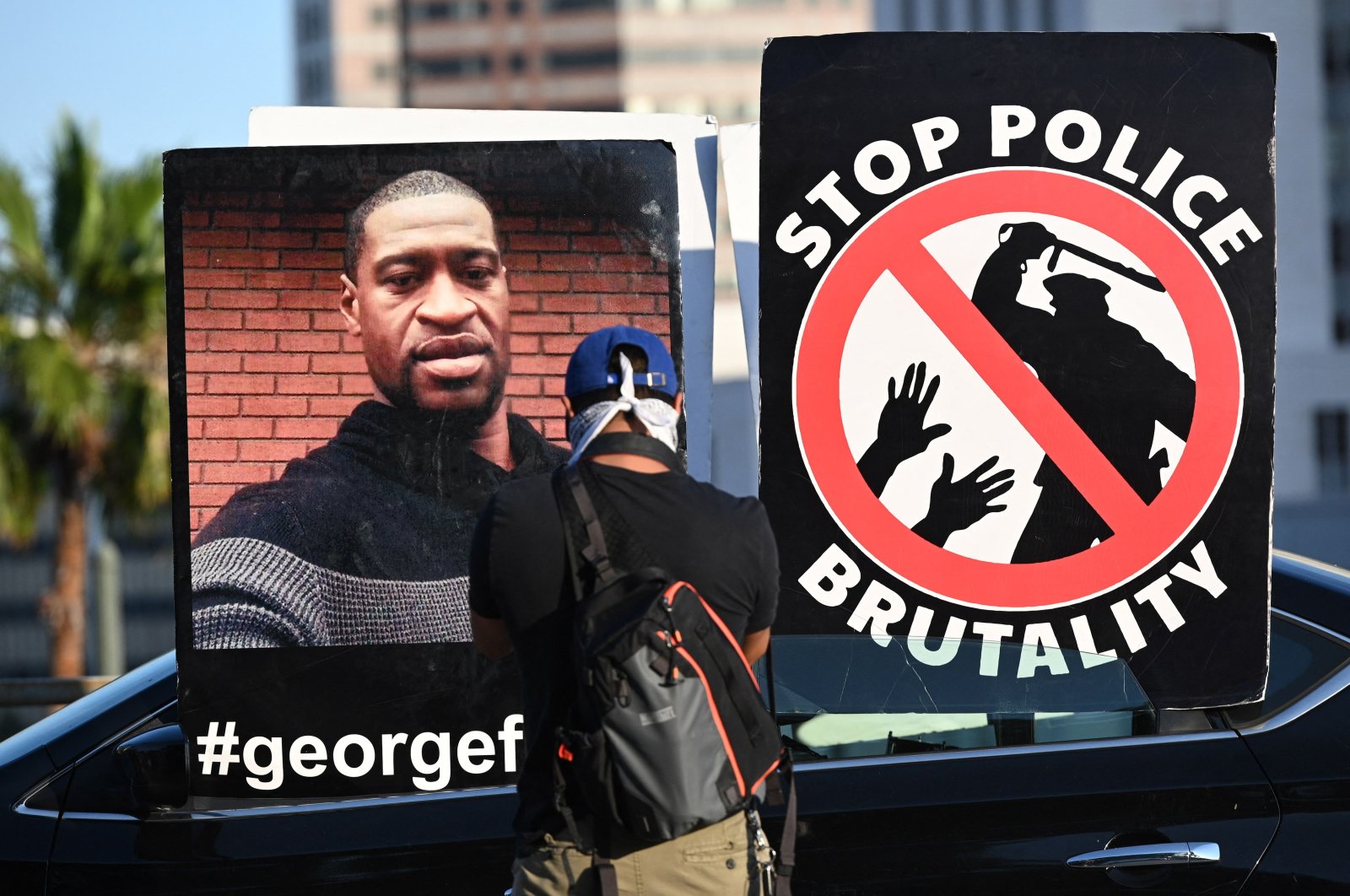 Democrats pushed the "George Floyd Justice in Policing Act" through the House by a vote of 220-212, with the support of only one Republican, just days before former Minneapolis police officer Derek Chauvin goes on trial on a state murder charge in the death of Floyd last year.

However, later on Wednesday evening, Representative Lance Gooden, the sole Republican who voted for the legislation, wrote in a post on Twitter that his vote had been a mistake and in fact, he opposes the bill, reported Reuters.

Floyd, 46, an African-American man, died when he was detained with Chauvin kneeling on his neck for nearly eight minutes. His killing sparked weeks of nationwide and global protests, many of which were led by Black Lives Matter activists.

"Nearly one year ago, George Floyd gasped his last words, 'I can't breathe,' and ignited a nationwide reckoning on the racial injustice and police brutality in America," House Speaker Nancy Pelosi said before the vote, as reported by Agence France-Presse (AFP).

"This legislation will not erase centuries of systemic racism and excessive policing in America," but it takes a "tremendous step" toward stopping the violence and improving relations between law enforcement and communities they serve, she added.

Bass said the bill would hold police "accountable" when constitutional rights are violated but would also support local law enforcement by fostering improvements in community policing, especially for minority neighborhoods.

One of its most controversial provisions would change "qualified immunity" for police, further opening the door for lawsuits over the use of excessive force.

Reuters in May 2020 published an investigation revealing how qualified immunity, with the Supreme Court's continual refinements, had made it easier for police officers to kill or injure civilians with impunity.

While the Republican bill also addressed issues such as police chokeholds, no-knock warrants and the use of police body cameras, Democrats complained it relied on incentives rather than mandating changes.

Sen. Tim Scott, the author of the Republican bill, told Reuters in a statement he welcomed conversations with Democrats over qualified immunity.

The police reform bill now heads to the Senate, with its fate uncertain in a chamber divided 50-50 between Democrats and Republicans.