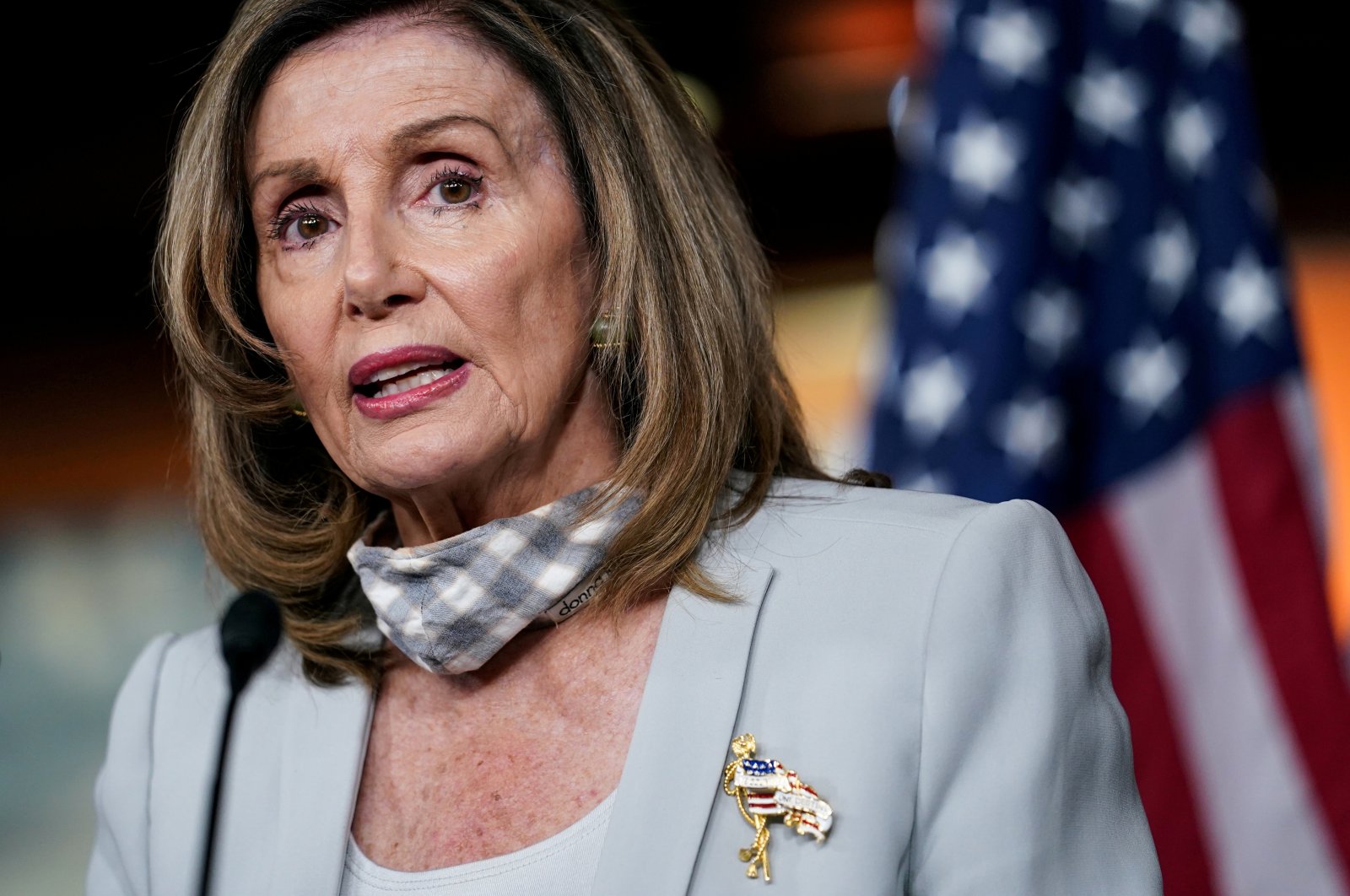 U.S. House of Representatives Speaker Nancy Pelosi is blaming the White House for the failure of bipartisan negotiations to pass a relief bill before next week's presidential election.

Referring to the president's handling of the coronavirus pandemic, the top Democrat wrote late Tuesday: "From 'hoax' to hundreds of thousands dead, the White House has failed miserably – not by accident, but by decision."

"The president's words only have meaning if he can get Mitch McConnell to take his hand off the pause button," Pelosi said about the Senate Republican, who adjourned the upper chamber until Nov. 9.

McConnell had repeatedly urged fellow Republicans not to take Pelosi's offer and pause relief bill negotiations with Democrats until after the election next Tuesday, Nov. 3.

"Nancy Pelosi is only interested in bailing out badly run, crime-ridden Democrat cities and states ... She is not interested in helping the people," Trump told reporters Tuesday at the White House.

"After the election, we will get the best stimulus package you have ever seen ... I think we are going to take back the House because of her," he added, referring to next week's congressional elections, which most projections show Democrats retaining the lower House.

Coronavirus cases are rising in almost every U.S. state – not just ones that largely support Democrats – and over the last week, the entire country posted all-time highs of new cases, with counts of 83,000 on two separate days.