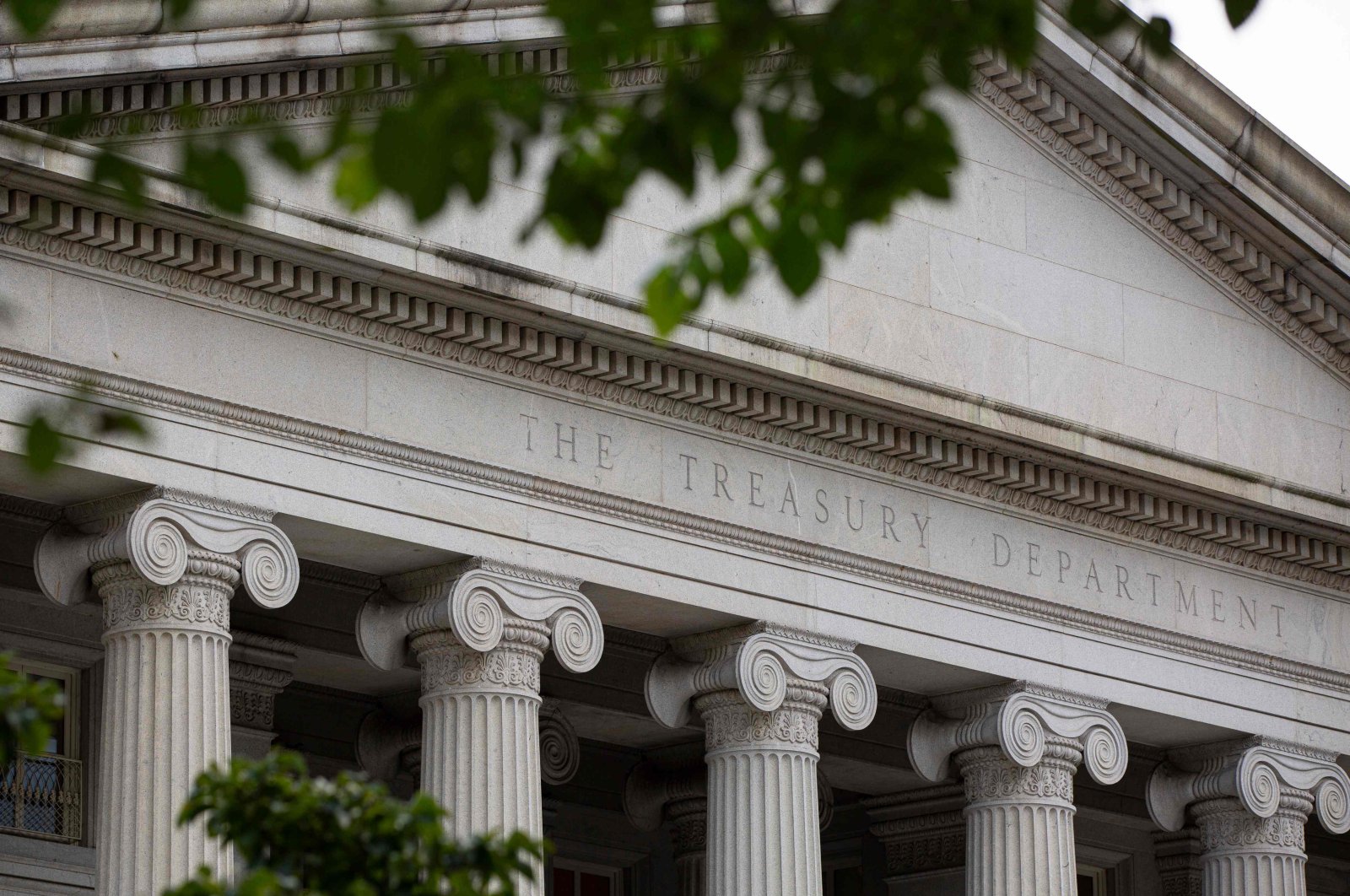 The U.S. Treasury on Thursday imposed sanctions on two Lebanon-based companies and a man described as an official with the Lebanese militant group Hezbollah.

The U.S. considers Iran-backed Hezbollah a terrorist organization and has imposed sanctions on many of the militant group’s officials in the past.

The new wave of sanctions comes as Lebanon is passing through its worst economic and financial crisis in decades. The country is also facing a political deadlock amid delays in the formation of a new crisis Cabinet because of a portfolio dispute.

The U.S. Department of the Treasury’s Office of Foreign Assets Control (OFAC) sanctioned the companies Arch Consulting and Meamar Construction "for being owned, controlled, or directed by Hezbollah.”

OFAC also sanctioned Sultan Khalifah Asaad, saying that he is a Hezbollah official closely associated with both companies.

"Hezbollah leverages Arch and Meamar to conceal money transfers to Hezbollah’s own accounts, further enriching Hezbollah’s leadership and supporters, and depriving the Lebanese people of much-needed funds,” the Treasury said.

Lebanon’s Prime Minister-designate Mustapha Adib told reporters after meeting with President Michel Aoun on Thursday afternoon that he will allow more time for discussions over the formation of a new Cabinet.

The talks have stalled over which of Lebanon's sects will get the finance ministry. Hezbollah and its Shiite ally Amal group of Parliament Speaker Nabih Berri are insisting that their sect get the portfolio and that they get to name Shiite ministers in the new Cabinet.

On Wednesday, a 15-day deadline passed without Lebanon forming the new Cabinet that would be tasked with resolving the economic crisis and carrying out reforms to pave the way for financial aid from the international community.