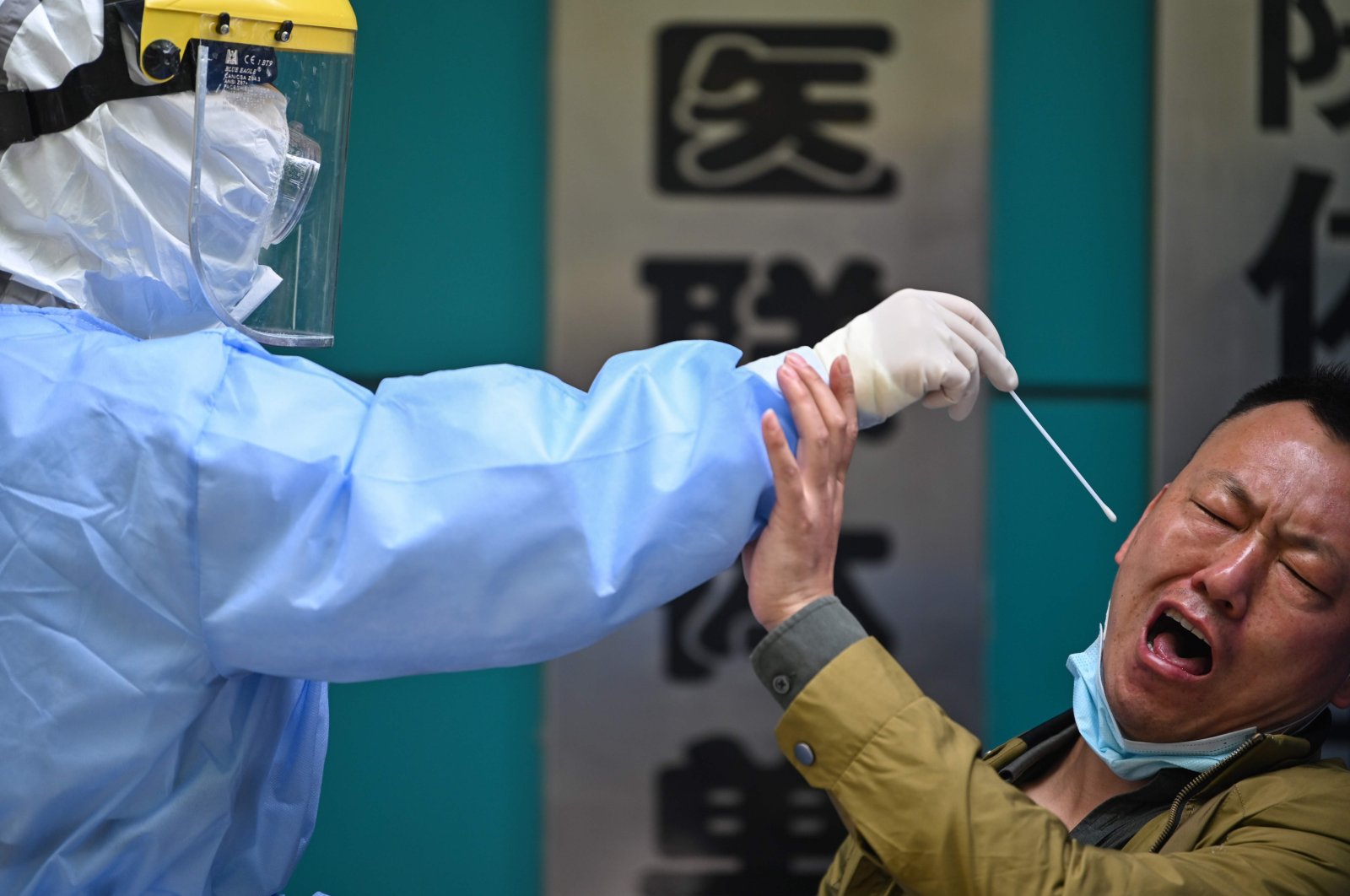 U.S. President Donald Trump said Wednesday that his government is trying to determine whether the coronavirus emanated from a lab in Wuhan, China, while Secretary of State Mike Pompeo said Beijing "needs to come clean" on what it knows.

The source of the virus remains a mystery. General Mark Milley, chairman of the Joint Chiefs of Staff, said on Tuesday that U.S. intelligence indicates that the coronavirus likely occurred naturally, as opposed to being created in a laboratory in China, but there is no certainty either way.

Fox News reported Wednesday that the virus originated in a Wuhan laboratory not as a bioweapon, but as part of China's effort to demonstrate that its efforts to identify and combat viruses are equal to or greater than the capabilities of the U.S.

This report and others have suggested the Wuhan lab where virology experiments take place and lax safety standards there led to someone getting infected and appearing at a nearby "wet" market, where the virus began to spread.

At a White House news conference Trump was asked about the reports of the virus escaping from the Wuhan lab, and he said he was aware of them.

"We are doing a very thorough examination of this horrible situation that happened," he said.

Trump has sought to stress strong Washington ties with Beijing during the pandemic as the U.S. has relied on China for personal protection equipment desperately needed by American medical workers.

As far back as February, the Chinese state-backed Wuhan Institute of Virology dismissed rumors that the virus may have been artificially synthesized at one of its laboratories or perhaps escaped from such a facility.

Pompeo, in a Fox News Channel interview after Trump's news conference, said "we know this virus originated in Wuhan, China," and that the Institute of Virology is only a handful of miles away from the wet market.

"We really need the Chinese government to open up" and help explain "exactly how this virus spread," said Pompeo.

"The Chinese government needs to come clean," he said.

Trump and other officials have expressed deep skepticism of China's officially declared death toll from the virus of around 3,000 people, when the United States has a death toll of more than 20,000 and rising.

He returned to the subject on Wednesday, saying the U.S. has more cases "because we do more reporting."