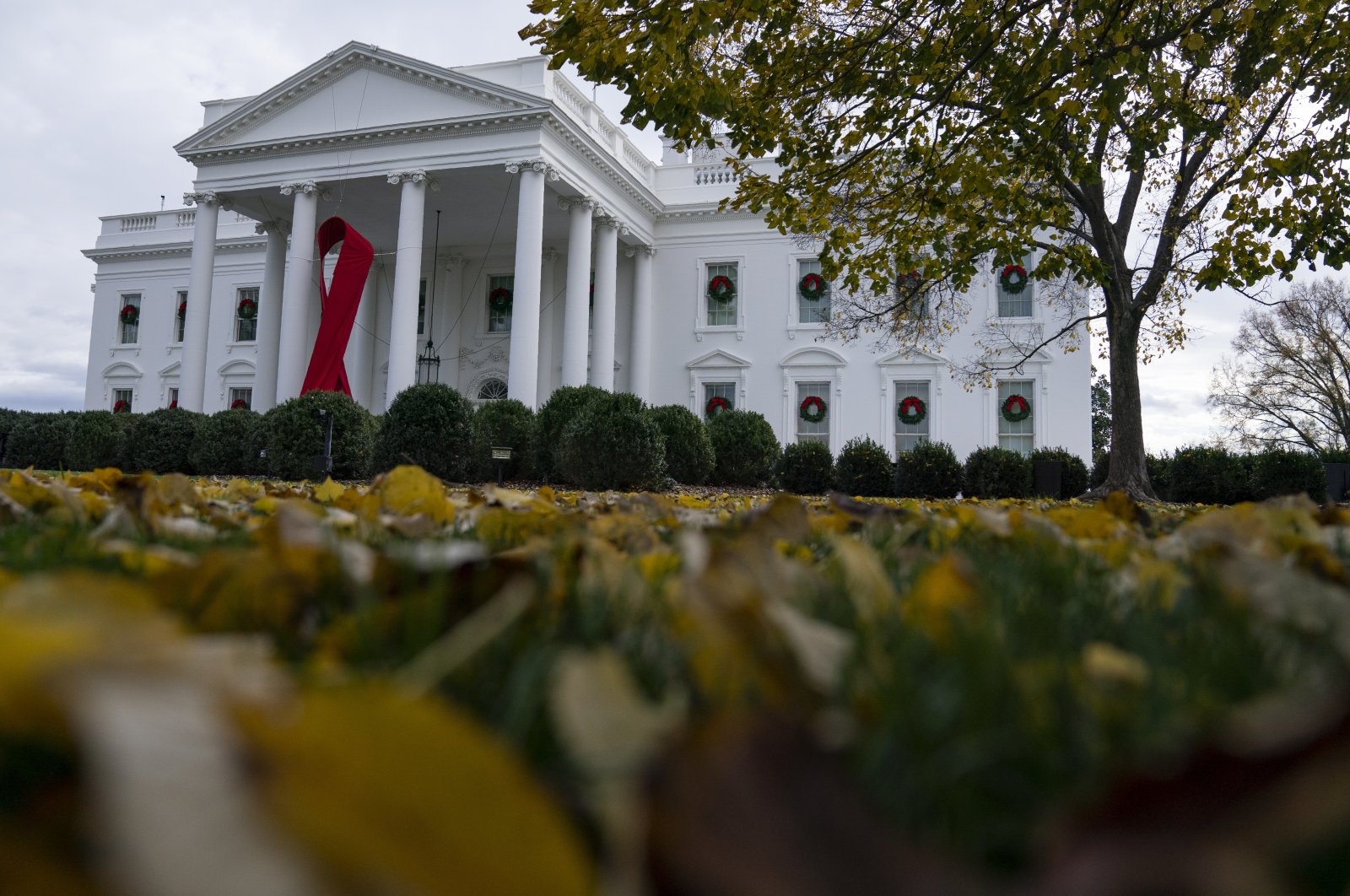 The U.S. Justice Department is investigating whether there was a secret scheme to lobby White House officials for a pardon as well as a related plot to offer a hefty political contribution in exchange for clemency, according to a court document unsealed Tuesday.

Most of the information in the 18-page court order is redacted, including the identity of the people whom prosecutors are investigating and whom the proposed pardon might be intended for.

But the document from August does reveal that certain individuals are suspected of having acted to secretly lobby White House officials to secure a pardon or sentence commutation and that, in a related scheme, a substantial political contribution was floated in exchange for a pardon or "reprieve of sentence."

The filing indicates that the lobbyists and lawyers contacted White House officials requesting a presidential pardon or reprieve, citing the "past substantial campaign contributions" and "anticipated future substantial political contributions" from a donor. It suggests that the donor is making the offer on behalf of the person seeking clemency.

The existence of the investigation, first reported by CNN, was revealed in a court order from U.S. District Judge Beryl Howell, the chief judge of Washington’s federal court. In it, she granted the investigators access to certain email communications connected to the alleged schemes that she said were not protected by the attorney-client privilege. The investigative team will be able to use that material to confront any subject or target of the investigation, the judge wrote.

According to The Associated Press (AP), the order was dated Aug. 28, and prosecutors had sought to keep it private because they said it identifies people not charged by a grand jury. But on Tuesday, Howell unsealed select portions of that document while redacting from view any personally identifiable information.

As part of the investigation, more than 50 devices, including laptops and iPads, have been seized, according to the document.

Pardons are common at the end of a president’s tenure and are occasionally politically fraught affairs as some convicted felons look to leverage connections inside the White House to secure clemency. Last week, Trump announced that he had pardoned his first national security adviser, Michael Flynn, even as a federal judge was weighing a Justice Department request to dismiss the case.

There is also public discussion of Trump issuing a pardon for himself, for any crimes he might be charged with related to his time in office, though the legality of that has never been tested.

"A self-pardon would be a fitting abuse to end Trump's presidency. It would also be corrupt, illegitimate, and void," said Democratic U.S. Rep. Adam Schiff of California in a tweet Tuesday, the Agence France-Presse (AFP) reported.