US man sentenced to jail for sending threatening letters to Trump 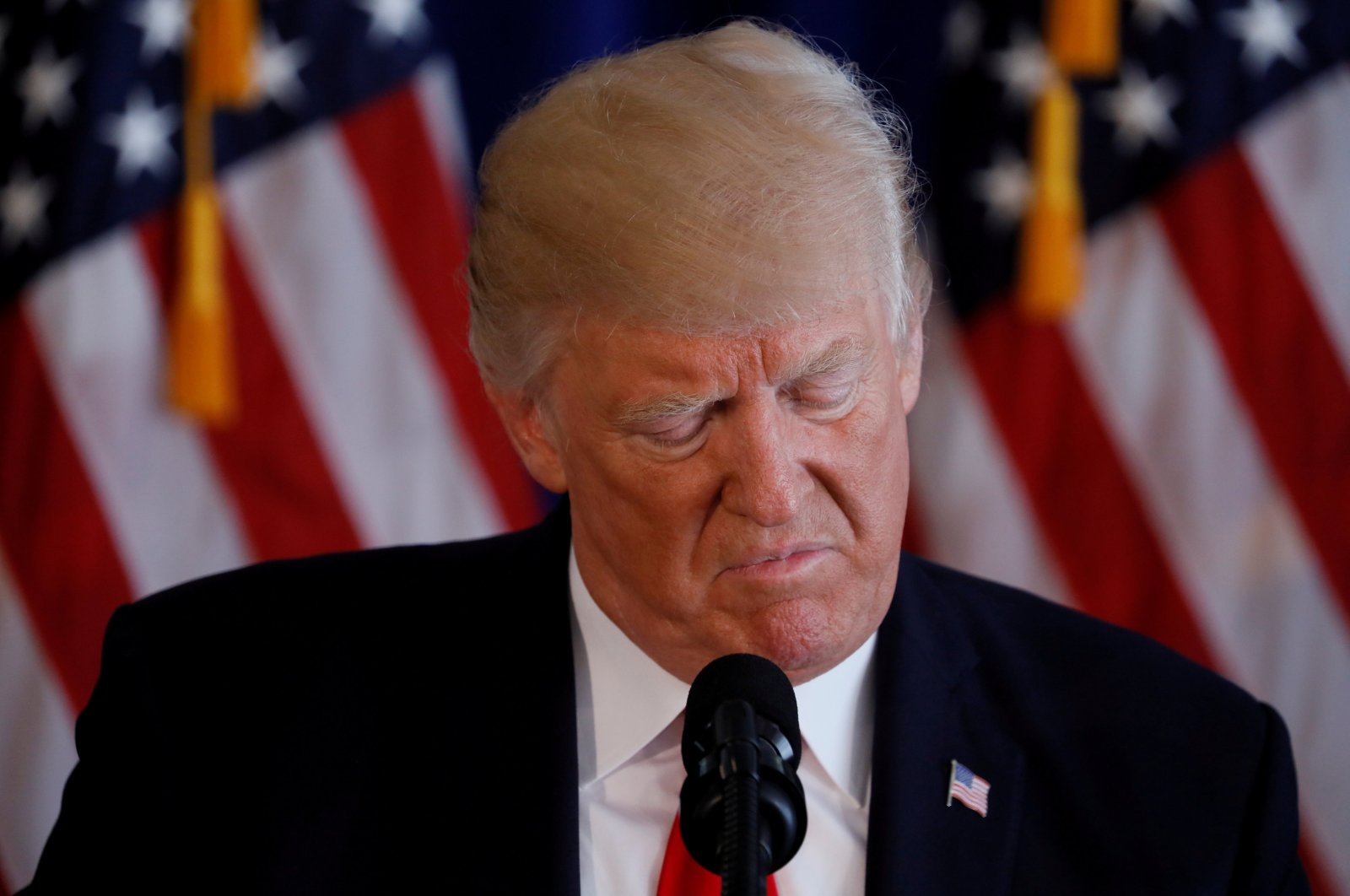 A man was handed a 9-year prison sentence for sending a series of threatening letters and packages to former President Donald Trump and facilities in Connecticut and Vermont.

Gary Joseph Lavelle, 53, was sentenced Wednesday in federal court in Connecticut for making numerous hoax threats and for violating the conditions of his supervised release that followed earlier convictions for making similar threats.

Lavelle, also known as Roland Prejean, was arrested in 2018 after suspicious packages were found at four Hartford, Connecticut, buildings including a government office and a courthouse.

In early September 2018, Lavelle sent a threatening letter addressed to Trump accompanied by a white powder that Gravelle claimed was anthrax, prosecutors said.

None of the threats were real, prosecutors said, but the hoaxes caused disruptions including the evacuation of buildings. Lavelle, whose last address was in New Haven, has been incarcerated since his 2018 arrest and had previously been in prison for sending threatening messages.

He is currently imprisoned at the Donald W. Wyatt Detention Facility in Rhode Island. Defense attorney Joseph Patten Brown told The New York Times that he hopes his client, who has a history of mental illness, can serve his sentence at a hospital.

"People like Gary are now just housed in jails instead of places where they can at least get some treatment," Brown said.