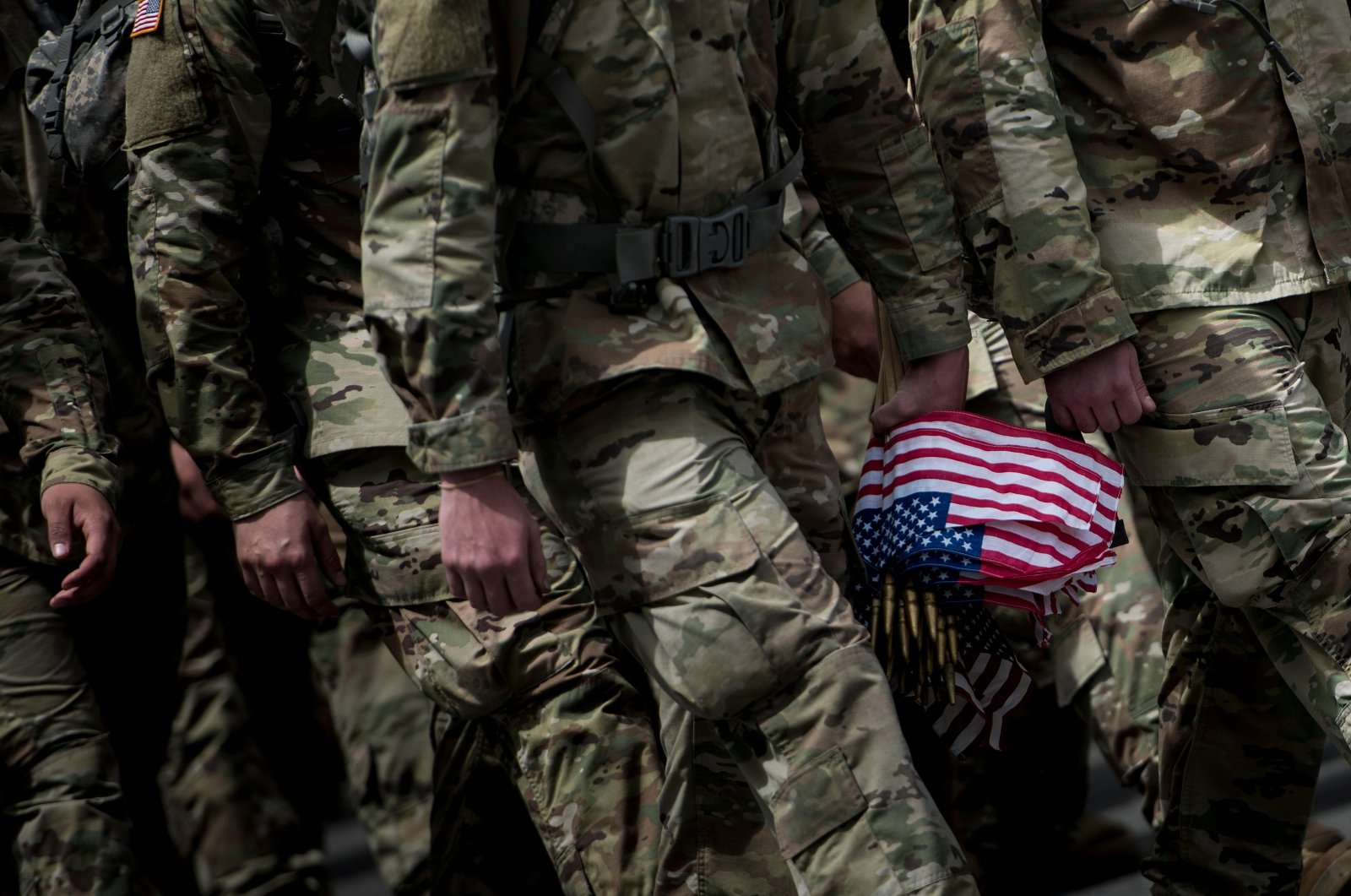 Soldiers in the Old Guard arrive to place flags at graves in Arlington National Cemetery during "Flags In" in preparation for Memorial Day in Arlington, Virginia on May 25, 2017. (AFP Photo)
by French Press Agency - AFP May 01, 2020 10:36 pm
RECOMMENDED

The number of sexual assaults in the United States military increased again in 2019, though at a lower rate than the previous year, according to an annual Pentagon report published Thursday.

The report from the Department of Defense's Sexual Assault Prevention and Response Office (SAPR) showed the number of assaults and sexual crimes brought to the attention of military authorities rose to 7,825, a 3% increase from 2018.

The year before, such incidents rose 13%.

The biggest rise was in the Air Force, which saw a 9% spike, while the Navy had a 5% increase, the Army's sexual assaults were up 2% and such reports were down 6% in the Marines.

The report noted that in cases of sexual assault where the accuser faced retaliation after making a report, 73% of the perpetrators were superiors.

The proportion of military personnel reporting a sexual assault remained steady from the year before, according to the report, at 5.1 per 1,000 people.

While the Marines have previously been called out for their especially high number of sexual assaults, this year's report shows that such cases are becoming more equal between the five branches.

"One of our prevention efforts over the past year focused on preparing leaders at all levels to better reach our youngest Service members who are most at risk," said SAPR director Nate Galbraith.

"Helping our newest enlisted leaders and supervisors create healthy unit climates will benefit our military and all those who serve," he said.