US names 1st ambassador in 10 years to Venezuela amid tensions 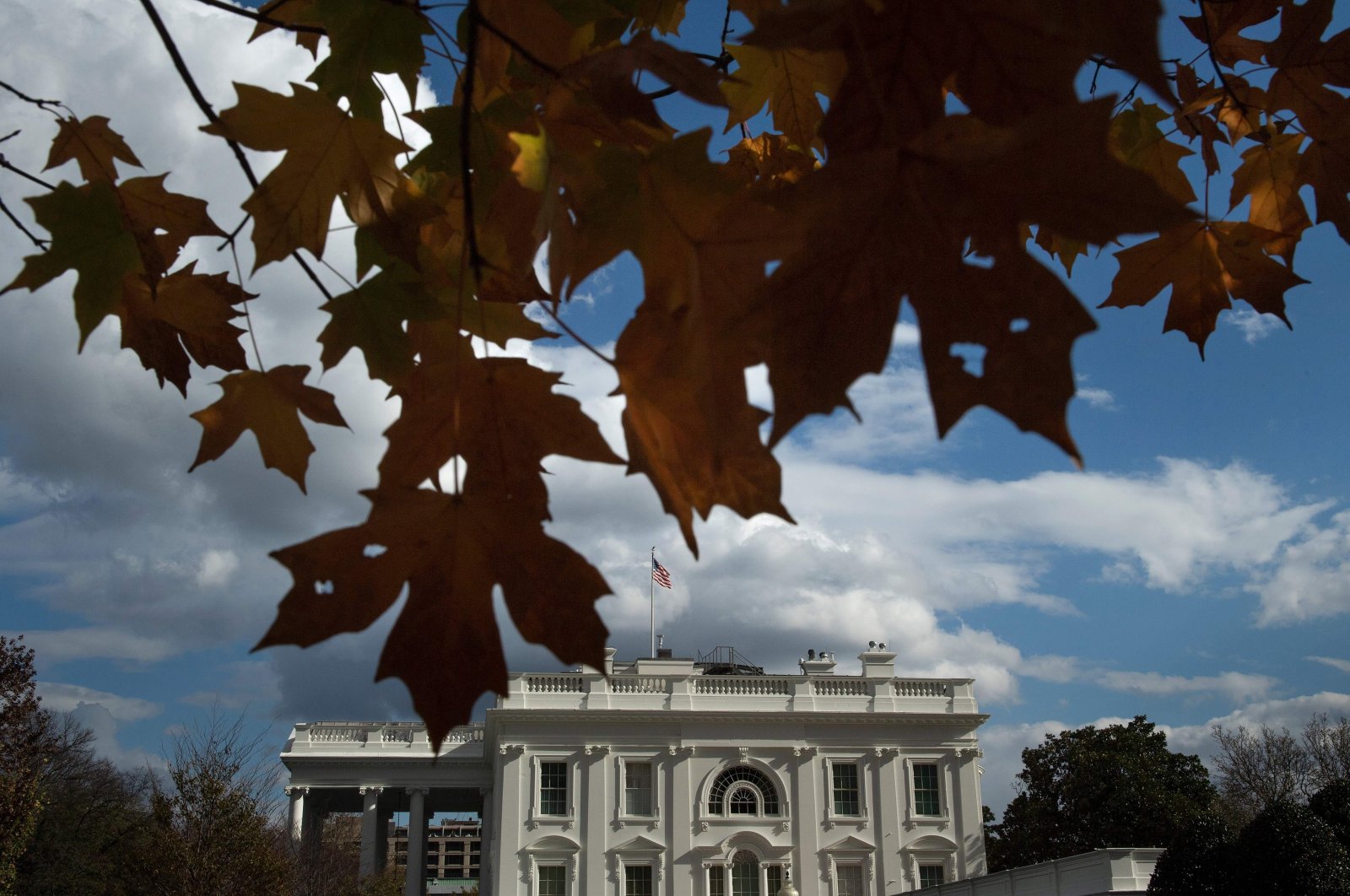 Washington has its first ambassador to Venezuela in a decade despite the U.S. having no diplomats at its Caracas embassy amid a breakdown in relations.

James Story's nomination as ambassador to Venezuela was confirmed Wednesday by a U.S. Senate voice vote. The South Carolina native takes the job that he will carry out from the capital of neighboring Colombia as Venezuela endures a historic economic and political crisis. Story, 50, will likely be at the center of helping guide U.S. policy on Venezuela during the transition of President-elect Joe Biden.

Relations have had a long, rocky past that include President Donald Trump's administration winning an indictment against Venezuelan Nicolas Maduro as an alleged narcoterrorist. Biden’s win has sparked debate among those who back Trump's hard-line approach against Maduro and others who say it is time for a new approach. The critics say heavy sanctions have failed to remove Maduro from power while making life harder on millions of Venezuelans.

The U.S. and Venezuela haven’t exchanged ambassadors since 2010, when relations first started to fray under the late President Hugo Chávez. The two nations totally broke diplomatic ties last year, each withdrawing its diplomats shortly after Washington backed Venezuelan opposition leader Juan Guaidó as the country’s legitimate leader. The U.S. leads a coalition of dozens of nations that rejected Maduro following his election in 2018 to a second term in a vote widely considered fraudulent because the most popular opposition leaders were banned from running. The U.S. has since heavily sanctioned Maduro, his inner circle and the state-run oil firm, attempting to isolate them.

The Trump administration offered a $15 million bounty for Maduro’s arrest after a U.S. court indicted him on drug charges. Story, a career diplomat nominated by Trump in May, has been serving as the embassy’s charge d’affairs, the diplomat who heads a mission in the absence of an ambassador. His foreign service career has taken him to Mexico, Brazil, Mozambique and Afghanistan. Today, he leads a skeleton crew of diplomats in a "virtual” embassy in Bogota.

Despite the challenge of working from outside Venezuela, Story holds a weekly 30-minute Facebook Live chat attempting to maintain ties with millions of Venezuelans at home or those who have fled the crisis-riddled nation. In a freewheeling approach, he answers questions in fluent Spanish from Venezuelans and the few U.S. citizens still in the country, addressing the latest intrigue and turmoil bubbling in Venezuela and the U.S.

He occasionally breaks into English with a South Carolina accent. He is not shy about calling out Maduro and his government for what critics call his growing authoritarian rule and corrupt practices blamed for destroying the nation’s once thriving oil sector that’s left the nation in ruins.

"Look, this is not a true democracy,” Story said in an online chat earlier this year, later railing against high-ranking Venezuelan officials whose families live lavishly in Spain and Panama while most Venezuelans are in poverty. "Yes, they’re cheating all of you.”